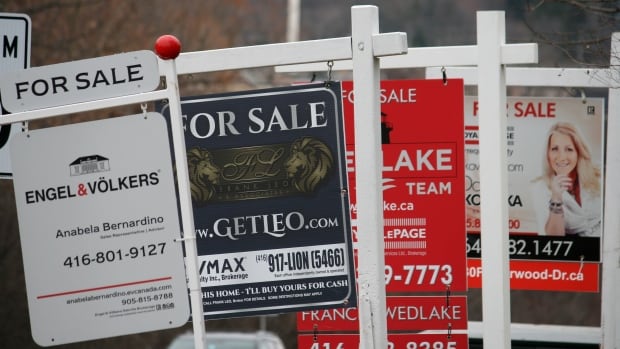 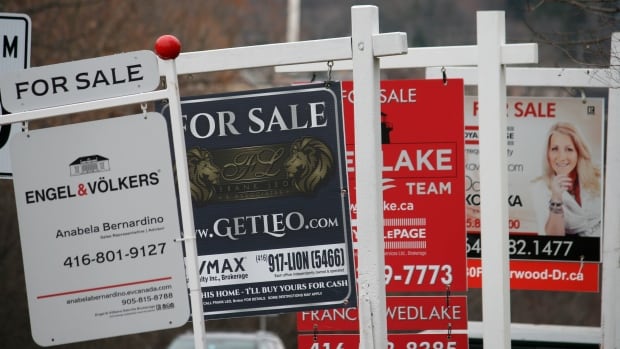 Canadian housing starts rose 21.6 per cent in March compared with the previous month, easily beating expectations and hitting a new record, data from the Canadian Mortgage and Housing Corporation showed on Monday.

The seasonally adjusted annualized rate of housing starts rose to 335,200 units in March, well ahead of analyst expectations for 250,000 units, and a new high for all months on record.

“The big acceleration came as weather was unseasonably warm in many parts of the country,” Royce Mendes, senior economist at CIBC Economics, said in a note.

Mendes added that new home construction will likely be a major contributor to overall GDP growth again in 2021, even as building activity cools off from the “torrid pace” of recent months.

A supply imbalance has been blamed for skyrocketing home prices through the pandemic, though new listings surged in March, which, coupled with strong starts, suggests a more balanced market could be coming.

“Red-hot demand for real estate propelled a record month for housing starts in March. While the market will need a long stretch of supply growth to have a meaningful effect on prices, the March numbers are a solid start,” said Shelly Kaushik, an economist with BMO Capital Markets, in a note.