CAN raises alarm, calls out El-Rufai over notice to demolish church in Zaria 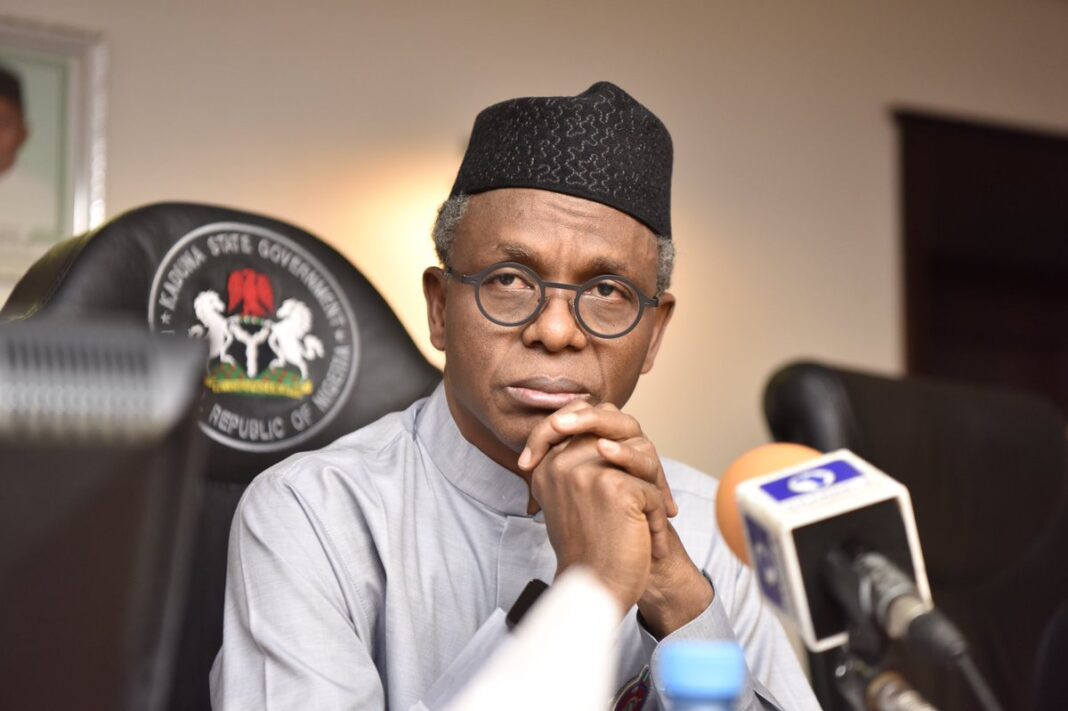 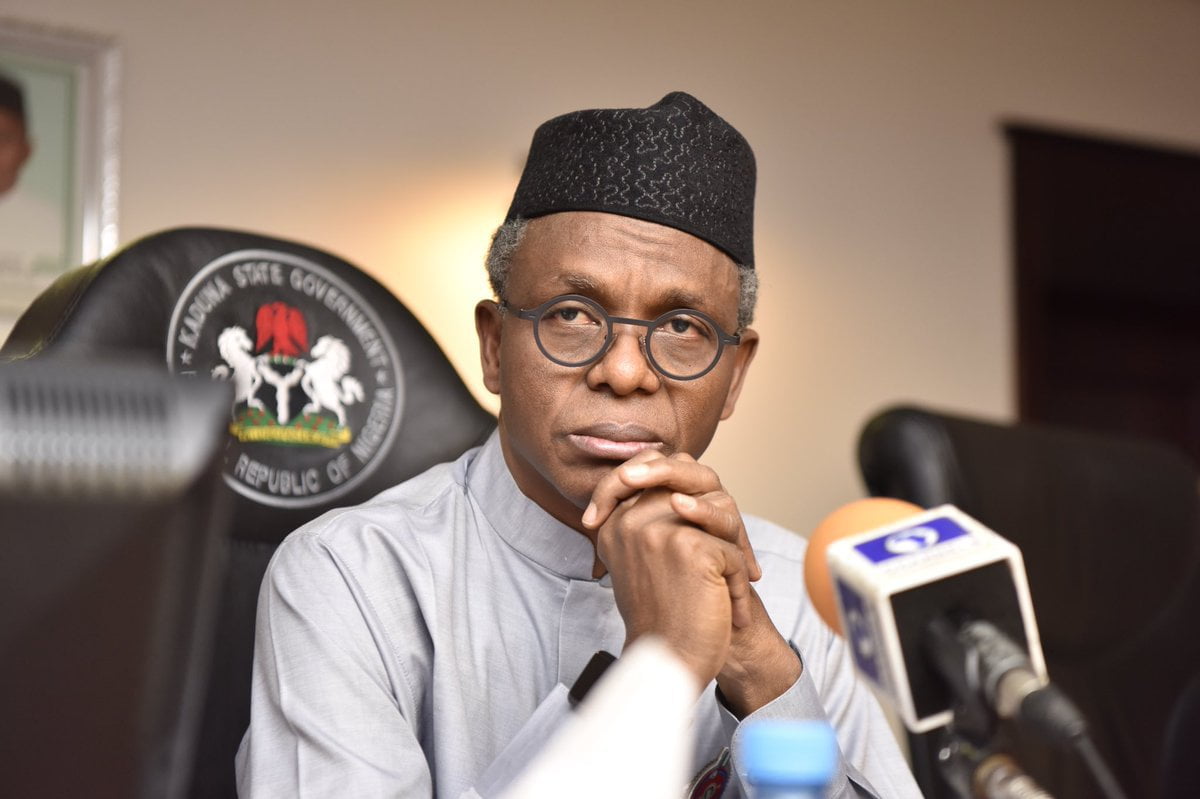 The Christian Association of Nigeria, CAN, Kaduna State Chapter, has raised the alarm over an alleged quit notice to demolish one of the oldest Anglican churches in Zaria by the Kaduna State government.

CAN, therefore, drew the attention of the Kaduna State government to a notice to one ST. George’s Anglican Church in Sabon Gari, Zaria founded about 110 years ago.

A statement from CAN State chairman, Rev. Joseph Hayab issued Thursday and made available to newsmen said, “The 7-Day Quit Notice by the Kaduna State Urban Planning Development Agency (KASUPDA), is purported to be a directive from the Executive Governor.

“The notice also claimed that compensation had been duly paid to the church. The Quit Notice, which was not dated, was addressed to: House No. 27, Church House, Sabon Gari Market, Zaria which in the actual sense is St George’s Church.”

The statement explained that part of the quir notice reads, “Reference to the directive given by the Executive Governor on the issue of Market development which compensation has been dually paid. However you are hereby directed to vacate your resident within Seven (7) days from now, failure to comply will leave the Agency with no option than to evict you at your own expense. (from 19h – 24 September).”

CAN observed that the signatory of the notice did not include his name, but it was signed by the zonal head of KASUPDA on behalf of the zonal Manager.

CAN explained, “We are alarm and apprehensive about this, if it is true that it is a directive from the governor. But we doubt much if the governor issued the directive.

“This is because in February 2016, the government made moves to relocate the church to pave way for the expansion of the market, but later realized that the Church has all valid documents and that even some parts of the market are on the Church’s land.

“Following the presentation of the necessary documents by the church, the matter was resolved amicably.

“We wish to state categorically that no any compensation was paid to the church.”

CAN wandered where KASUPDA officials got what it described as false information that compensation had been paid.

CAN asked, “Or are the KASUPDA officials playing a script or are they being used by some faceless trouble entrepreneurs to provoke Christians?

“It should be noted that the Church which was founded about 110 years ago, was liberal enough to allow the market in question to operate in some parts of its land. Is it now a crime to be liberal and accommodating?

“How could the governor revisit the issue which was resolved amicably in 2016, by issuing a 7-day quit notice?
We suspect that this could be the handiwork of some people who do not mean well for Kaduna state.”

CAN called on governor Nasiru Ahmed El-Rufai to immediately investigate the purported quit notice from KASUPDA and take prompt action on the officers involved, adding, “This will go a long way in allaying fears and apprehension among Christians in the state and the nation at large.

“This unfortunate notice is coming just few weeks after the alarm about the purported demolition of a mosque in Port Harcourt, Rivers state, which, upon investigations, was later confirmed to be false.

“We urge the governor to take step to avert that kind of situation in Kaduna State.”

Contacted, the Bishop of Anglican Diocese of Zaria, Bishop Abiodun Ogunyemi, confirmed the 7-day quit notice issued to the church by KASUPDA saying, “As l speak to you, l have written an official letter to the Anglican Church national body to intimate them of the development.

“We are shocked with the development but we have all our documents which we bought the land and as it is, part of the market belongs to the Church which has been in existence for over a hundred years without any problem from any past administration in the State.

“We are praying that justice will take its cause on the matter because as a Church, we followed all the legal and genuine procedures in obtaining the land and out of our magnanimous deposition, we allowed part of the land to be occupied by the market, knowing fully well that our documents are genuine.”