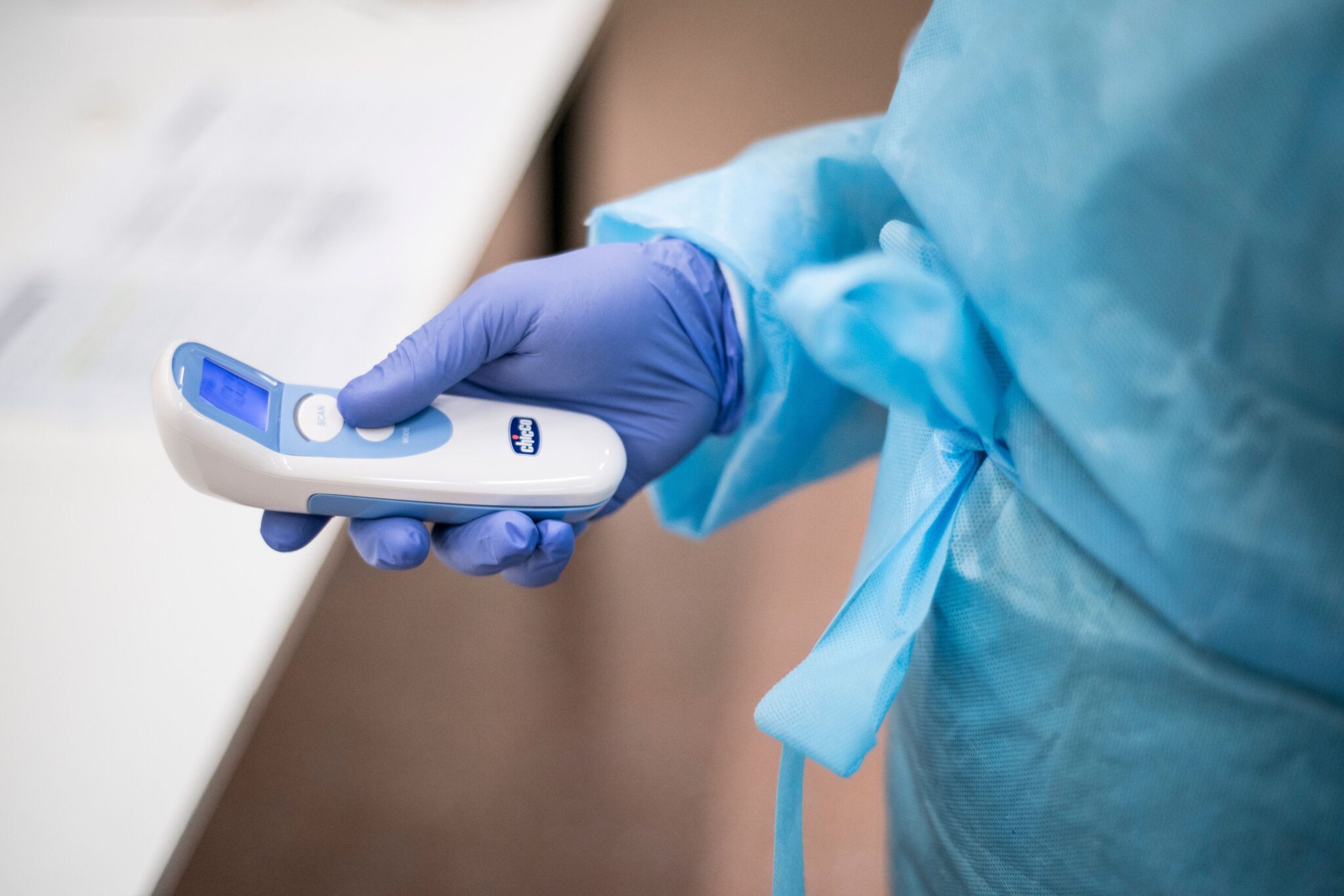 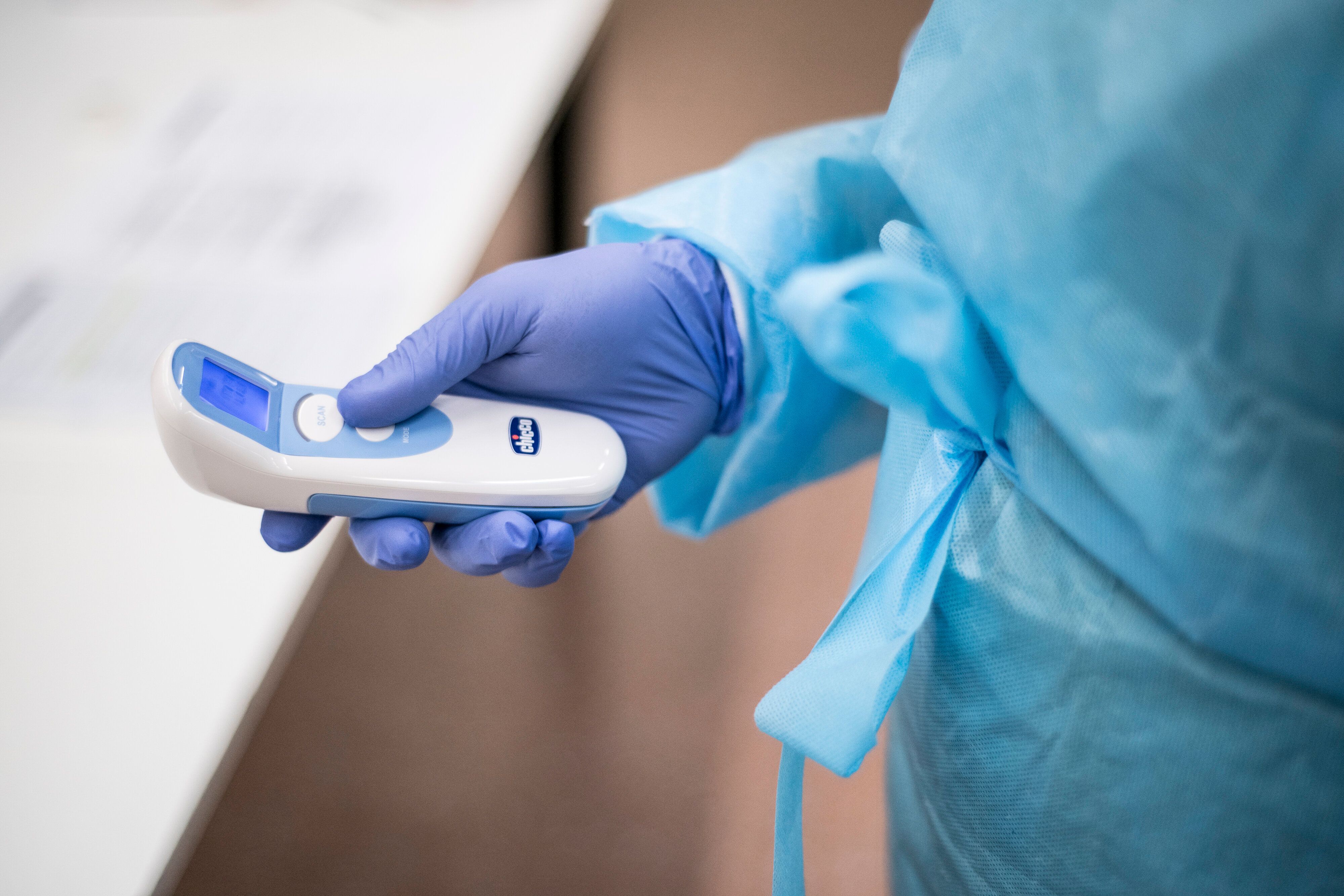 California Patient Contracted Coronavirus From No Known Origin, CDC Says WOW, The U.S. Centers for Disease Control and Prevention reported the first case of coronavirus in a person with no international travel history or known contact with an infected person in what officials have warned could be a significant sign that the virus may soon spread more broadly in America.

The agency said Wednesday that a person in Northern California tested positive for the coronavirus, but the CDC was unsure how it was contracted. Such infections are known as “community spread,” which means, in public health terms, that people become infected without knowing how or where they caught a virus.

“At this time, the patient’s exposure is unknown,” the CDC said in a statement Wednesday. “It’s possible this could be an instance of community spread of COVID-19, which would be the first time this has happened in the United States. … It’s also possible, however, that the patient may have been exposed to a returned traveler who was infected.”

The agency noted the case was discovered after the patient went to the doctor, praising what it called “astute clinicians” working in the public health system. Gov. Gavin Newsom’s (D) office said the person was being treated in Sacramento County.

The number of cases in the U.S. now stands at 60, including 45 Americans repatriated from China and from the Diamond Princess cruise ship off Japan. There are more than 81,000 global cases of the virus in 38 countries, and nearly 3,000 people have died.

The report came moments after President Donald Trump held a press conference on the novel coronavirus, called COVID-19, in which he said the risk to the American public remained “low.” The assertion came despite CDC officials saying a day earlier that it was only a matter of time before the virus began to spread domestically.

“Ultimately, we expect we will see community spread in this country,” Dr. Nancy Messonnier, a director of the CDC’s National Center for Immunization and Respiratory Diseases, said Tuesday. “It’s not so much a question of if this will happen anymore, but rather more a question of exactly when this will happen and how many people in this country will have severe illness.”

Trump tapped Vice President Mike Pence on Wednesday to lead the country’s response to the virus, praising his own administration’s actions so far to help contain its spread. But health officials have been far more cautious and said despite claims by the president and others that a vaccine was around the corner, it would be at least a year before the public could rely on such developments.

“The trajectory of what we’re looking at over the weeks and months ahead is very uncertain,” Dr. Anne Schuchat, principal deputy director of the CDC, said Wednesday. “We do expect to have more cases, and now is a good time to prepare.”

San Francisco declared a local emergency on Tuesday, saying that by doing so it could boost preparedness and raise the public’s awareness about the disease despite there being no cases in the city.

“Although there are still zero confirmed cases in San Francisco residents, the global picture is changing rapidly, and we need to step up preparedness,” Mayor London Breed said in a statement.