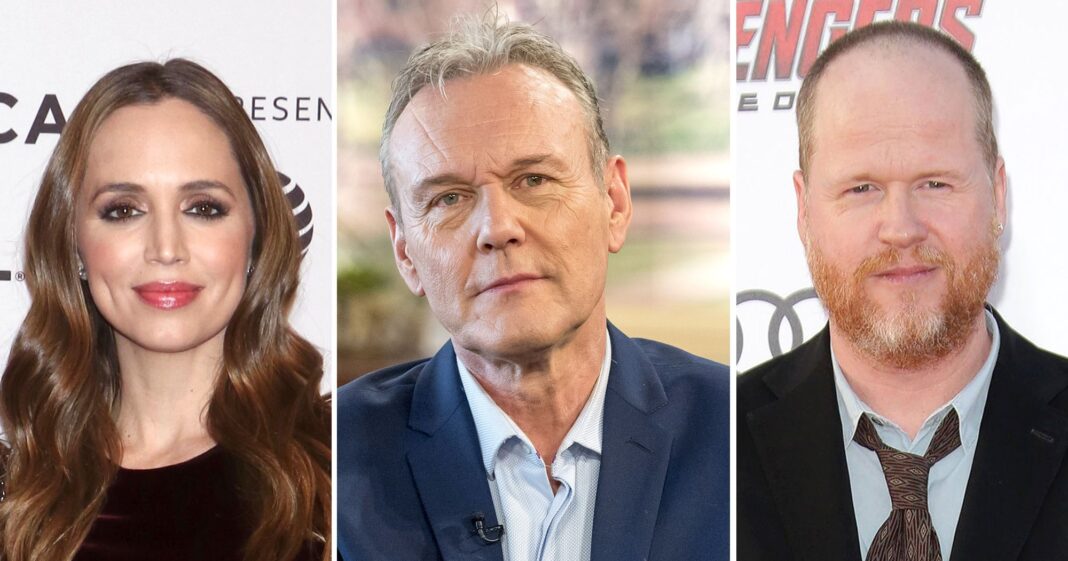 Showing support. Many stars from Buffy the Vampire Slayer, including Sarah Michelle Gellar and Michelle Trachtenberg, are rallying around Charisma Carpenter amid her allegations of misconduct against the series’ creator, Joss Whedon.

“For nearly two decades, I have held my tongue and even made excuses for certain events that traumatize me to this day,” the Lying Game alum, 50, began her post. “Joss Whedon abused his power on numerous occasions while working on Buffy the Vampire Slayer and Angel sets. While he found his misconduct amusing, it only served to intensify my performance anxiety, disempower me, and alienate me from my peers. The disturbing incidents triggered a chronic physical condition from which I still suffer.”

Carpenter claimed that Whedon, who was accused last year by Ray Fisher of unprofessional behavior while doing reshoots for the Justice League in 2017, has a “history of being casually cruel. He has created hostile and toxic work environments since his early career. I know because I experienced it first-hand. Repeatedly.”

She then detailed her alleged interactions with the showrunner, claiming he made “ongoing, passive-aggressive threats to fire me, which wreaks havoc on a young actor’s self-esteem. And callously calling me ‘fat’ to colleagues when I was four months pregnant, weighing 126 lbs.”

The Las Vegas native revealed that she “felt powerless and alone” during her time on the show, saying, “with no other option, I swallowed the mistreatment and carried on.”

After going to therapy and seeing the #TimesUp movement take over Hollywood, Carpenter decided to share her story. “These memories and more have weighed on my soul like bricks for nearly half of my life,” she continued. “I wish I said something sooner. I wish I had the composure and courage all those years ago. But I muted myself in shame and conditioned silence.”

Gellar, 43, spoke out about the allegations on Wednesday, saying in an Instagram statement that she stands with “all survivors of abuse.” Trachtenberg, who played Buffy’s sister Dawn on the show, reposted Gellar’s message, adding via her Instagram Story, “We know what he did. Behind. The. Scenes.”

Please scroll down to see who from the Buffy cast has spoken out against the show’s creator to support their fellow costars. 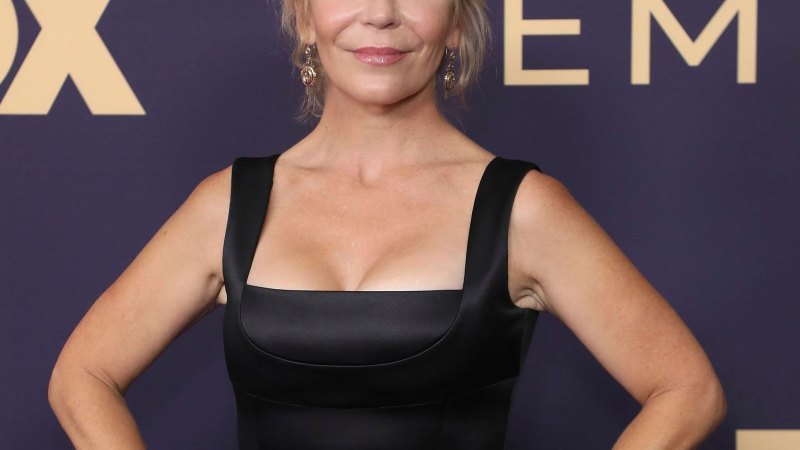 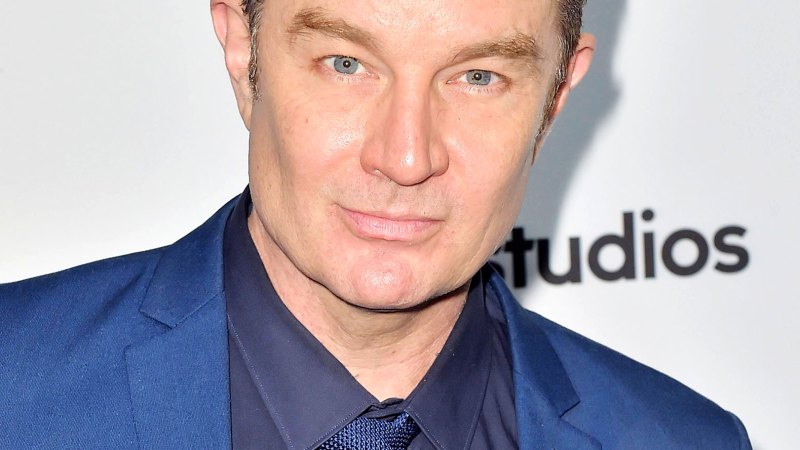 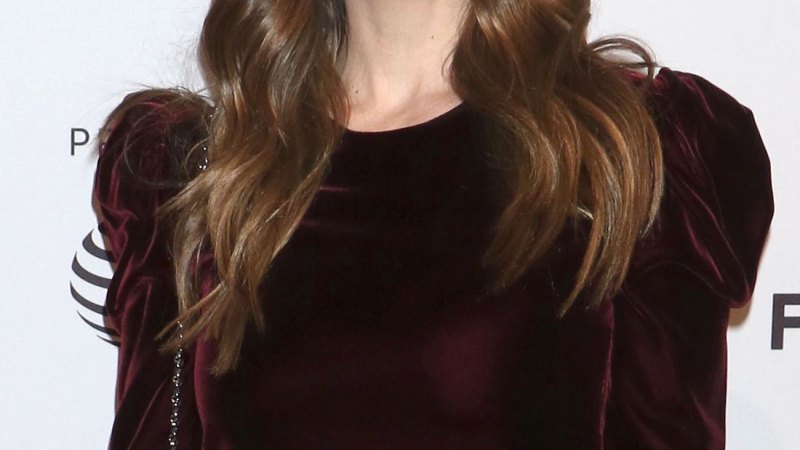 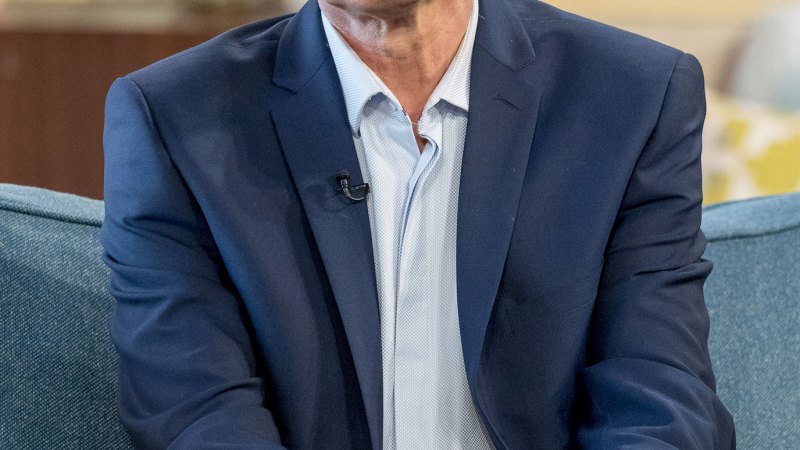 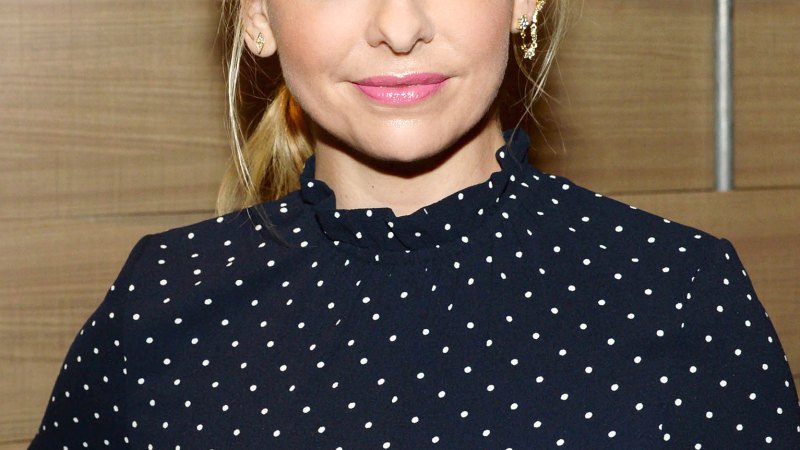 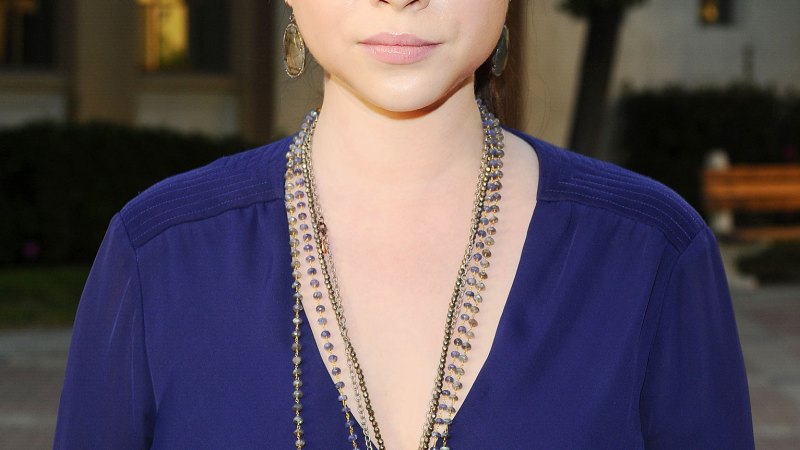 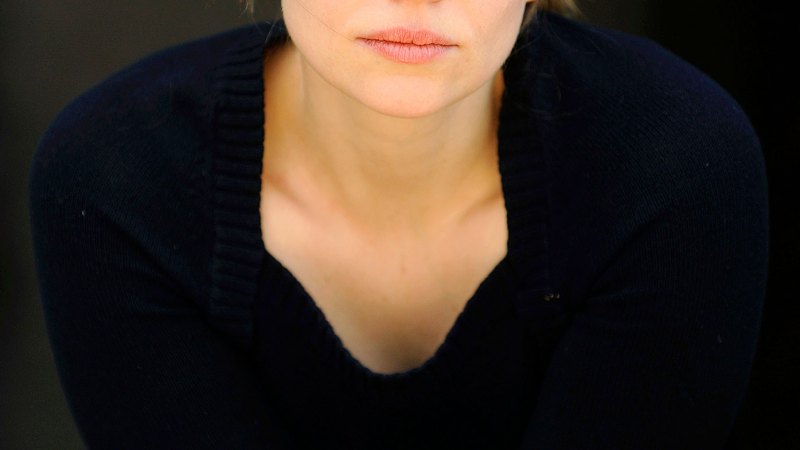 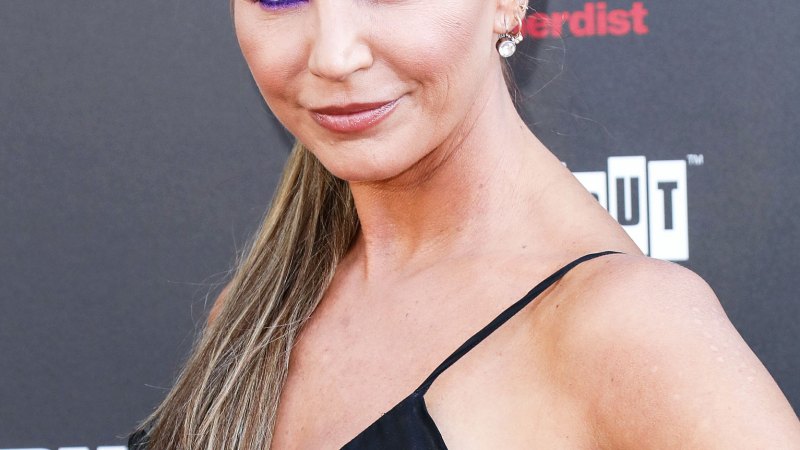