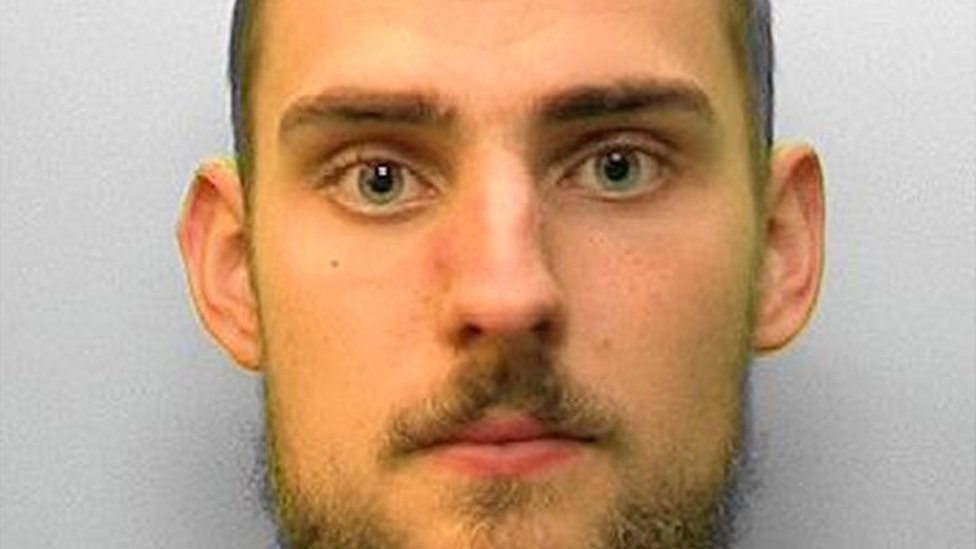 A student from the University of Sussex has been jailed for raping a fellow student at her flat in Brighton.

Liam Allen, 22, had denied the charge, saying his 20-year-old victim gave her consent even though she was drunk.

Hove Trial Centre heard Allen raped the woman after a pub crawl which he had organised during Freshers’ Week in October 2016.

Allen, of Grand Parade, Brighton, was jailed for eight years and placed on the sex offenders’ register for life.

In sentencing, His Honour Judge Roger Chapple QC said: “Your victim was vulnerable through drink.

“Under the pretence of taking her home to make her safe, you raped her.”

The woman, who was known to Allen but cannot be named for legal reasons, said she could not remember how she ended up at her flat with him.

She told Sussex Police she had “drunk heavily” and had found Allen on top of her in bed and tried to push him off.

“I felt horrible. I didn’t want it to happen. More than once I told him to stop,” she told police.

Photographs of bruises were later shown to the court which she said she had not had before the rape.

Det Con Aran Boyt said: “The day after… Allen spoke on the phone to the victim and her boyfriend, saying he was lonely and she was a good looking girl.

“He said he was sick and twisted for sleeping with her but alleged that she was able to consent.

“He clearly thought about his options after the event, because when we searched his mobile phone we found search terms including ‘accused of rape’, ‘minimum sentence for rape’, and ‘CPS guidelines for rape’.”

After the police investigation began, the University of Sussex banned the computer science student from its campus throughout his second year.