Brad Pitt Is Not Dating Actress Alia Shawkat: ‘They Are Just Friends’ 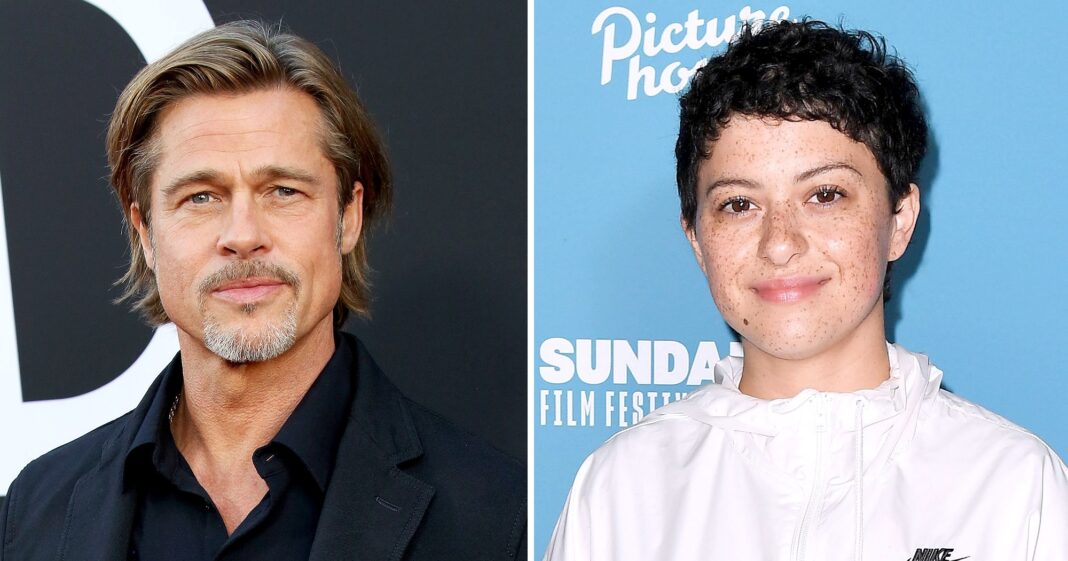 Brad Pitt Is Not Dating Actress Alia Shawkat: ‘They Are Just Friends’
Nothing to see here. Brad Pitt and Alia Shawkat are not dating, a source tells Us Weekly exclusively.

“Brad is not dating Alia. They are just friends,” the source tells Us.

Reports surfaced earlier this month that the 55-year-old Ad Astra star and the 30-year-old Arrested Development actress were seeing each other after they were spotted at the L.A. on Fire art exhibition in Los Angeles. Pitt, however, is still single, per the source.

Pitt hasn’t been in a serious relationship since calling it quits with ex-wife Angelina Jolie in September 2016. The pair, who wed in August 2014 after nearly 12 years together, share six kids: Maddox, 18, Pax, 15, Zahara, 14, Shiloh, 13, and 11-year-old twins Knox and Vivienne.

“He’s been dating — very, very casually,” a source told Us in September, noting he is spending “as much time with the kids as possible.”

A third insider previously told Us that Jolie, 44, has a similar outlook on dating.

“She isn’t closed to the idea of meeting someone new, but it’s not her main priority,” the source told Us on November 14. “She’s all about focusing on the kids, her job, and cleaning up her messy divorce.”

The insider added that the Maleficent star has “been on a few dates,” but “nothing serious” has come out of them.

“She will never get married again,” a fourth source explained, noting that Jolie plans to date more after the former couple finally finalize their divorce. “She felt that Brad pressured her into getting married, and it was something that she never wanted to do.”

Brad Pitt and Angelina Jolie: The Way They Were

While Pitt and Jolie were declared legally single in April, their divorce proceedings continue to drag on.

According to an insider, the actress has “a lot of resentment toward Brad. She wants him to be held accountable because she feels he turned her and the children’s lives upside down.”

Before he started seeing Jolie, Pitt was married to Jennifer Aniston from 2000 to 2005.