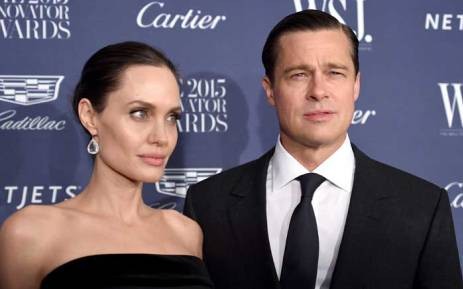 Pitt had previously admitted his drinking became a “problem” after the breakdown of his marriage. 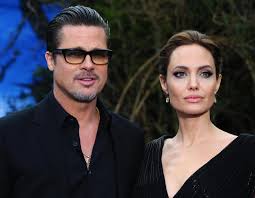 Brad Pitt and Angelina Jolie’s divorce is being “finalised”.

The couple announced their separation in September 2016 and after a lengthy court battle, they have reportedly agreed to share custody of their six children – Maddox, 16, Pax, 14, Zahara, 13, Shiloh, 11, and nine-year-old twins Vivienne and Knox – and agreed other terms of their divorce too.

A source told The Sun newspaper: “The terms of the divorce are now agreed. They are being finalised by both legal teams, but will be filed within weeks. It’s a huge turnaround from where the marriage ended, especially given the claims Angelina made against Brad, but they are now on pretty good terms.

“Both decided it was crucial for the children that they had a respectful relationship. The key thing is that they agree to custody sharing, with Brad having access and working with Angelina on logistic issues about work and travel. There were rumours the divorce was being called off, but that’s not the case.”

Meanwhile, it was previously claimed that Brad goes to therapy every week following his bitter split from Angelina.

The insider shared: “He goes to therapy every week and is mostly interested in learning and bettering himself as a man and father.

“Brad doesn’t go out much with the kids or leave the house. But Brad would definitely like to spend more time with them than he does. He prefers to keep things very private and safe. It’s his sanctuary and just being there is where he finds peace. He has projects around the house and is always making things or changing things around.”

The Moneyball star had previously admitted his drinking became a “problem” after the breakdown of his marriage.

He said: “I can’t remember a day since I got out of college when I wasn’t boozing or had a spliff, or something. Something. And you realise that a lot of it is, um – cigarettes, you know, pacifiers. And I’m running from feelings. I’m really, really happy to be done with all of that. I mean I stopped everything except boozing when I started my family. But even this last year, you know – things I wasn’t dealing with. I was boozing too much. It’s just become a problem.