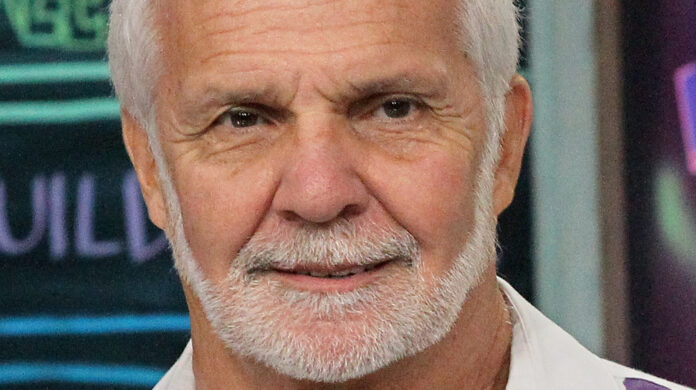 Captain Lee Rosbach left fans and his crew stunned and saddened when he abruptly announced his departure from Bravo’s “Below Deck” amid serious health concerns.

“As you guys know, I’ve been struggling with my mobility, and it’s been hard. And I’ve let you guys down, and for that, I apologize. So I’ve made a decision to leave the boat,” he said. On Twitter, he appeased the fans by saying that he’s on the road to recovery. “Doing just fine Tom, thanks,” he told one fan. “Been a tough run, but doing so much better now, back in my routine,” he shared with another. What’s more, the captain left the door open for a possible return to the show in the future, tweeting, “I will [return] as long as it’s fun, which it is and you guys still want to have me.

There’s no news about who will replace the beloved captain just yet, but fans are hoping it’s not Captain Sandy Yawn. “Omg I hope it’s not sandy coming in to replace captain Lee #BelowDeck,” one fan wrote. “Please, please no more Sandy. I can’t believe she was called in to replace Lee, literally any other captain would have been fine, id take an unknown over Sandy,” opined another. It looks like fans will have to wait and see who will helm St. David.