Bam Margera Now On The Mend After Grueling Bout Of Pneumonia 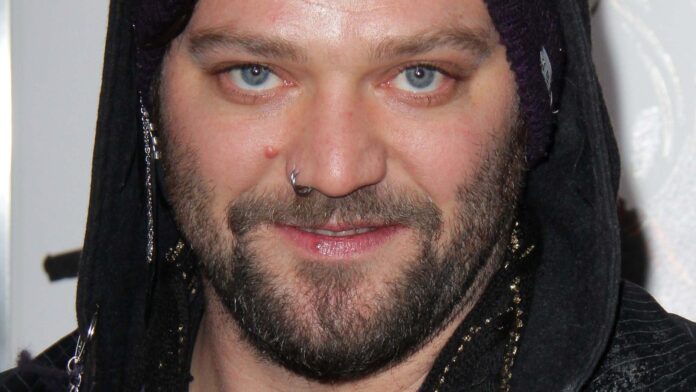 Two days after his health scare was initially reported, Bam Margera appears to be back on his own two feet and progressing toward a clean bill of health. On December 11, the “CYK” star shared a photo on Instagram that showed him alongside his old friend and fellow skateboarder Johnny Schillereff. Margera all smiled in the photo, although it’s unclear if he has a clean bill of health just yet.

Also read: Thousands assigned to inactive immigration officers and IDs. Are you one of them?

“I’m out!” he captioned the photo. “Thank you to my friends, and family, and you for the love, support, and prayers.” The comment section quickly filled up with well-wishers offering messages of support and relief. “Glad you’re good, had us all scared!” wrote one fan. “So good to hear BamBam!! Take it easy my friend,” musician Jussi 69 added.

This is hardly the first time Margera had everyone worrying about his well-being. In August, his family confirmed via social media that the prankster was receiving treatment for his struggles with addiction. “It’s no secret that Bam has struggled with mental health and addiction. You’ve watched Bam grow up and supported him through his ups and downs,” his family wrote in August. Of course, Margera’s rehab journey was infamously cut short after the reality star escaped the facility, prompting a police search.