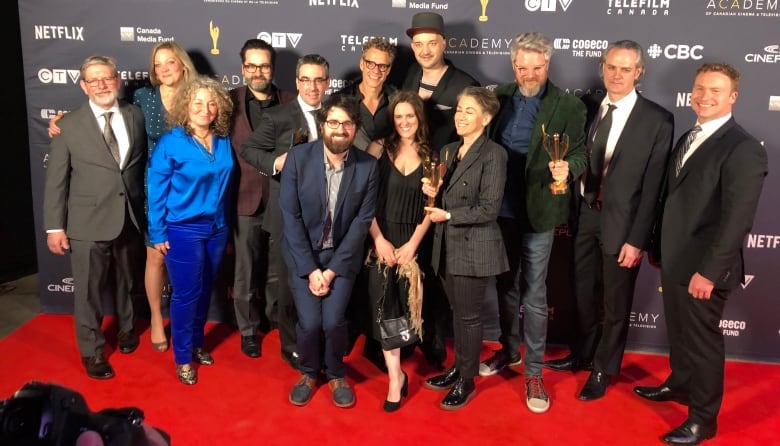 The CBC series Anne with an E and the CTV detective drama Cardinal: Blackfly Season nabbed the most trophies on the second night of the Canadian Screen Awards.

Each got five nods at a Toronto gala honouring creative fiction storytelling on Wednesday.

The two play siblings Matthew and Marilla Cuthbert, who take in teenage orphan Anne, played by Amybeth McNulty, on Prince Edward Island in the late 1890s. 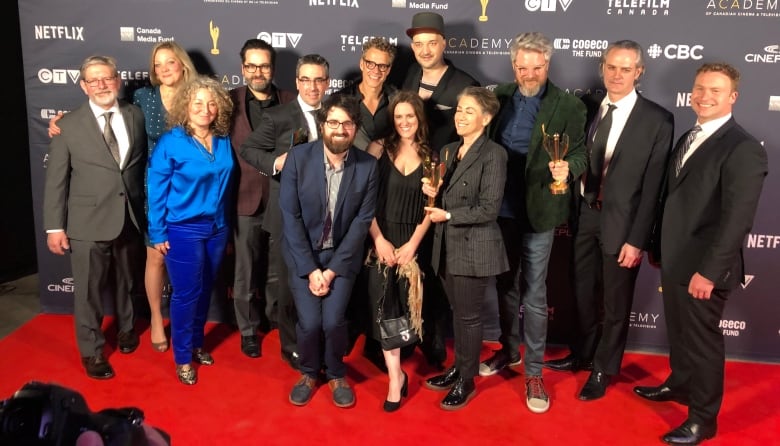 Baroness was named best sketch comedy show and ensemble performance, among other honours. 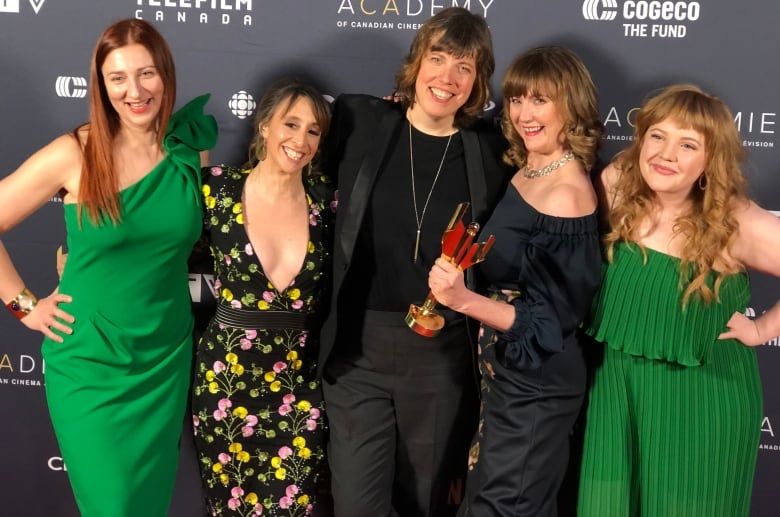 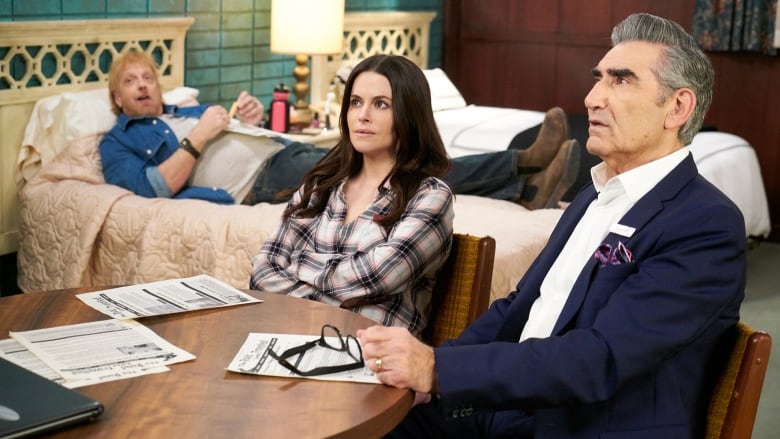 The wins for Schitt’s Creek, which recently announced its next season will be its last, were acting nods for Emily Hampshire and Noah Reid.

Schitt’s Creek and Anne with an E were the leading nominees with 15 nods apiece going into this year’s Canadian Screen Awards week, which honour film, TV and digital media.

The bulk of the trophies are being handed out in galas this week, while select top categories will be presented during Sunday’s broadcast gala on CBC and Gem streaming service.