Andy Cohen Shares The Backstory Behind His Painful WWHL Injury 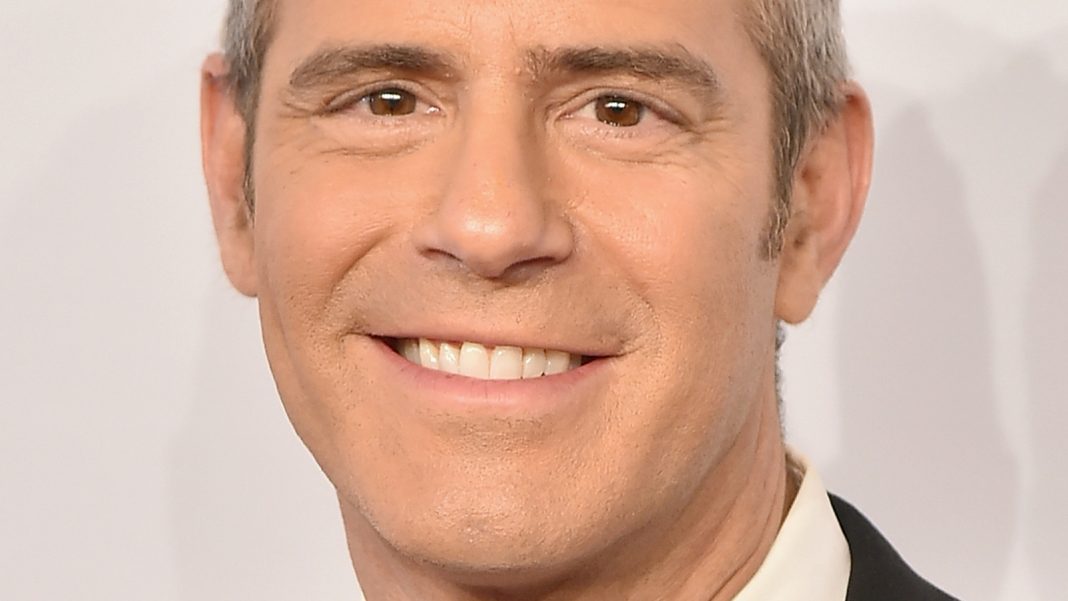 Andy Cohen apparently doesn’t know how to work a curling iron, which ultimately led to his little accident on set.

This will likely serve as a learning lesson for Cohen and encourage him to want to learn how hair irons work in the future. He assured fans that he’s feeling much better now, though. “All better thanks,” he said on Twitter when a fan asked how he was. Maybe milk really does work!