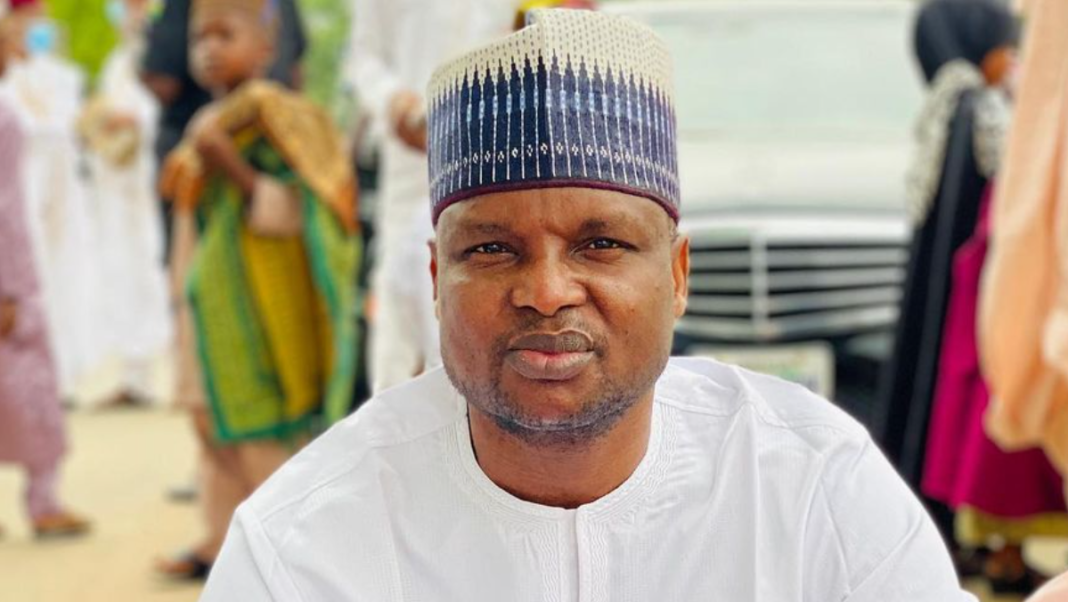 The suspended Deputy Commissioner of Police Abba Kyari has filed a fresh application to strike out the drug trafficking charges preferred against him by the National Drug Law Enforcement Agency (NDLEA).

In the motion filed by his counsel, Ikpeazu Ikpeazu, he argued that the alleged offense his client is being tried for was committed during a police investigation and the Police Service Commission (PSC) has the authority to discipline the offenders.

He said the five-count charge is similar or related to allegations previously made by the applicants’ Police Service Commission in respect of disciplinary action against police officers and it was for the same subject matter and for the same period.

“This charge against the applicants’ affected the completion of this constitutional procedure.

The application adds that the internal disciplinary action of the Police Service Commission provided by the Constitution against Abba Kyari and other applicants is a condition precedent before they can be charged by any other security agent/agency.

The disciplinary action by the Police Service Commission commenced earnestly and timely. The applicants had previously answered a query issued to them by the police authority before the charge herein was filed against the applicants.

I know as a fact that the Police Service Commission has through the office of the IGP commenced the disciplinary procedure against the applicants and other defendants prior to the institution of this charge.

Without subjecting the applicants to the police disciplinary procedures that are constitutionally set down, the applicants are charged before the federal high court with counts 1, 2, 3, 4, and 8 under the NDLEA act and alleged to have committed the offenses in the course of the performance of their duties as police officers.

Failure of the complainant herein to await the disciplinary action against the applicants renders the charge incompetent and deprives this court of jurisdiction to entertain this charge.”the court notice read in part

Also read: Tips For Organizing Space For Creativity At Home

disciplinary control which has begun before the instant charge was filed.