All the ‘Married at First Sight’ Couples Still Together Today 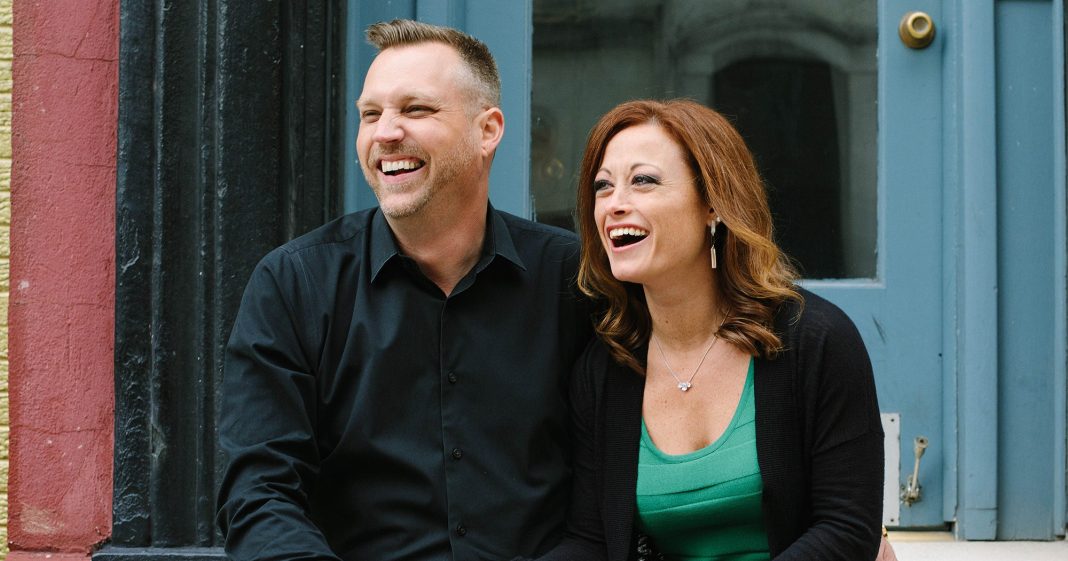 When it comes to reality TV couples, it’s not easy to make a relationship last – but many from Married at First Sight have proven that they could do just that! The Lifetime series follows multiple couples who are paired up by relationship experts and agree to tie the knot upon their first meeting.

The experts – sociologist Dr. Pepper Schwartz, pastor and marriage counselor Calvin Roberson and marriage therapist Dr. Viviana Coles – work with the couples throughout the season as they take on newlywed life, all while trying to get to know each other. They spend their first nights together, go on a honeymoon and live together for eight weeks. Then they’re asked the ultimate question: remain married or get a divorce?

Also read: Who Is Hallmark’s Niall Matter? 5 Things To Know About ‘Rip In Time’ Star

Additionally, season 1 couple Jamie Otis and Doug Hehner landed their own spinoff in 2017, following their life as new parents.

Scroll through the gallery below for more couples who have stayed together following their time on the reality show. 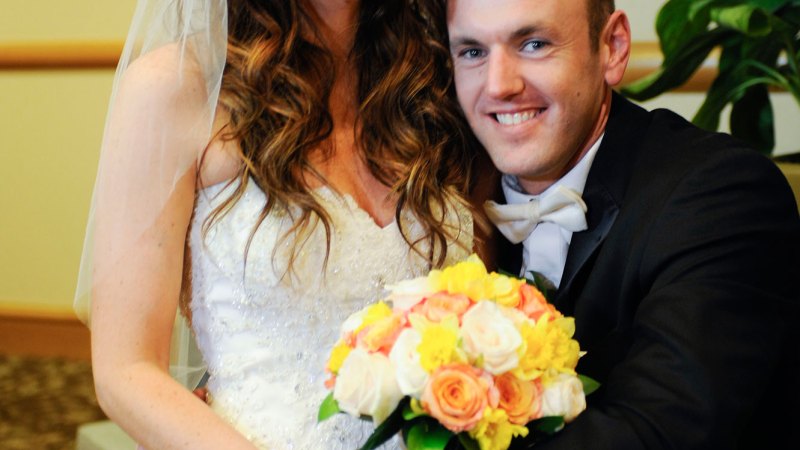 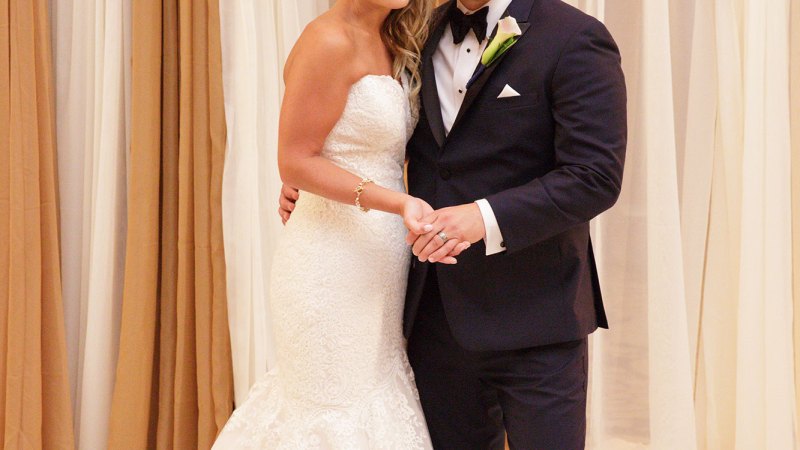 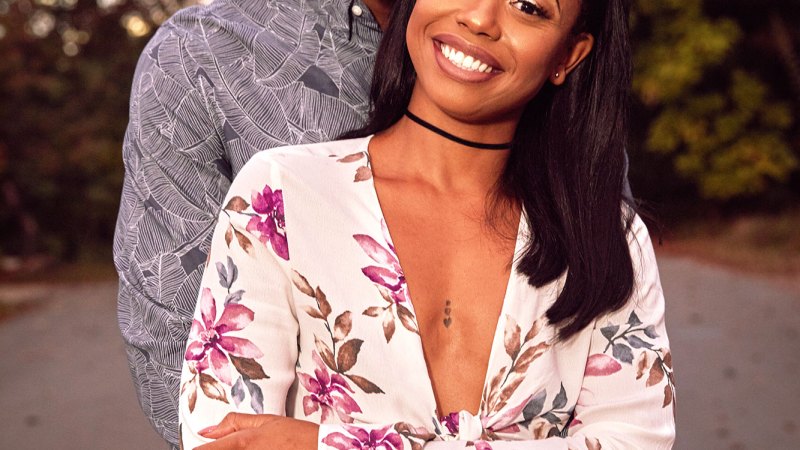 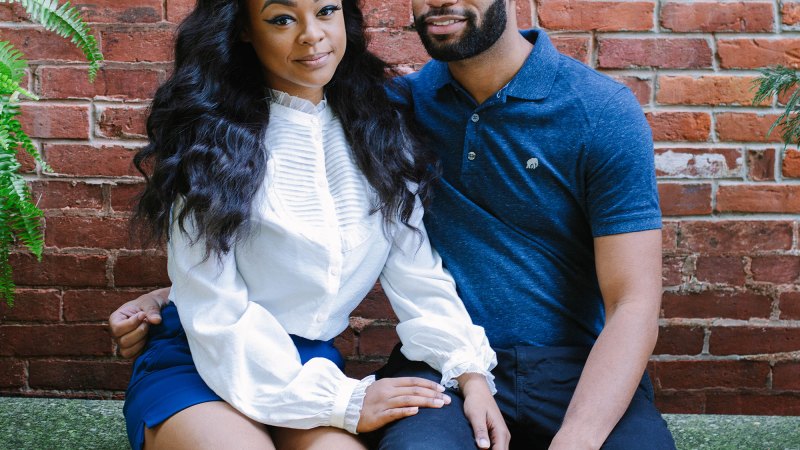 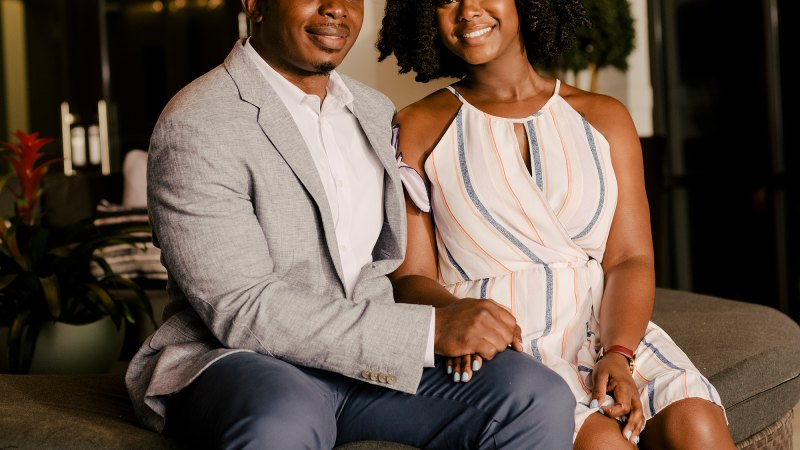 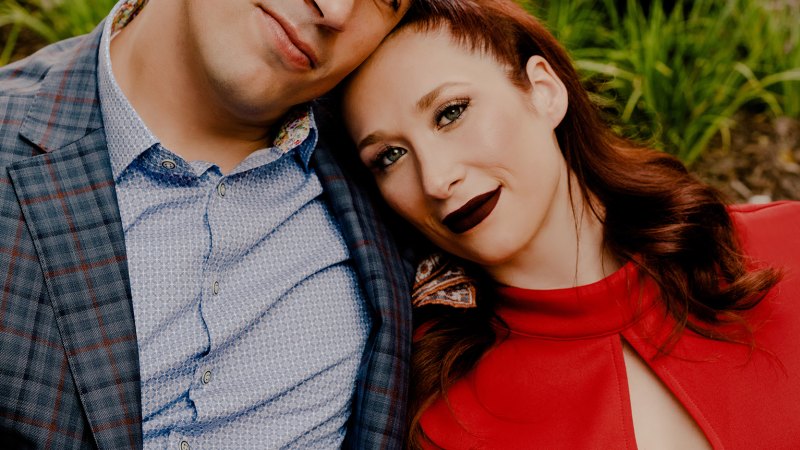 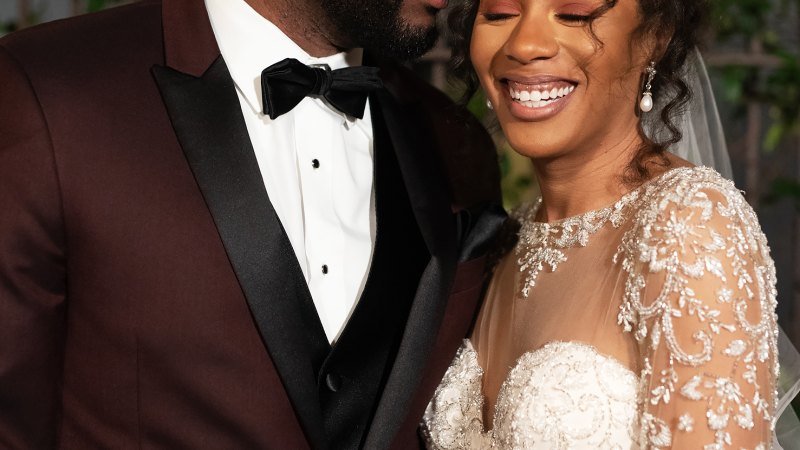 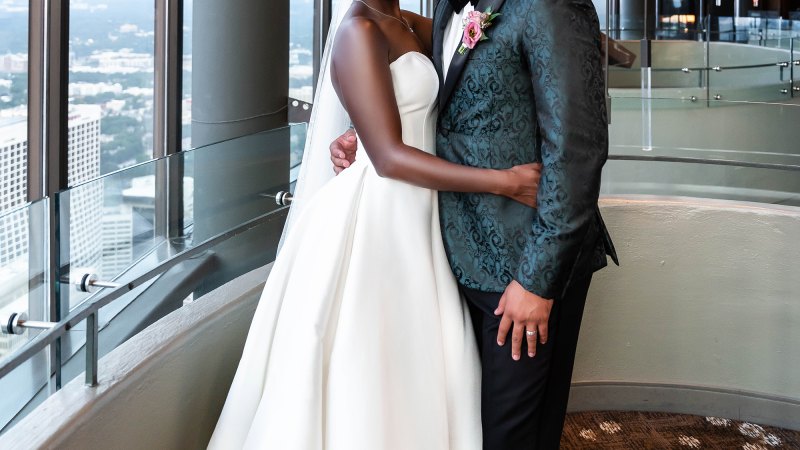 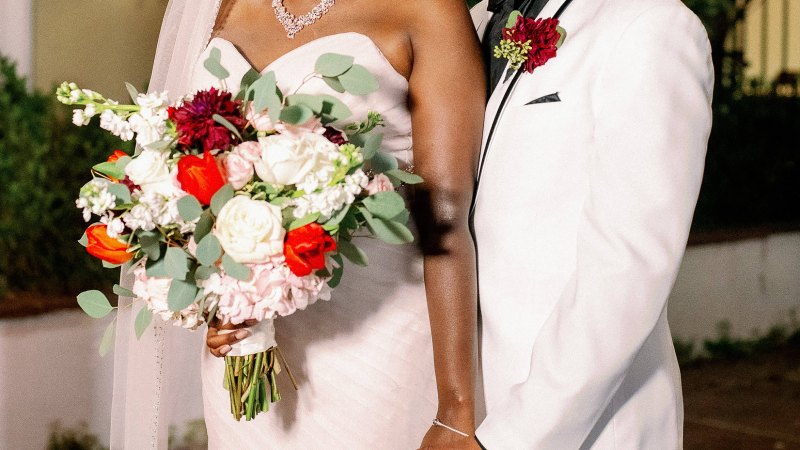 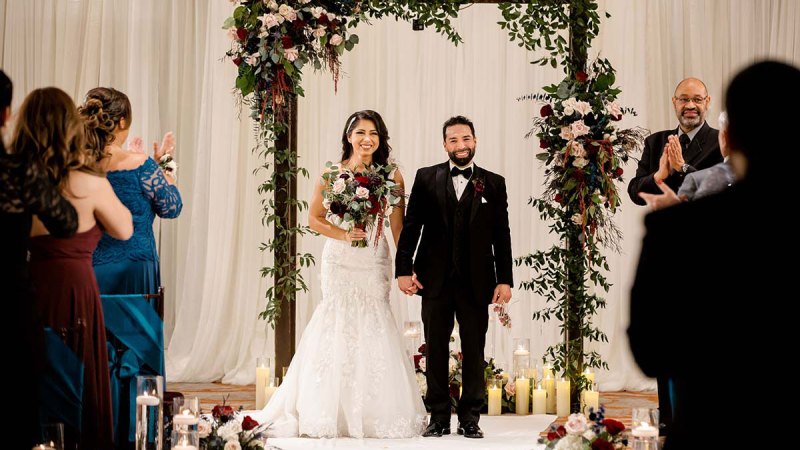 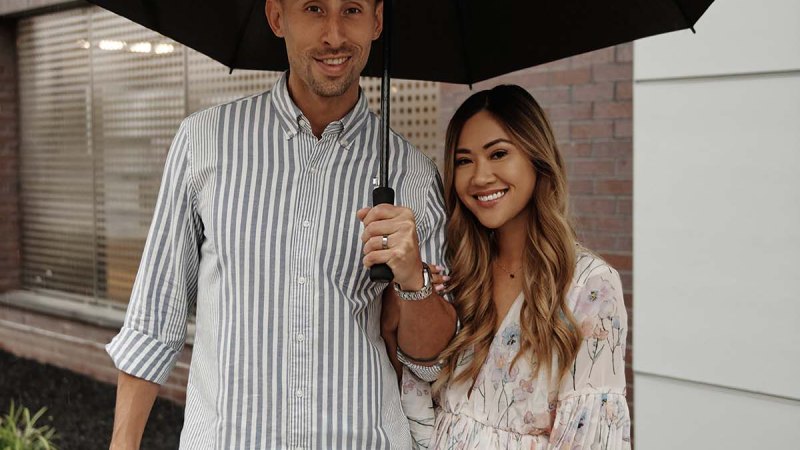