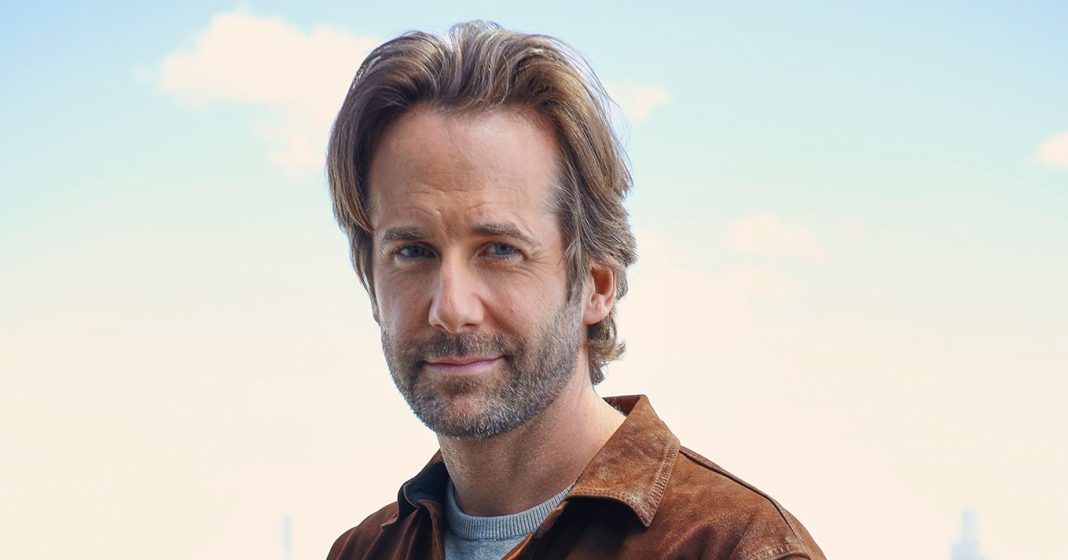 Rip in Time Man of the hour! Niall Matter has been wowing Hallmark Channel fans since 2016 — having worked on more than 20 movies for the network — but he almost wasn’t an actor.

Before breaking into Hollywood in 2007, Matter suffered a life-threatening accident at age 25 when an oil rig rolled over him and resulted in a lower-body injury. The 90210 alum had to learn how to re-walk and also chose to reevaluate his career aspirations during recovery.

“When you have that amount of time to think about it, you realize how short life can be,” Matter told ET Canada in February 2015. “And you might as well spend your time doing what you love to do.”

The Never Kiss a Man in a Christmas Sweater star’s path to acting was made that much easier by his secret weapon: a photographic memory.

“I have been blessed with that,” he joked at the time. “You ask me what one of my lines were from last week and I can’t tell you! It’s short-term. It’s very short term, but it works for a show like [2015’s Remedy].”

The actor became an even bigger name within the Hallmark family after he began playing Candace Cameron Bure’s love interest on the Aurora Teagarden Mysteries franchise in 2018. He starred in 10 of the mystery movies before Cameron Bure’s April switch to GAC Media resulted in the end of the franchise.

Over the years, the Christmas at Dollywood star has managed to keep viewers on their toes with his variety of characters on Hallmark Channel and Hallmark Movies and Mysteries. 2022’s Rip in Time, which premieres this month, is the latest example of how much of a chameleon Matter is on screen.

In the drama, he portrays Rip Van Winkle Jr., who falls for organic farmer Sarah Majors (Torrey DeVitto) after being transported from 1787 to modern day.

“This really is a character-driven performance, so I reveled in that,” Matter told Media Village on Friday, May 20. “I do like to look at myself as a character actor, not that there’s anything wrong with being a leading man as it’s a great thing and a great way to make a living, but it’s really fun to sink your teeth into a character and get to do it for a company I love working for!”

Rip in Time premieres on Hallmark Movies and Mysteries Sunday, May 22, at 9 p.m. ET.

Scroll down to learn more about Matter: 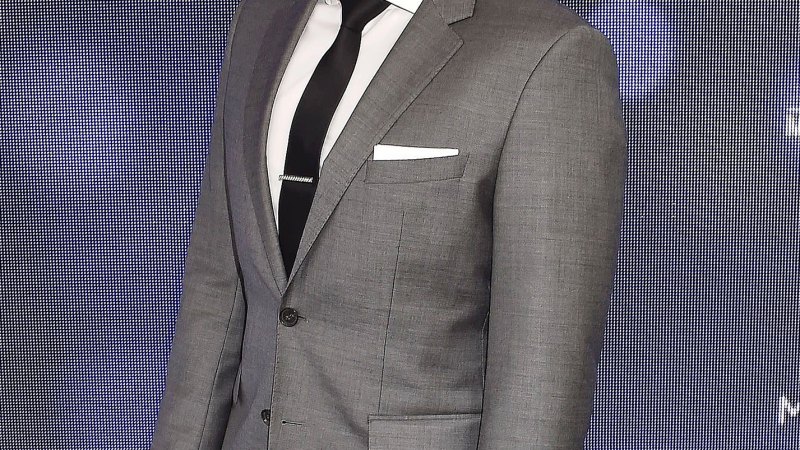 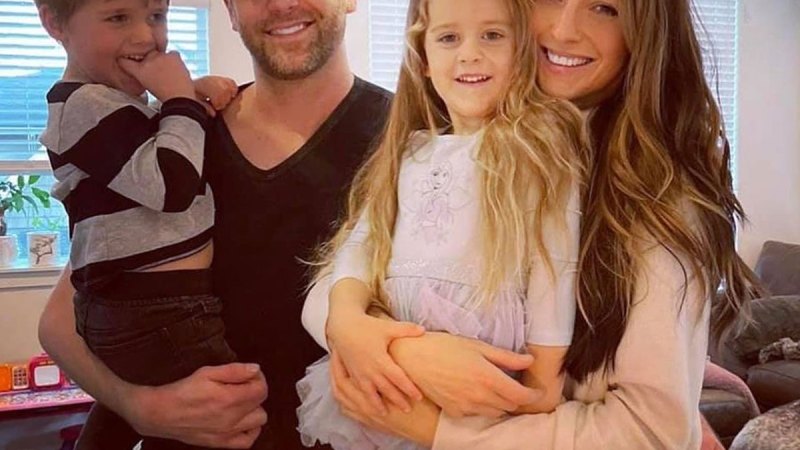 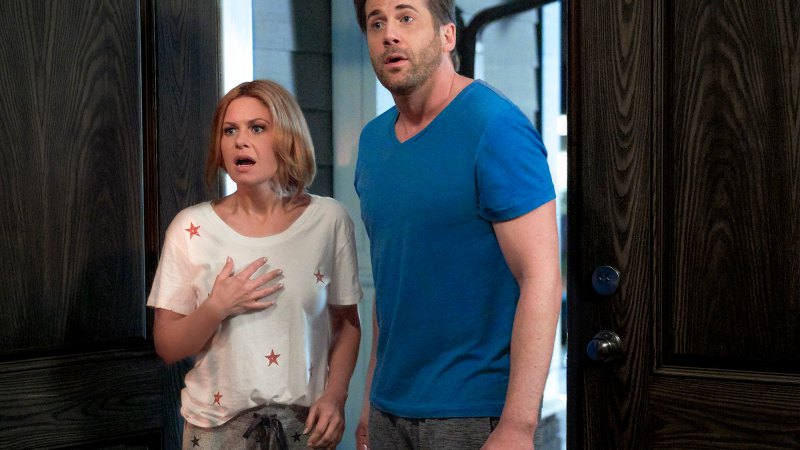 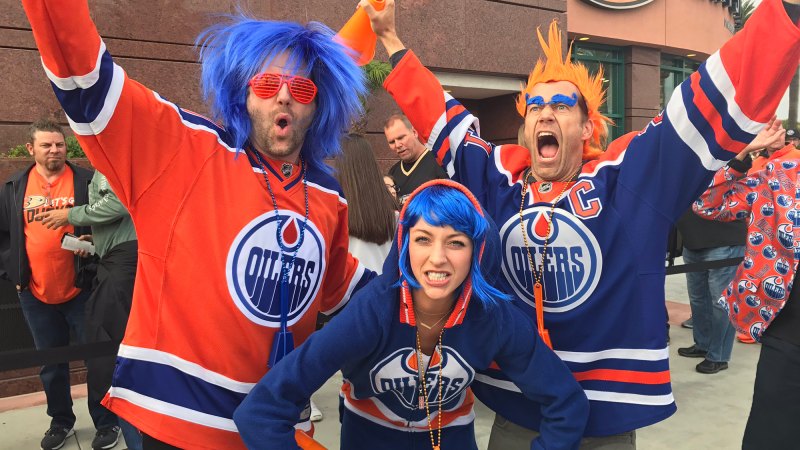