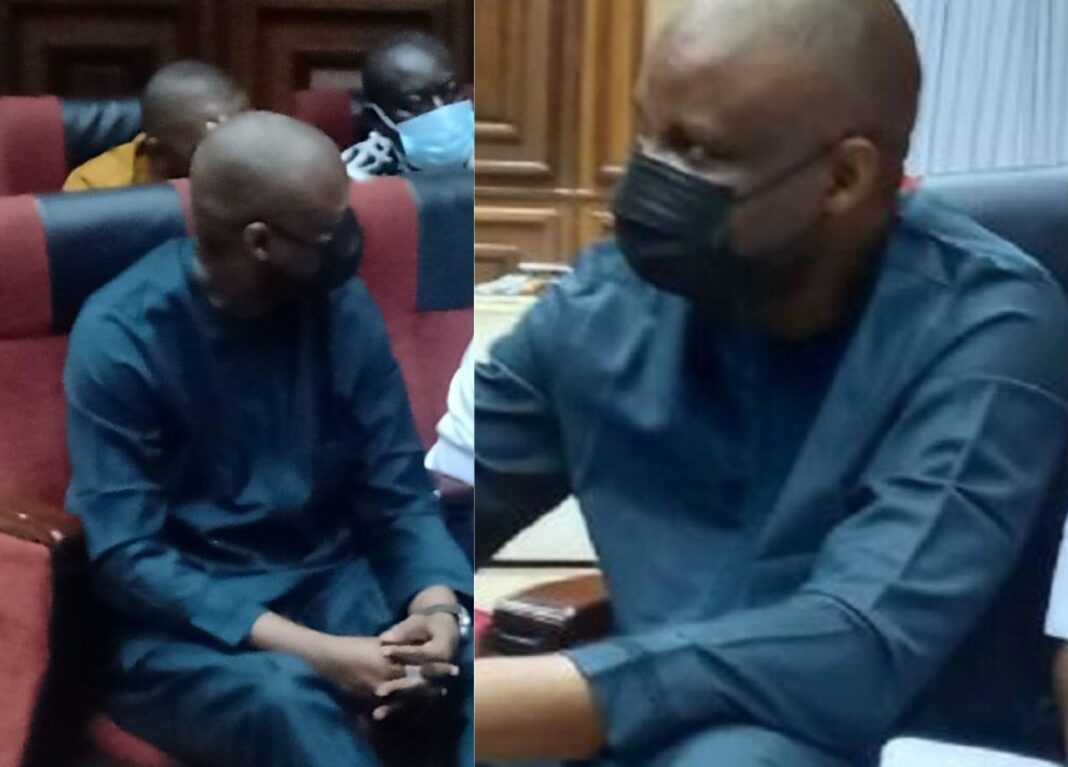 A mild drama ensued at the Federal High Court, Abuja, on Monday when two co-defendants of the suspended Deputy Commissioner of Police, Abba Kyari pleaded guilty to part of the hard drug trafficking charges against them.

However, in spite of their guilty plea, they were ordered to be remanded in the custody of the National Drug Law Enforcement Agency (NDLEA) till Monday when the application for their bail would be heard.

The Federal Government, through the NDLEA, arraigned Abba Kyari, six police officers, and two civilians on an eight-count charge bordering on conspiracy, obstruction, and dealing in cocaine and other related offenses.

While Kyari and three other defendants, who are police officers, pleaded not guilty to the entire eight-count charges, the two civilians, Chibuinna Patrick Umeibe and Emeka Alphonsus Ezenwanne, pleaded guilty to 5th, 6th, and 7th charges were their names featured.

Upon the plea of the defendants, counsel to Abba Kyari, Kanu Agabi (SAN), along with counsel to other defendants in the charge, prayed the court to admit their clients to bail.

Meanwhile, the trial Judge, Justice Emeka Nwite adjourned till Monday to hear the bail application of the defendants and ordered that they should be remanded in the custody of the NDLEA.