A journey through the A’s ballpark survey 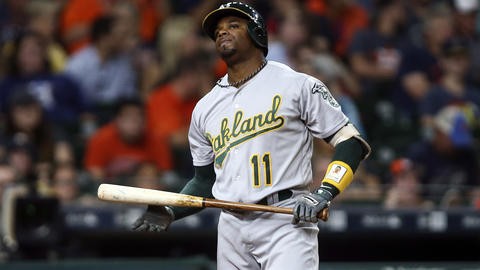 As you probably know, the A’s recently released a new site dedicated to the team’s new home. That site is currently centered around a survey for fans to try and gather what to put in a new stadium and perhaps most intriguingly, where. Here go the new, Dave Kaval led A’s again, trying to give the fans the best experience possible. Love it!

The survey allots three choices for the location: the current site of the Coliseum, Peralta (near Lake Merritt), and Howard Terminal. Bruce Jenkins of the San Francisco Chronicle reports that Howard Terminal is now out as an option. Timely!

With that context, we are off! 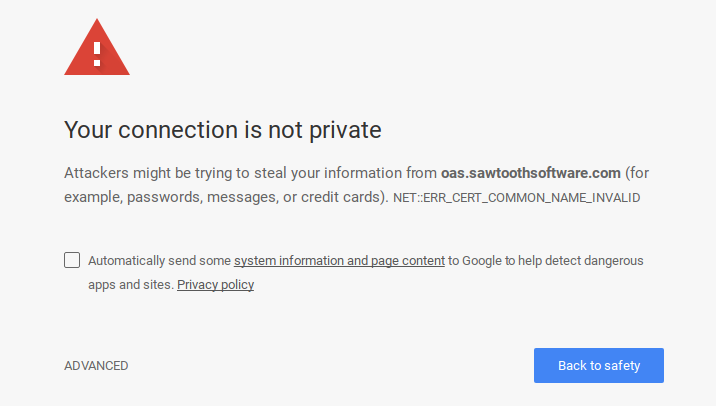 This is a weird way to fund the stadium.

Right off the bat, you can tell whoever created this survey knows their audience. Much like the sport on the field, this survey is long, arduous, and requires the occasional nap to get through.

A more positive word for that is thorough, and it’s clear the A’s want all the info they can get. That’s good, though I question how well something that requires such attention will catch the desires of the more casual fan, who is vitally important to the new stadium being a success.

That said, the survey is obviously geared at potential season ticket holders which makes a whole bunch of sense – the staying power of a team’s attendance will be centered around a strong, reliable season ticket base.

Once we move past some fairly vanilla questions about location, we get into what exactly makes for a good stadium. And frankly, that question isn’t that easy to answer!

Is it nice bathrooms? Proximity to Bart? Uniqueness of ballpark design? The survey gives you numerous option to choose from and boy. There are in fact some upgrades possible in the A’s next stadium. Who woulda thunk the Coliseum has room for upgrades.

With Dave Kaval having masterminded the fan friendly Avaya Stadium and giving the Coliseum a much needed facelift, there’s no doubt the fan experience inside the A’s next home will be fantastic. There’s going to be attraction beyond baseball. Wonderful.

Once we’re past the amenities portion, we move onto the questions of what the seats will be like and how much they’ll cost.

A downside of having a hopefully luxury stadium is that latter matter, and there’s no doubt the A’s will go from the cheapest entertainment in the sport to more conventionally priced.

We can’t really tell what the new cost will be, namely cause this is a survey designed to suss out what suckers like you and me will pay. We can just tell that it’s higher, and that the seating selection will likely be more diverse than it is now.

Right now, the A’s do technically have those options, they’re just not quite enticing enough for most fans who prefer the cheaper seats. The new stadium will have more incentive to sit in these spots, hopefully mostly because the rest of the stadium will be full therefore taking away Coliseum tradition of moving to better seats. But also because these seats will have Wifi! And stats, maybe! And food!

The Coliseum doesn’t offer a ton of distinction between seating types, and that’ll likely change when the A’s move homes.

Are we headed for Personal Seat Licenses?

It’s hard to ignore the recent trend of teams utilizing Personal Seat Licenses (PSLs) to privately fund stadiums and deal with the related debt they incur. Will the A’s go down a similar path?

The survey doesn’t exactly get into PSLs, a ticketing style that requires the seat holder to put a down payment for the right for the seat. The draw of the A’s is probably not high enough at this very moment for that to succeed. That’s probably good, as PSLs don’t exactly cater to the casual fan and the success of the product has been limited.

In the Bay Area, it’s not rare to pay down payment type dollars for a cozy two by two abode, which is the boiled down version PSLs. So it’s not impossible, and it’s something to keep in mind as the stadium search progresses.

If the A’s were to switch from Pepsi to Coke, Scott Ostler would write a column criticizing the front office for being cheap.

Ostler isn’t completely off base in his snarky article about the survey; the A’s need to win in order to have attendance. A good stadium can only go so far. Case in point:

Where he’s missing the point is his strange idea that building a fan-friendly stadium and a successful team are mutually exclusive, and missing that an increased payroll, an attractive stadium, and therefore team success are interconnected.

It’s particularly take-y considering it came from a guy who has suggested Coliseum upgrades on numerous occasions before, but hey. Narrative.

–Here’s Ray Ratto with a bit of a dim view of the survey in a bit more of a realistic way. He essentially argues that the A’s might not actually listen to the survey results which, yeah. That’s fair.

I think both Ostler and Ratto ought to give Kaval a bit more credit than to quickly dismiss the survey as useless. Remember when Kaval had office hours before the season? And remember how he actually used some of those ideas on his way to seriously revamping the Coliseum?

In Kaval we trust.

Now that we’re actually moving towards a new stadium, it’s time to start thinking about what exactly it is that’ll make it great. What kind of amenities are you hoping for? What pricing structure, what kind of seats?