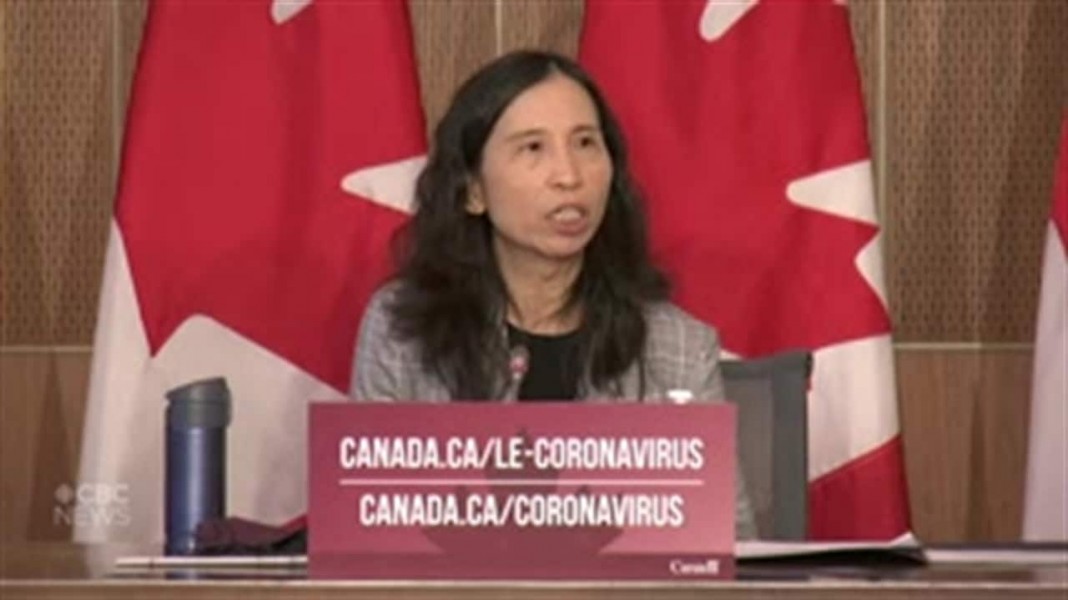 New modelling released by the Public Health Agency of Canada (PHAC) suggests the number of daily COVID-19 cases could more than triple to 30,000 if people increase their contacts during a time of widespread community transmission.

The report also projects that if Canadians simply maintain their current levels of contact with people outside their households, case counts will still rise to roughly 13,000 a day from 7,900 now.

The modellers said that, based on current case counts, Canada “remains on a rapid growth trajectory,” with roughly 2,000 more people expected to die over the next 10 days as the country approaches a death toll of 20,000. As many as 100,000 more people could contract the virus over the next week and a half, PHAC said.

Chief Public Health Officer Dr. Theresa Tam told a news conference that the vaccine rollout, which is now protecting priority groups of high-risk Canadians, will not have a big impact on the numbers in the short term.

WATCH / Dr. Theresa Tam on the impact of vaccine on COVID-19 transmission: 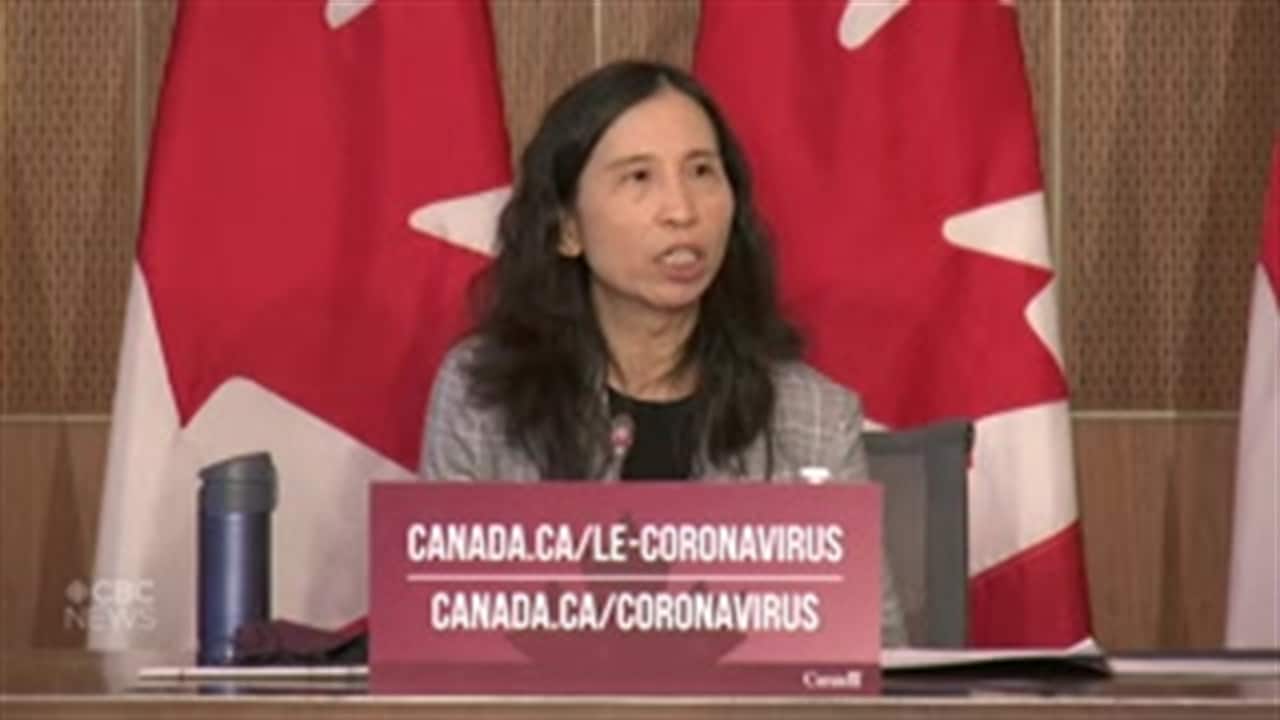 “In terms of the national projections and the transmission in communities, you’re not going to see that in the initial months, which is why I think our message … is [to] absolutely get on with the public health measures,” she said.

“Do all of those things, don’t do non-essential travel. All that really counts. It works. And when you can suppress that projection, the vaccines have a longer runway.”

“But at the present time, it’s really difficult to say. There are so many factors involved. Even today, we’re seeing issues in terms of vaccine supply, how vaccines are being rolled out across the country,” he said.

“There’s other factors in terms of the increasing rates of infection in various parts of the country. So there are many different factors in play.”

Tam said many provinces, including some that had been on a downward trajectory, saw a sharp rise in daily case numbers after the holidays. That’s likely due to people having more contacts over the holidays and reduced testing during those weeks, she said.

“However, we have yet to see the widespread and sustained declines in daily case counts that would indicate we are bringing the pandemic under control nationally,” she said.

Some 10 months into this pandemic, long-term care homes continue to report hundreds of daily cases.

There are now more than 400 outbreaks nationwide — a situation which is expected to push hospitalization rates higher still. Alberta and Manitoba are reporting the highest rates of hospitalization per 100,000 people.

During a news conference outside his residence at Rideau Cottage today, Prime Minister Justin Trudeau said the outbreaks now occurring in long-term care homes in Ontario and across the country are “tragic.”

“Our parents and grandparents built this country. They raised us. And they deserve so much better,” he said.

“It is vital that we continue to get vaccines to vulnerable people as quickly as we can. And that’s exactly what we’re focused on. But remember – no one is invincible. Even if you’re young and healthy, this virus can be very dangerous. And that’s why we all have to keep doing our part.”

Trudeau said that while vaccines are rolling out across the country, Canadians must reduce their in-person contacts.

“For the moment, that’s the only way to get these numbers down,” he said. “Since yesterday, Ontario is now under a stay-at-home order. This is the kind of tough but necessary decision that provincial governments are having to make.”

“The numbers released today paint a very sobering picture,” he said. “COVID-19 is claiming the lives of 145 Canadians every single day and the situation is getting worse. Clearly, what we’ve been doing isn’t working. PHAC’s forecast shows that a stronger response is necessary to slow the alarming spread of COVID-19.”