An 18-year-old woman who is in her first year at Nizhny Novgorod State Pedagogical University has been kicked out of the institution after a video of her having sex in the middle of a local nightclub called the Milo Concert Hall went viral and blew up the internet.

Ksenia Smirnova, who was studying to be a teacher, was caught on video having sex with a hot police officer called Rodion Artyushin. The Russian woman and the police officer did not mind the fact that there were hundreds of revelers around them as they pleasured each other while club-goers hailed them. 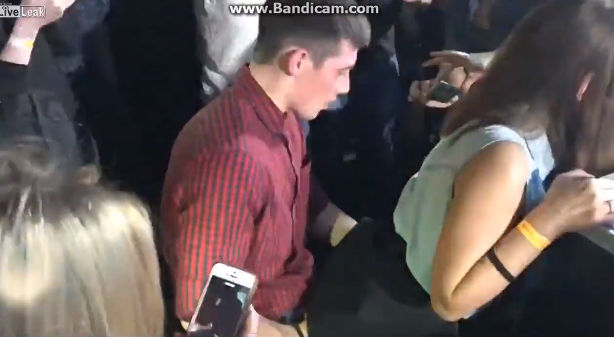 Artyushin was fired from his job over the incident while Smirnova has been kicked out of her school. Smirnova decided to speak out in a live video chat after the footage was shared thousands of times on social media in Russia. Many people urged her to lodge a complaint that the police officer took advantage of her while she was drunk but she declined. 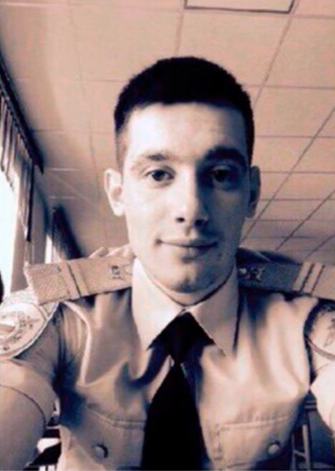 She made it clear on Instagram that it was not a sex attack but a mutual action.

She said: “He did not rape me. Both of us were to blame for what happened. We knew each other before that night. I did not write a statement accusing him and will not. I’m an adult, I’m eighteen.” 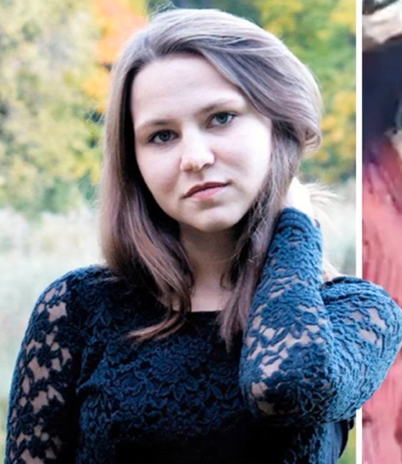 She admitted she was upset when she was identified as having been the woman having sex in public but said her family have reassured her they’ll stand by her. In spite of the backlash her raunchy video generated, Ksenia is developing fan groups on social networks amongst young people who describe her as a “heroine” and an “artist”. Some have even suggested she put herself forward as a candidate for the 2018 Presidential Elections.

The videos are rather explicit and can’t be shared here. Go here to watch all the videos, including videos of the club incident and her explanation on Instagram Live.