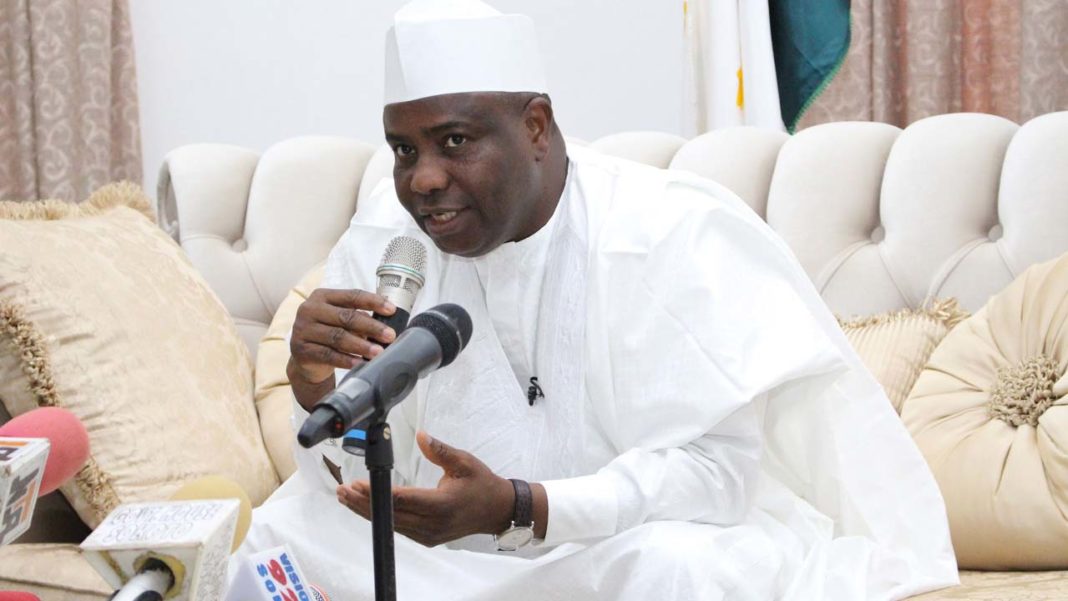 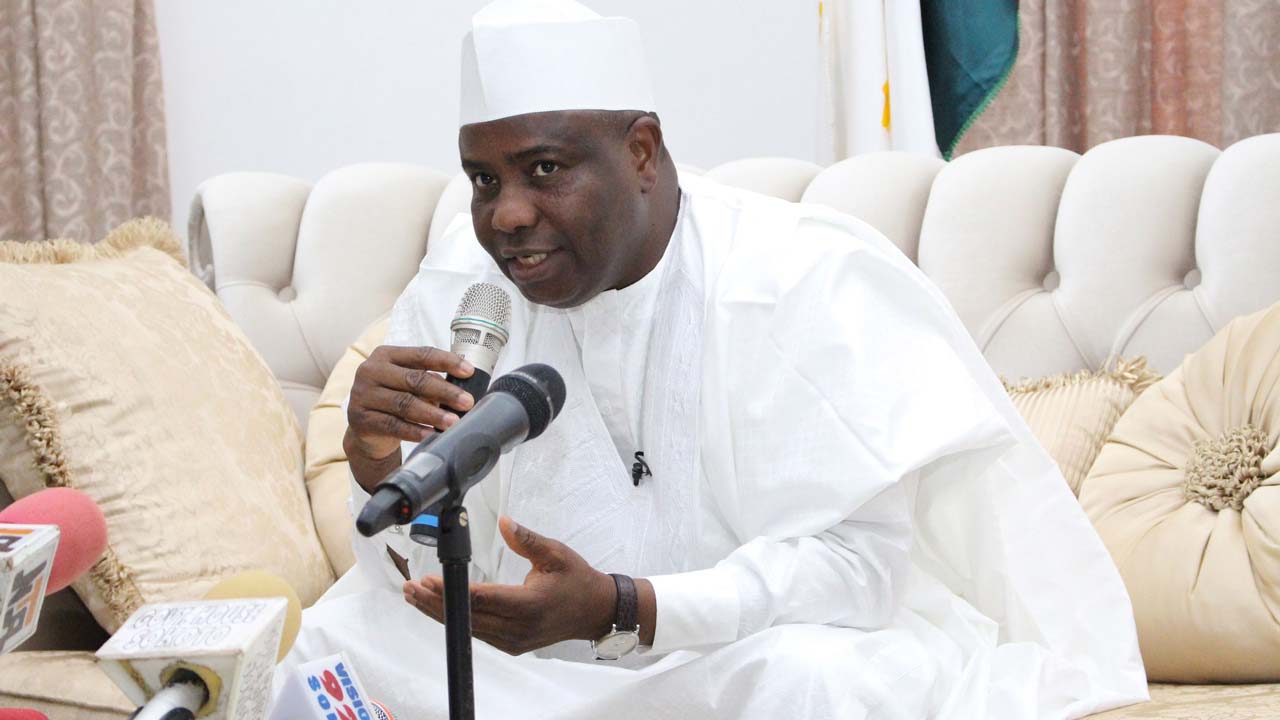 The victims, including 7 men and a woman with her nursing baby, secured their release following a dialogue between the bandits and reconciliation committee.

The committee, established by Sokoto, Kebbi and Zamfara State Governments in collaboration with the Miyetti Allah Cattle Breeders Association, was to dialogue on the disturbing crises in the zone.

Tambuwal, while receiving the victims from his deputy, Alhaji Manir Daniya, on Thursday in Sokoto renewed commitment to ensure adequate security of life and property for the people in the state.

“The victims’ release is a clear testimony of the success in the peace process as well as general progress in our democratic processes.

“So we will continue to pursue more possible ways that would yield lasting peace in our society,” he said.

He called on the people to continue to sustain their support to security agencies, with a view to ensuring lasting solution to the menace.

The governor, however, directed the chairmen of Goronyo and Sabon Birni Local Government Councils to ensure that the released victims are safely reunited with their families.

Earlier, the deputy governor, who received the victims at Zamfara Government House in Gusau, said 150 victims, including the nine Sokoto state indigenes, were released by the bandits.