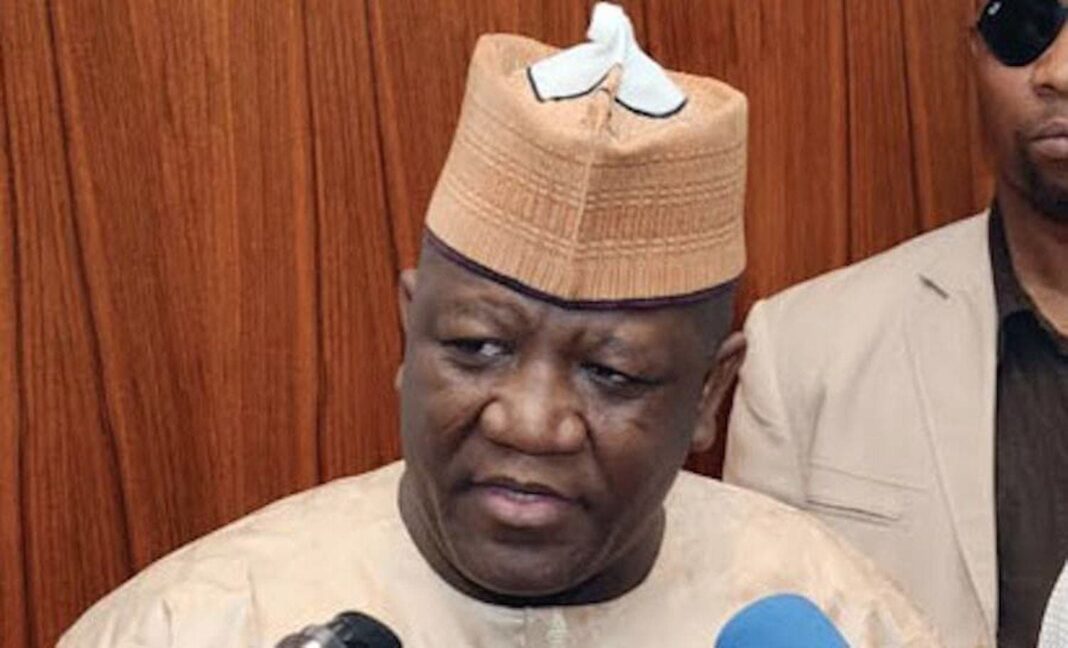 The Zamfara State All Progressives Congress (APC) faction loyal to former Governor Abdulaziz Yari has condemned the action taken by the national Caretaker Extraordinary Convention Planning Committee over the issuance of a certificate of return to the chairman of Governor Bello Matawalle’s faction, describing it as illegal.

Addressing newsmen in Gusau, the state capital, the chairman of Yari’s faction, Alhaji Lawal Liman Kaura, said that the action was a contempt of court, saying that despite the court had ordered them to maintain the status quo.

The chairman explained that the national organ of the party that is supposed to respect such action did not, pointing out that as one of the founding leaders and members of the APC, Yari’s faction should not be treated like lepers in their own house for any reason.

Kaura noted that as a matter of justice, equity and fair play, the National Caretaker Committee of the party should have suspended action on the Zamfara State issue until the court case is dispensed.

“The recent development in the party has further confirmed the fears of its many faithful members across Nigeria that all is not well with the National Caretaker/ Extraordinary Convention Planning Committee,” he added.

Also read: shiba inu coin what is it and how to invest

“As law-abiding citizens of the nation, members of former Governor Abdulaziz Yari’s faction would remain determined, focused, and confident while awaiting the outcome of its court case.”

He called on the supporters of Yari’s faction of the party not to be demoralized by the action of the national headquarters, stressing that the leadership of the movement led by Yari will continue to pursue justice using appropriate legal means.

On the recent threat of demolition of building structures belonging to other factions of APC in the state by Matawalle, the factional chairman said it was unfortunate that as a beneficiary of the rule of law in a democratic setting, Matawalle’s administration will descend so low to preach such abnormal way of dealing with the opposition within.

Also Read: How to apply for a car loan

While urging members of the faction to remain calm and go about their legitimate businesses, Kaura stated that the faction and its leadership will not be intimidated by such threats of impunity and will do everything within the ambit of the law to protect the rights of its members in any given situation.

He called on local, national, and international democratic institutions to be aware of such executive threats with a view to forestalling anarchy in the name of promoting a self succession plan.