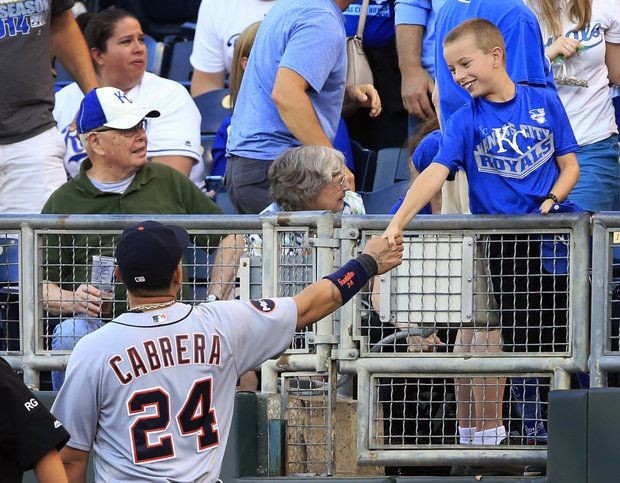 Let that statement sink in for a moment. Here’s let’s try it again, but bolder this time.

Seriously. He’s ahead of Miguel Cabrera, and Eric Hosmer, and everybody else. This would have sounded preposterous in February, with Alonso coming off a down year amid a disappointing career. It would have sounded hopelessly optimistic in March, when he was crushing the Cactus League. It would have sounded unlikely in April, despite his hot start. Even in May, as the dingers kept flowing, you had to assume a superstar like Cabrera could retain support via legacy. But now here we are in June, and it’s actually happening.

And where did all this come from? Some Alonso facts:

Helping Alonso is the fact that this is a down year for 1B in the AL. The usual stars are nowhere to be found, and the next leaders after Alonso are similar breakout stories like Justin Smoak and Logan Morrison. That landscape makes it a bit easier for a surprise candidate to get his due.

But now that he’s got the lead, the bat is in his hands. He’s already easy to like as a person, and if he keeps producing then there won’t be anything stopping him from making the Midsummer Classic in his hometown of Miami.