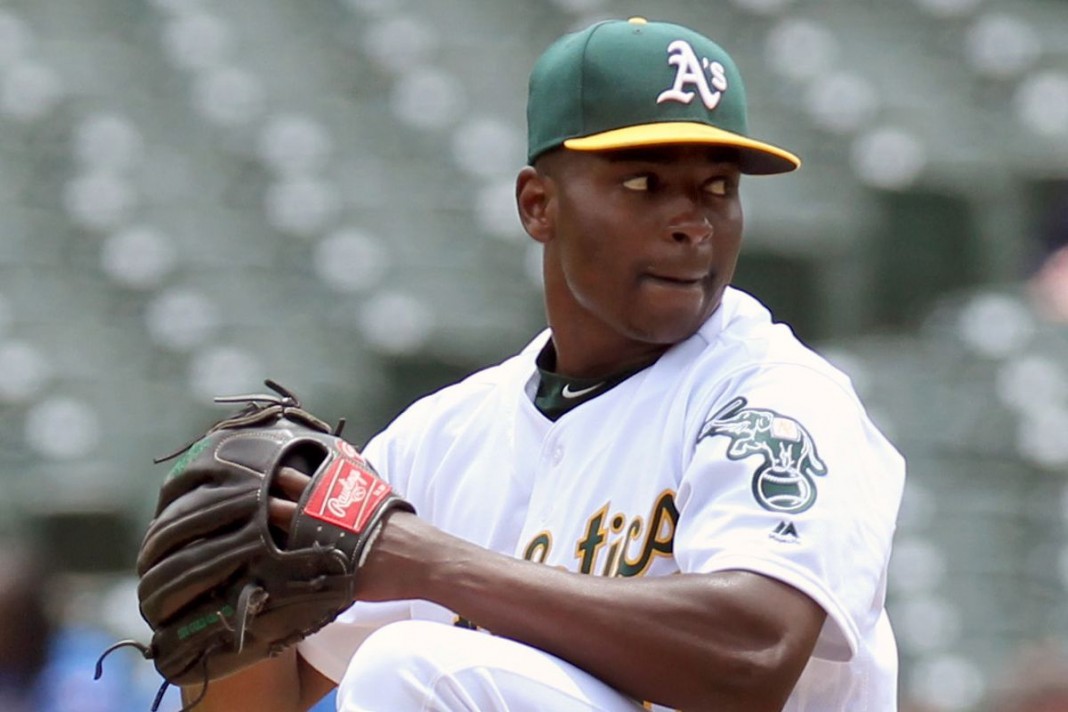 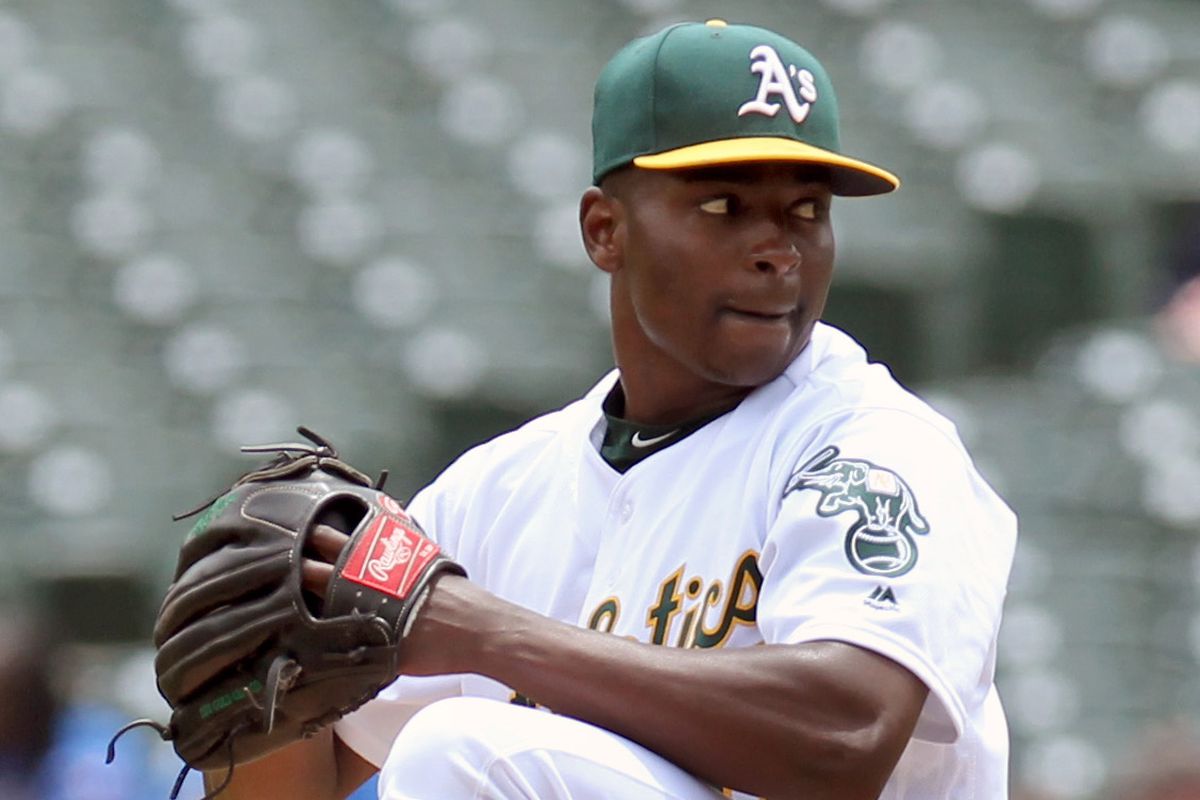 Our tour of Florida continues as the A’s head to Miami for a quick 2-game series. Can Cotton settle down and get his walks under control?

We’ve got an outfield now, y’all!

Obviously the biggest news for the A’s this week is our (ongoing) success in the draft. The A’s used their first three picks yesterday to select three potential outfielders: high schoolerAustin Beck, USF’s Kevin Merrell(a shortstop for now, but with the potential to move to the outfield), and LSU corner outfielder Greg Diechmann. Savor the sweet nectar of outfield prospects. Embrace the rosterbation. Bask in the glow of another Warriors championship.

Oh yeah, and I guess we still have a major league baseball team. The A’s are in Miami for a quick 2-game set to wrap up their season series against the Marlins. They’re facing Jose Urena again tonight, who gave up 6 ER in 5 innings a few weeks ago but still walked away with the win after Oakland’s pitching staff gave up 19 hits. Taking the mound for the A’s is Jharel Cotton, who has been having some issues with walks all season (and especially in his last handful of starts). Tonight is a good opportunity for Cotton to hit the reset button and find his command again as he takes on a manageable Miami lineup.

The draft is here and the trades are coming soon. This is the best part of a lost season.