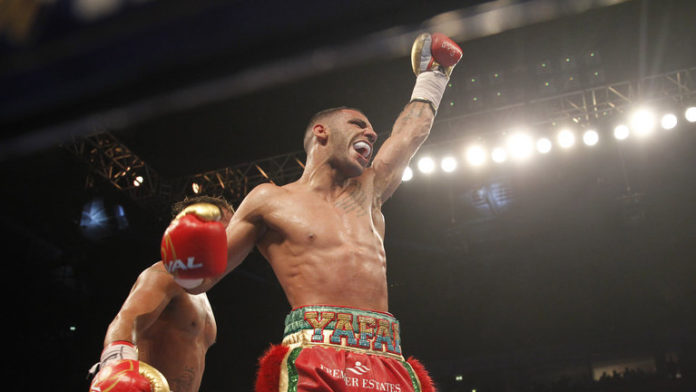 Kal Yafai has vowed to shine on his American debut this weekend and set up a major unification clash.

The 28-year-old (23-0-KO14) takes on tough Mexican David Carmona in Fresno, California, live on Sky Sports, as he makes the third defence of his WBA super-flyweight world title.

A fight across the Atlantic has long been earmarked for the Birmingham star and Yafai is delighted that he finally has the chance to head stateside, admitting “it’s now time to establish myself as the top man in the division”.

IBF champion Jerwin Ancajas will join Yafai on the Californian bill, while the likes of Srisaket Sor Rungvisai (WBC), Juan Francisco Estrada and Roman Gonzalez mean mega-fight opportunities could soon be aplenty for the WBA king.

“I’m very excited about fighting in the USA, it’s something I’ve always wanted to do,” Yafai exclusively told Sky Sports.

“This is an opportunity to showcase myself in front of a huge audience, not only in the UK, but in the USA as well – it’s definitely important to look good!

“A unification could be next, but all I’m thinking about is this fight, looking good and getting the win. Then, afterwards, we will sit down with the team and see what is next. 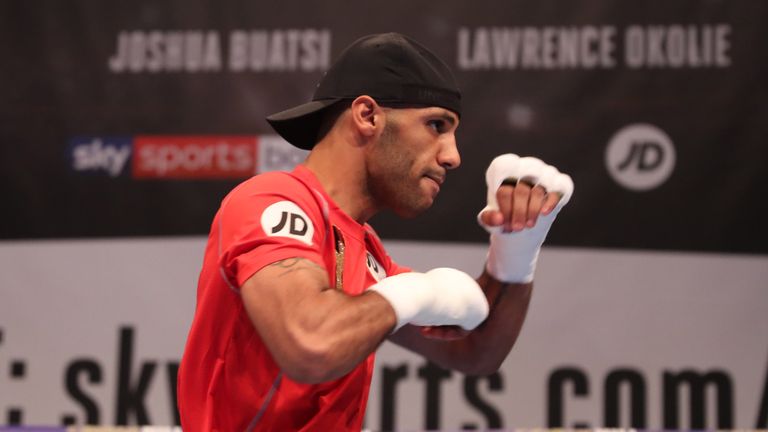 I will fight anyone and I want to establish myself as the man in the division. I’m ready for the other champions.

“I will fight anyone and I want to establish myself as the man in the division. When any of these guys (champions) get offered to me, I will be more than ready and happy to take them out, one after another.”

Although there were mooted talk that Yafai would face Nicaraguan great Roman ‘Chocolatito’ Gonzalez earlier in the year, nothing ever materialised.

The Birmingham fighter says he has now moved on from that situation and is ready to be at his “explosive best” against Carmona.

“With Gonzalez, from our side we were happy and it was very close,” Yafai added, “but, from their side, it wasn’t, it’s just one of those things.

“That’s in the past anyway and now I’m facing Carmona who is a tough opponent. It’s never an easy fight against these kind of guys, he’s durable and knows what he’s doing in there.

“Although the most important thing is to beat him, of course I want to look good.

“I’ve come out to LA three weeks before the fight and settled in brilliantly, I’ve acclimatised well. I’ve had good training, quality sparring and have really enjoyed the experience.

“I’ve been working at Robert Garcia’s boxing academy and everything has gone to plan.

“I think it will be an explosive performance, it’s something I’ve been working on. I will be going in there with intent to hurt this kid.”