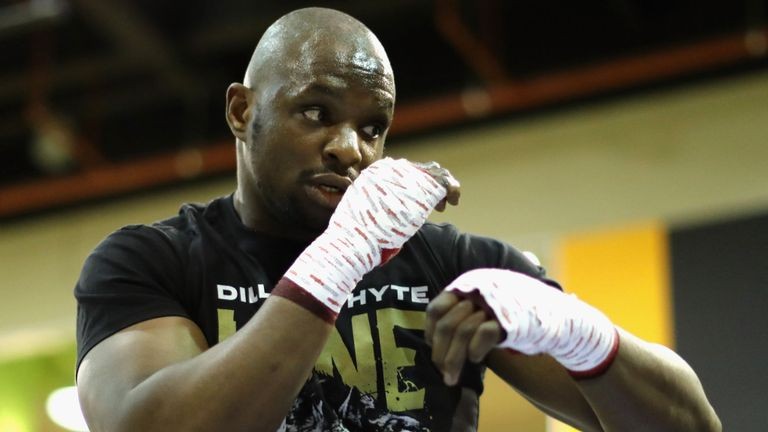 The governing body last week ruled that Whyte must fight Luis Ortiz in a “second mandatory” while Wilder’s next mandatory opponent would be Dominic Breazeale. 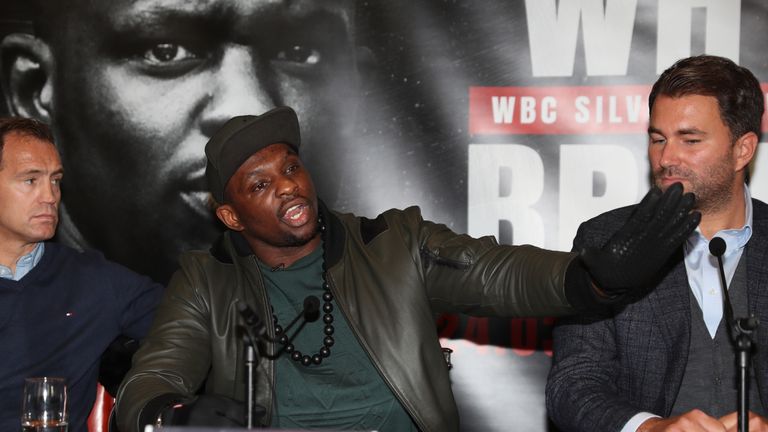 We don’t mind fighting Ortiz but it has to be for the mandatory, not to be the ‘second mandatory’ behind a guy who has never fought an eliminator.

“We’re going to appeal that. [WBC president] Mauricio Sulaiman said he would talk about it this week, and maybe post a resolution,” Hearn exclusively told Sky Sports.

Whyte has long been ranked No 1 by the WBC, owns their ‘silver title, and consolidated that position by beating Lucas Browne in March, but was still overlooked in favour of No 2 ranked Breazeale.

“I’ve had the sanctioning fights, I’ve done everything they have asked me to do,” Whyte told Sky Sports last week. “My information was – I was meant to be next in line.”

Hearn added: “We don’t mind fighting Ortiz but it has to be for the mandatory, not to be the ‘second mandatory’ behind a guy who has never fought an eliminator and who is behind Whyte in the rankings. It’s outrageous.”