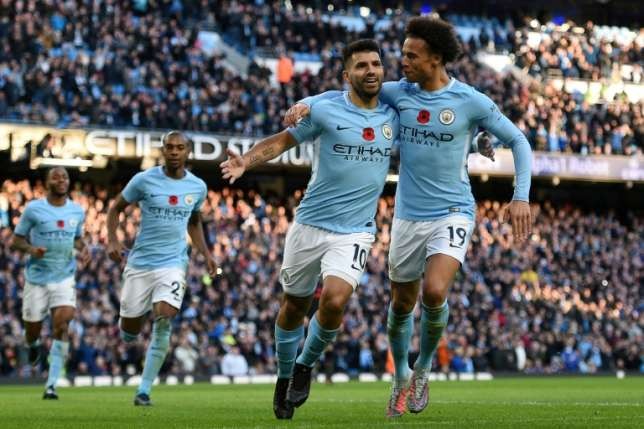 There is no stopping Manchester City just yet as they ran out 3-1 winners over Arsenal in the Premier League on Sunday, November 5.

These are five things we learnt from the game

If you had any doubt on how good Manchester City have been this season, this win against Arsenal will obliterate that unsureness.

Pep Guardiola’s men dominated from start to finish and even when Arsenal got a whim of hope with the goal from Alexandre Lacazette to make the score 2-1, City were never bothered.

2. Arsenal are a decent side

Many Premier League observers would have been expecting a thrashing from Manchester City today but while 3-1 is still a huge scoreline, it does not reflect the true nature of the game neither does it paint the true picture of Arsenal resilience.

For the three goals they conceded, Arsenal were victims of a goalkeeping error, a soft penalty and an offside goal. They fought and on a better day result would have been better.

When Arsene Wenger rejected all advances from Manchester City last summer to keep Alexis Sanchez, it was games like this the Frenchman had in mind. Big games require big players to step and deliver but Sanchez and Mesut Ozil have so far failed Arsenal this season. It’s not entirely their faults, but if they can’t being that extra quality, then Arsenal will be fine without them.

Francis Coquelin was recalled from loan in December 2014, a move that added steel to Arsenal and changed their season for good. After a stellar year, Coquelin was expected to become a mainstay in Arsenal’s starting XI but injuries and loss of form have derailed his Arsenal career.

Against Manchester City, the Frenchman was hugely exposed. He didn’t look like the player that was once one of the best defensive midfielders in the Premier League.

5. Referees are hugely influencing games in the Premier League

Manchester City got huge calls in the 3-1 win over Arsenal. Wenger has every right to moan about the decisions. Soft penalty and an offside goal. City were clearly the better sides but it cannot be argued that the referee made it easier for them.

A solution to curb these wrong calls has to be put in place, video assistant referee (VAR) or not, Premier League referees need help.