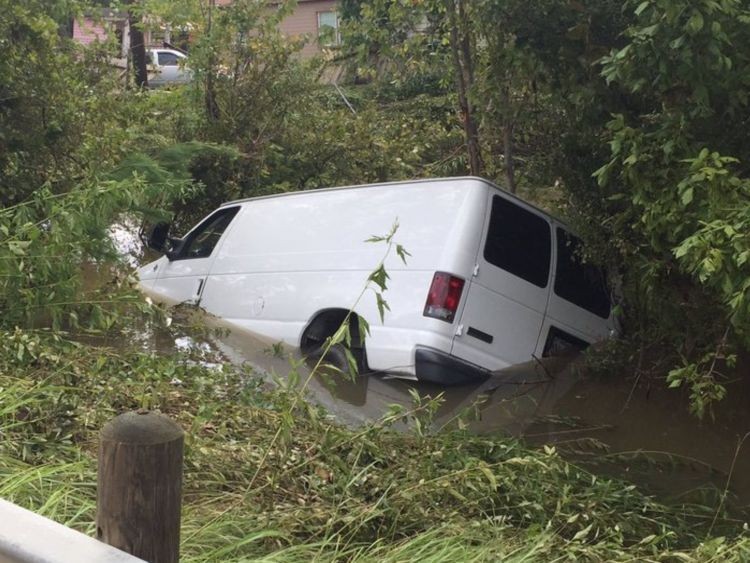 Terence Crawford’s run as the undisputed junior welterweight world champion did not last long. Only 11 days, to be exact.

With a purse bid looming for a mandatory defense against Sergey Lipinets on Thursday, Crawford on Wednesday vacated the IBF version of the 140-pound world title knowing that making the fight with Lipinets under the organization’s time frame was not possible.

“On behalf of Top Rank and Terence Crawford we would like to thank you and the IBF for allowing Terence to participate in the historic four-title unification bout on August 19. As always it was a pleasure working with the IBF,” Top Rank vice president Carl Moretti wrote to IBF president Daryl Peoples to inform him of Crawford’s decision to vacate the belt. “It had been a lifelong dream of Terence’s to win an IBF world championship and to be recognized as undisputed, unified world champion.

“Top Rank and Terence realize that the IBF is in a complicated situation with respect to the mandatory defense for the title, given prior exemptions leading into the August 19 bout. Unfortunately, the timing of the purse bid and the mandatory defense do not permit Terence and Top Rank sufficient time to consider the next step in his career. In light of that, and wanting to spare the IBF unnecessary and prolonged procedural steps, Terence respectfully relinquishes his IBF title. Thank you once again for the opportunity and we look forward continuing our relationship in future endeavors.”

Terence Crawford, right, during his bout on Aug. 19 against Julius Indongo. Crawford knocked Indongo out in the third round. Photo provided by Mikey Williams/Top Rank

In a sensational performance on ESPN on Aug. 19 at the Pinnacle Bank Arena in Lincoln, Nebraska, about an hour from Crawford’s hometown of Omaha, Crawford knocked out Julius Indongo, of Namibia, with a body shot in the third round to add Indongo’s two world title belts to his own two and to become only the third fighter of the four-belt era to unify them all. The other two were middleweight champions Bernard Hopkins, who unified against Oscar De La Hoya in 2004, and Jermain Taylor, who won them all from Hopkins in 2005.

After the fight, Crawford said he probably would move up in weight to the welterweight division anyway, where next year he could eventually face the winner of the likely rematch between titleholder Jeff Horn and Manny Pacquiao. Staying at junior welterweight for a low-profile fight with Lipinets was never part of Crawford’s or Top Rank’s plan.

Indongo had petitioned the IBF for an exception to the mandatory defense against Lipinets in order to face Crawford (32-0, 23 KOs), 29, and the organization was not going to allow another exception and again delay Lipinets’ title opportunity.

Lipinets (12-0, 10 KOs), 28, a native of Kazakhstan fighting out of Los Angeles, knocked out Lenny Zappavigna in the eighth-round of a title elimination fight to become the IBF-designated mandatory challenger in December. He likely will be ordered to face the IBF’s next-ranked contender, Akihiro Kondo (29-6-1, 16 KOs), 32, of Japan, who has won eight fights in a row but has never beaten a top opponent.