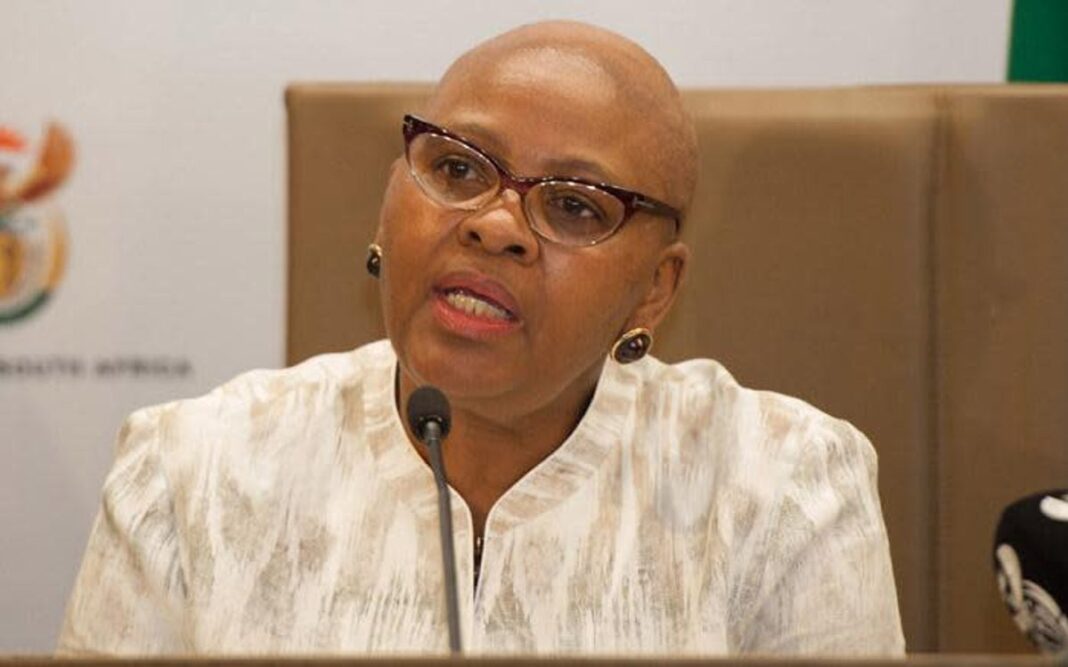 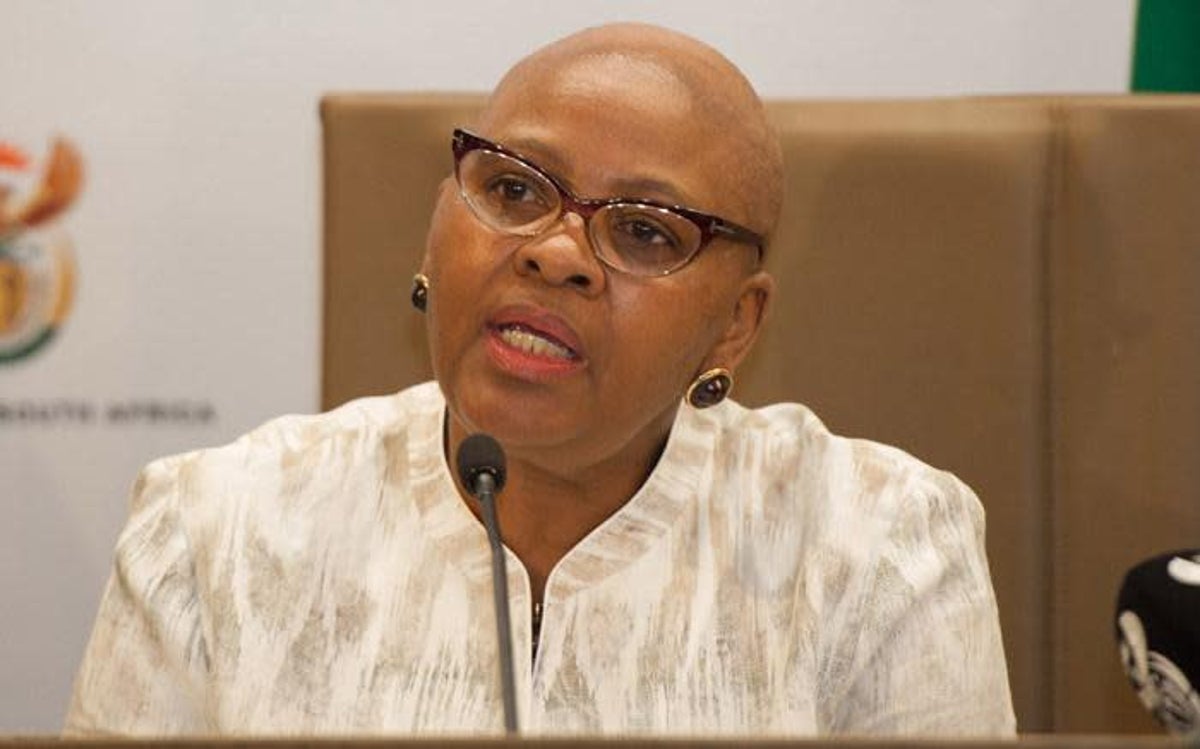 South Africa’s Defence Minister, Nosiviwe Mapisa-Nqakula, on Monday, said that the attacks against foreigners in South Africa were planned by criminals, therefore, the government can’t prevent it.

Mapisa-Nqakula who said this in an interview with eNCA, a local channel described South Africa as an angry nation and insisted that the government can’t prevent the ongoing violence.

“The reality is that we have an angry nation. What’s happening can never be prevented by any government,” she said.

According to her the death of two people during a clash in Johannesburg CBD on Sunday, Sept. 8, could have been avoided but that it was well orchestrated by criminal elements.

She, however, said the xenophobic attacks were not politically motivated.

“People are saying some heads of state decided not to attend WEF; we should be talking about why this whole thing is coinciding with the World Economic Forum,” Mapisa-Nqakula said.

She said: “People are saying it is xenophobic attacks but it is not the first time we have had them in the past; here, we have criminals that have read the situation and are aware that we have challenges right now.

“We have talked on the issues of high rate of unemployment, of some foreign nationals who are not conducting themselves in an appropriate manner as we would expect, those breaking the bylaws of the country, and you now have criminal elements who have decided that we are going to use all of those things to find reasons to attack people.

“Why are we an angry nation? Why are we so determined to collapse our project of nation-building and social cohesion? We need to hold hands together between government and all state entities and the civil society and find solutions to what is happening,” Mapisa-Nqakula added.