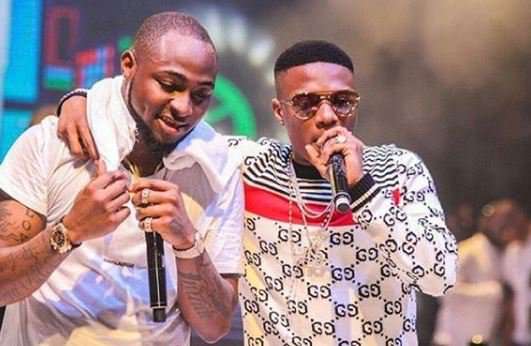 It’s no longer news that Wizkid has gotten for himself a goat as a pet and Davido had a hilarious reaction to this latest development.

Davido posted the photo of the goat that has got everyone laughing and talking and gave it his own caption ” Wizkid don buy goat lmao.”

It would be recalled that Wizkid had announced that on his Twitter page on Wednesday, February 28, 2018, that he had gotten a new pet and it wasn’t what everyone was expecting. Wizkid actually got himself a goat!

Ok, guys, it’s good to see that Davido and Wizkid’s relationship is really improving by the day and it doesn’t look like they are even faking it.

“Be living, loving and laughing while @wizkidayo another hit on Monday by 1 PM Nigerian time!” the followed tweeted. Well Davido acting as the bigger person replied the fan in a way he wasn’t expecting

play Wizkid is planning on releasing a new EP titled “Made In Lagos.”

“Lmao baba go and sleep this is so last year.. and yea I’m sure the world knows by now say me I no get problem wen it comes to HITS!,” Davido tweeted.

play Wizkid performed alongside Davido during the London leg of the latter’s UK tour on Sunday night.

Now the coolest thing about this is that Wizkid too was in on the drama replied Davido with a very assuring tweet “forget dem Obo !” he tweeted with a laughing smiley.

We all remember when Davido brought out Wizkid on stage at his #30BillionConcert and the both performed Wizkid’s ‘Manya’ song together to the applauds of the overly excited fans. 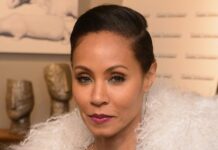 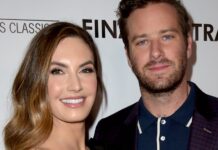 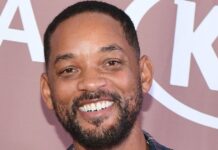 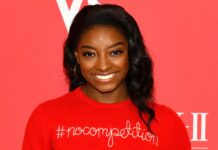 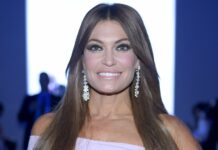