‘Will & Grace’ Cast: Where Are They Now? 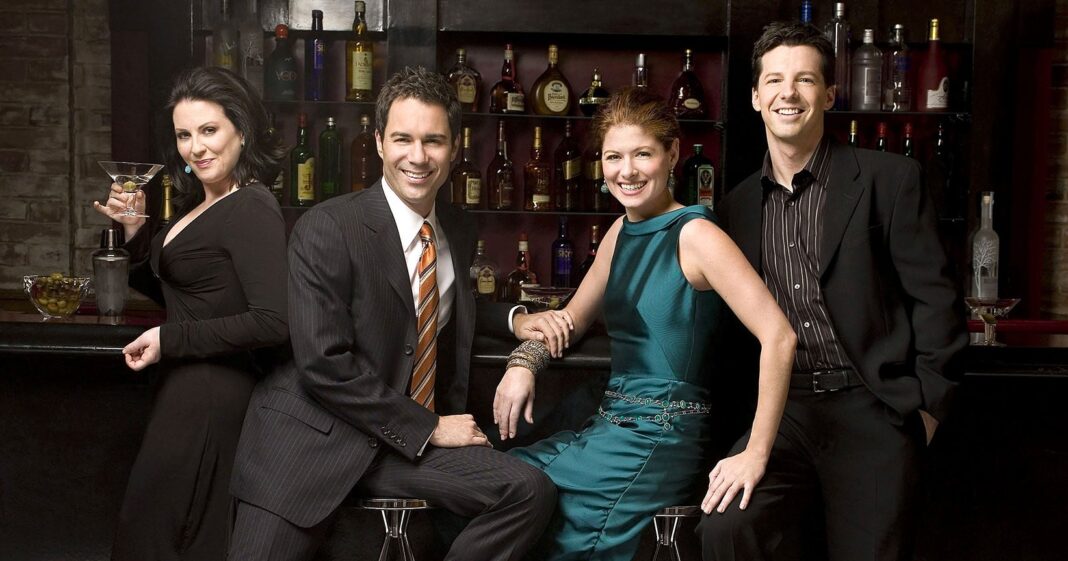 Just Jack … and Will, Grace, Karen, Vince, Beverley Leslie and many more!

Will & Grace, which ran for eight seasons from 1998 to 2006 — and then picked up where it left off from 2017 to 2020 — won 18 Emmys over the course of its run, winning the hearts of millions around the world who tuned into the Fab Four’s wild and weekly antics.

In addition to the main cast, which was made up of Debra Messing (Grace), Eric McCormack (Will), Sean Hayes (Jack) and Megan Mullally (Karen), beloved guest stars included Leslie Jordan as Karen’s rival, Beverley Leslie, Bobby Cannavale as Vince, Will’s boyfriend, and Harry Connick Jr. as Grace’s husband (and eventual ex-husband), Leo, as well as many more.

The cast — who have frequently expressed their love for each other and often share photos together — came together in October 2022 after Jordan died following a car crash. He was 67.

“Crushed to learn about the loss of @thelesliejordan, the funniest and flirtiest southern gent I’ve ever known,” McCormack wrote via Instagram, referencing the beloved actor’s time on the series. “The joy and laughter he brought to every one of his #WillandGrace episodes was palpable. Gone about 30 years too soon. You were loved sweet man.”

“My heart is breaking,” Mullally wrote about her former costar via social media, alongside a photo of her and the Call Me Kat star in character as Karen and Beverley, respectively. “I really can’t believe it. leslie jordan was, hands down, one of the greats. people use that expression a lot, and i’m not sure it’s always applicable. there aren’t that many people who are truly great at anything. but leslie was flawlessly funny, a virtuoso of comedy. his timing, his delivery, all apparently effortless. you can’t get any better than that.”

Messing was in shock over the late actor’s passing. “How can this be? Oh dear dear Leslie, the whole world has dimmed,” she wrote via Instagram. “The joy & delight you have brought into my life has been a beautiful gift. I wish I had the words…. Fly with the angels, friend. And sing, sing, sing.”

Hayes, for his part, penned his own touching tribute to Jordan. “My heart is broken. Leslie Jordan was one of the funniest people I ever had the pleasure of working with,” he shared. “Everyone who ever met him, loved him. There will never be anyone like him. A unique talent with an enormous, caring heart. You will be missed, my dear friend.”

Keep scrolling to see the cast of Will & Grace then and now: 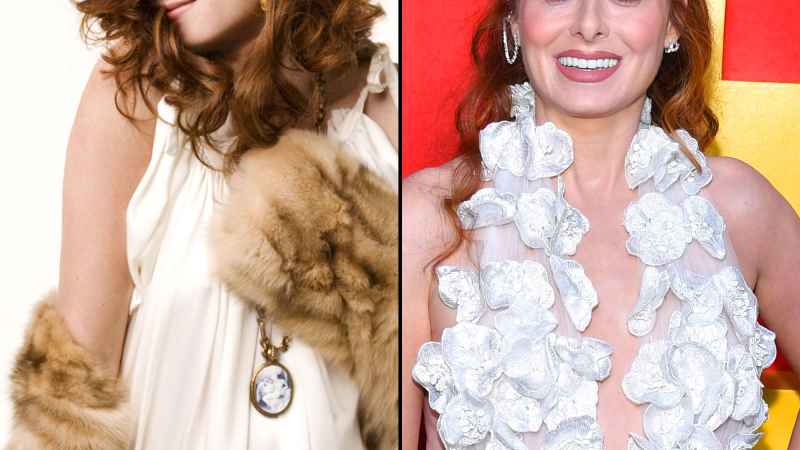 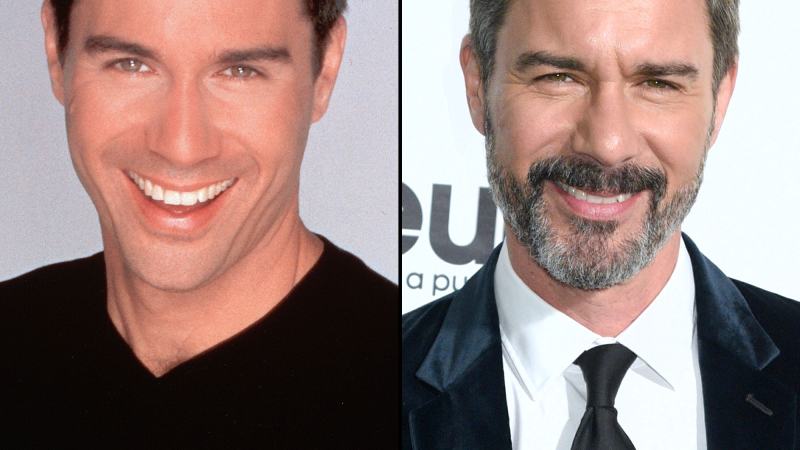 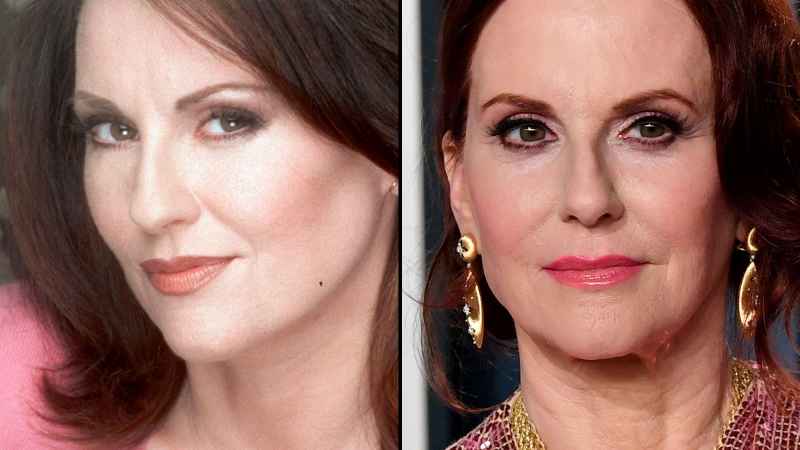 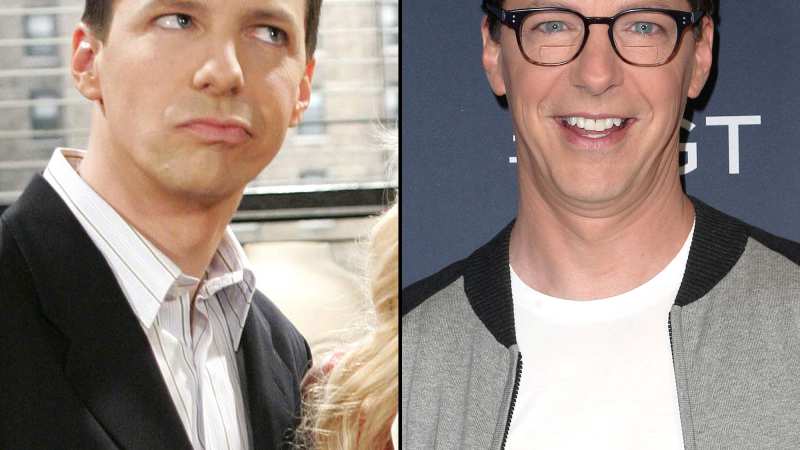 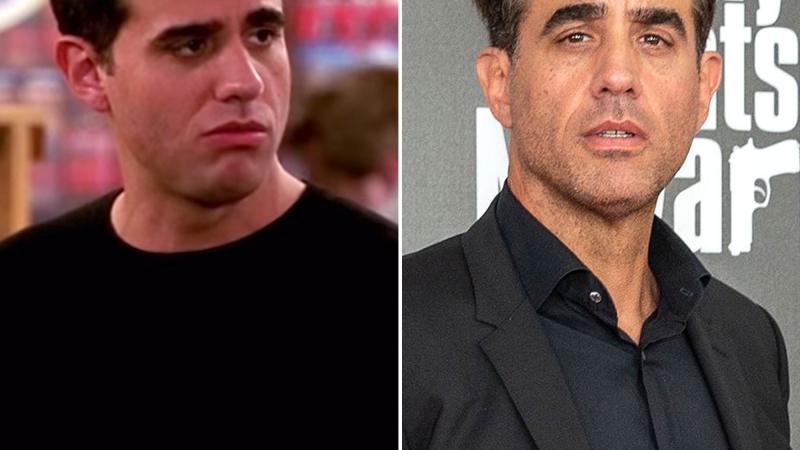 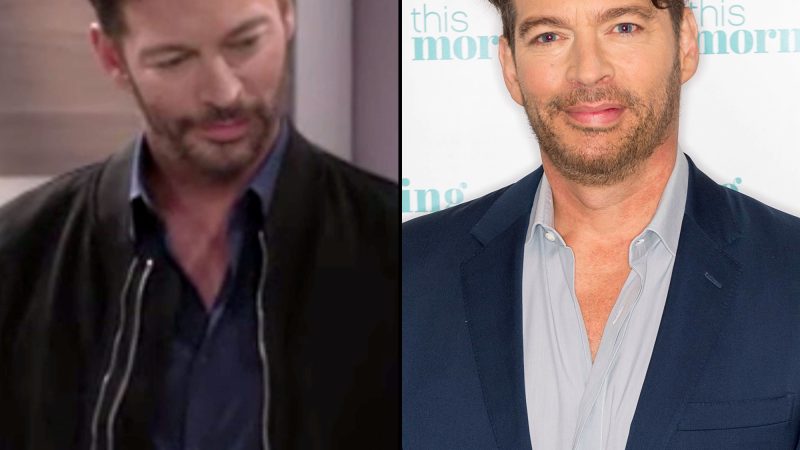 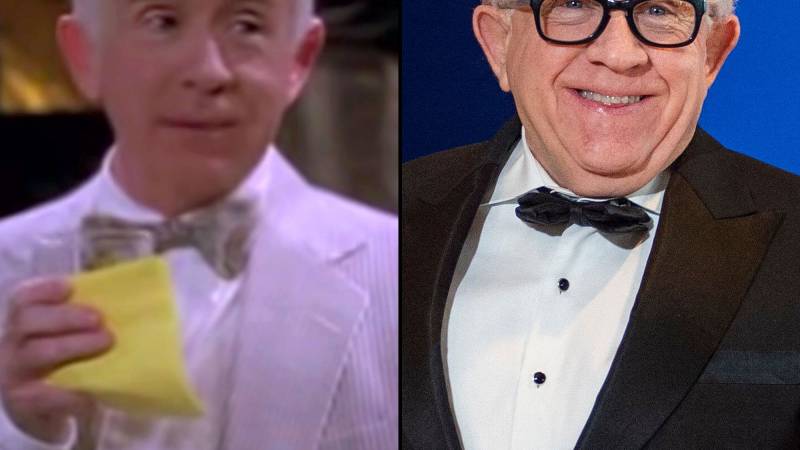 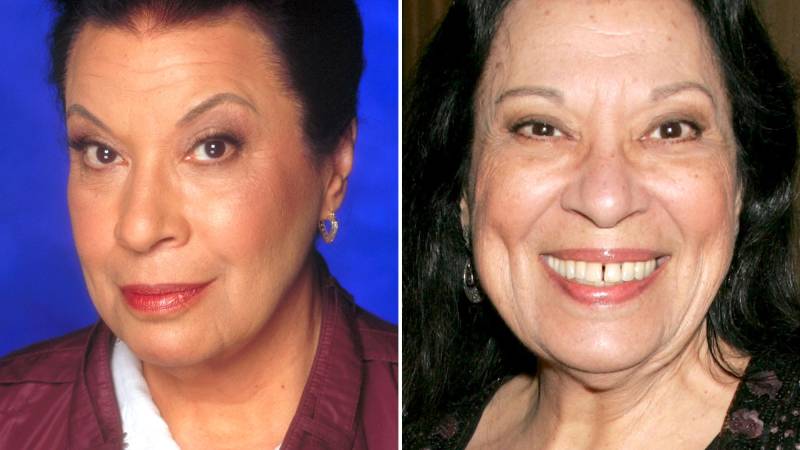