Why you don’t hear from Flo Rida anymore 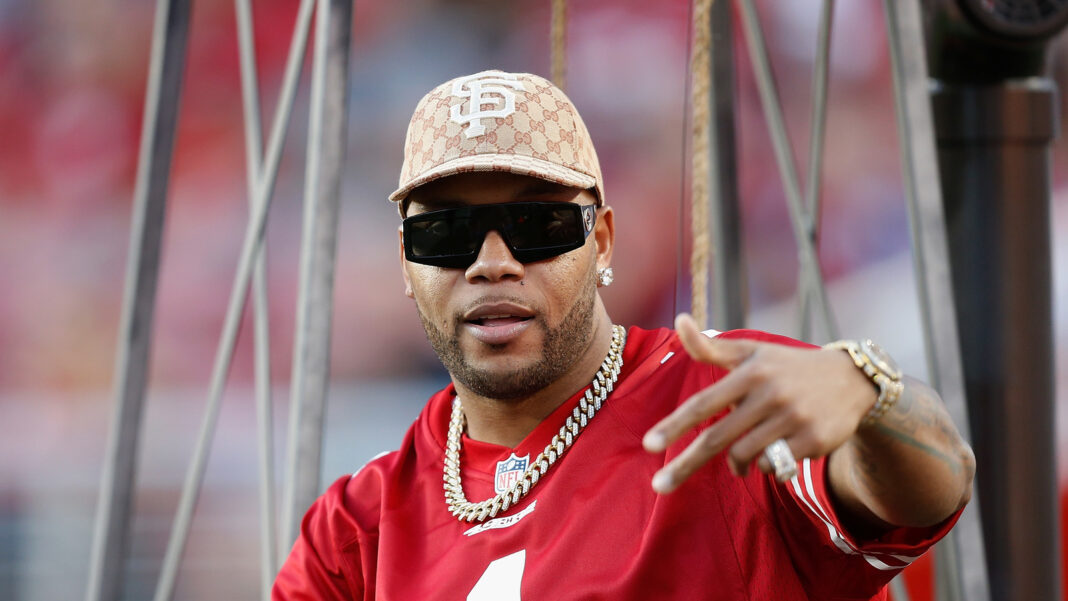 The reason Flo Rida has been out of the spotlight may just come down to craving perfection in his work. In other words, it sounds like he takes his time making music. In July of 2017, Flo Rida shared that his fifth album was still in the works and was 70% complete, IMDb noted.

By November of that year, he released the single “Hola” that featured the Colombian chart-topper Maluma. Though the song never made it top-five status like his others, it did reach the #6 spot, Popnable reported. On March 2, 2018, Flo Rida released a new single titled “Dancer,” and the highest it ranked was 72. His next two singles, “Sweet Sensation” and “Snack,” had never touched the Hot 100 by 2020.

In October 2020, the rapper shared a photo from the recording studio. “Adding the finishing touches,” he captioned the Instagram pic. Many of his fans hopped in the comments to let him know how much they anticipate his new music and next album. “Cmon Flo, we need that new sh*t man been too long,” one follower wrote. Flo Rida responded with a series of celebratory emojis, hinting at his intentions to return to the music charts’ top. 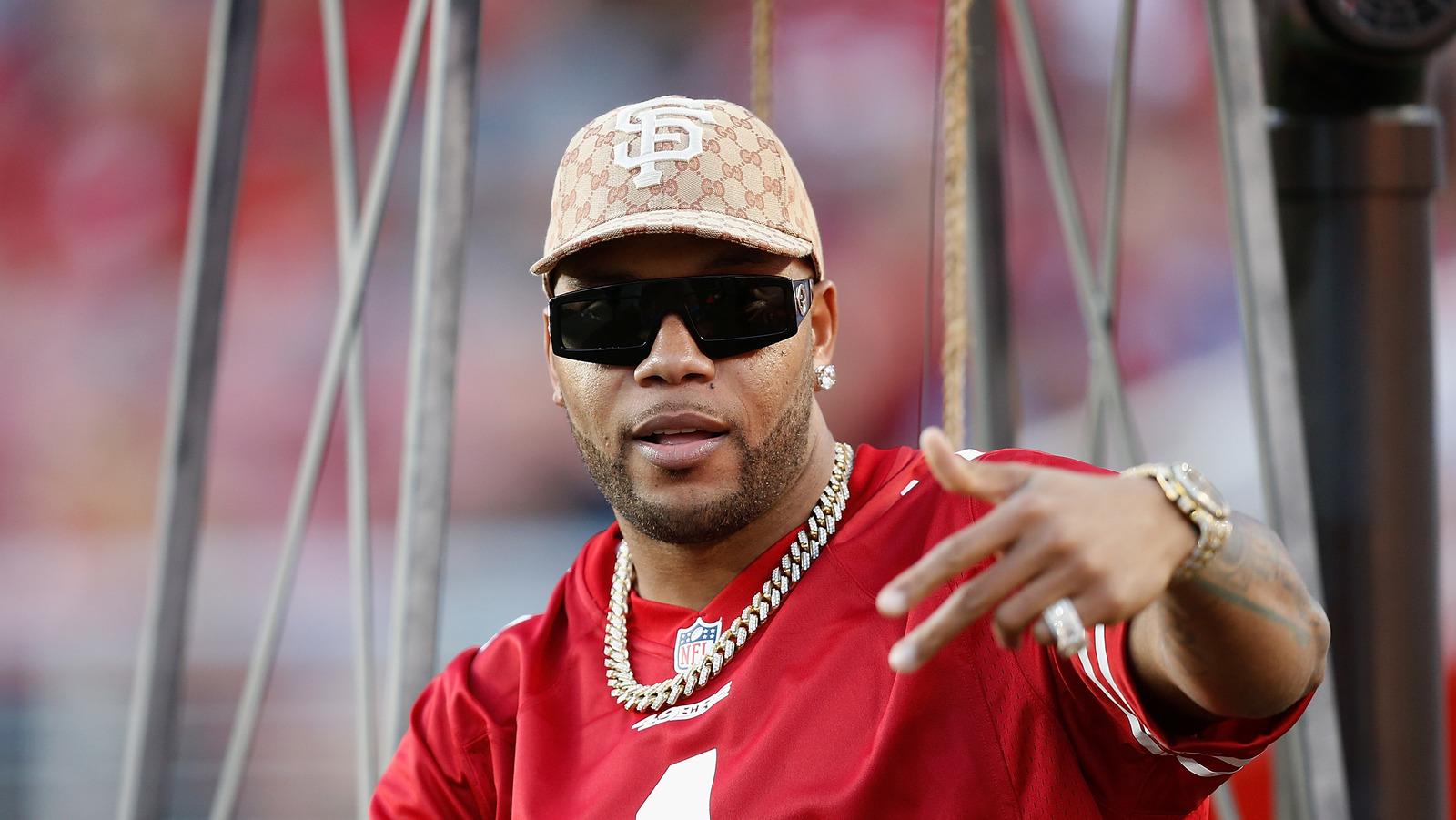