Who is Rosie O’Donnell’s much younger fiancee? 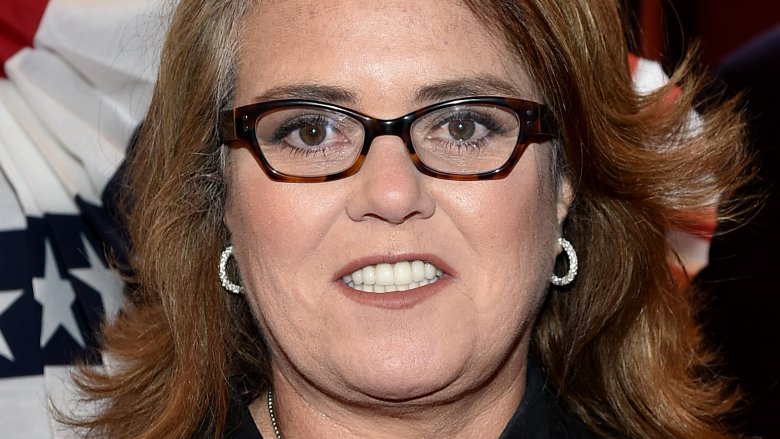 The pending nuptials will be Elizabeth Rooney’s first marriage, and she doesn’t have any children, but marrying Rosie O’Donnell is a package deal. As soon as she says “I do,” Rooney will become a stepmom to O’Donnell’s five children: Parker, Chelsea, Blake, and Vivienne (with Kelli Carpenter), and Dakota (with Michelle Rounds).

Rooney would have been a stepmom to six kids, but due to a Florida law prohibiting same-sex family adoption, authorities removed a foster child O’Donnell planned to adopt from her home in 2001. “That’s the state that I live, that’s where I vote, that’s the home that I love is Florida and the fact that that state would say to me, you are not a competent parent is mind boggling to me,” O’Donnell told Larry King in 2002 (via CNN).