Where are the members of Danity Kane now? 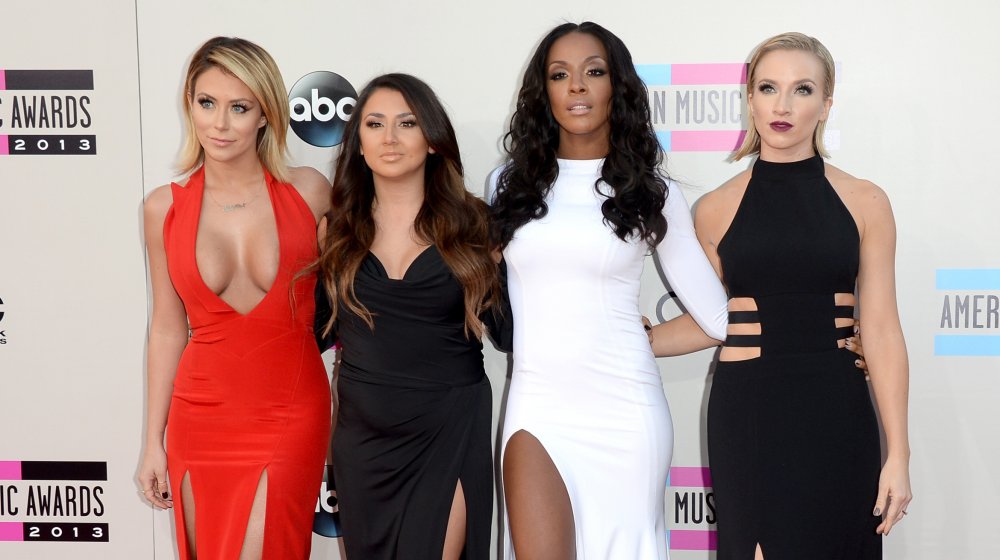 Aubrey O’Day looks strikingly different from when she first appeared on Making the Band, but the singer, who is 35-years-old at the time of this writing, swears she has not gone under the knife. O’Day told Us Weekly that she has had Botox and lip fillers and that she puts on “a lot of filters” and knows “all the tricks.”

O’Day’s looks haven’t been the only things raising eyebrows –her dating life has also drawn quite a bit of attention. In 2012, O’Day had a rumored affair with Donald Trump, Jr. After that, she had a relationship with Jersey Shore star Paul “Pauly D” Delvecchio. O’Day and Pauly D dated from 2016 to 2017 after meeting on E!’s Famously Single. However, O’Day did not recall their time together fondly telling Us Weekly,“There was no healthy dialogue. There was no progressive communication. There were rules and the rules needed to be followed and when they weren’t, you were punished.”

O’Day went on to appear alongside the reality star, whom she accused of cheating on her, on Marriage Boot Camp: Reality Stars. Most recently, O’Day starred on MTV’s Ex on the Beach and reportedly hooked up with a new guy to help her finally get over Pauly D.