Wowplus
Home Lifestyle Celebs What You Should Know About Shawn Johnson 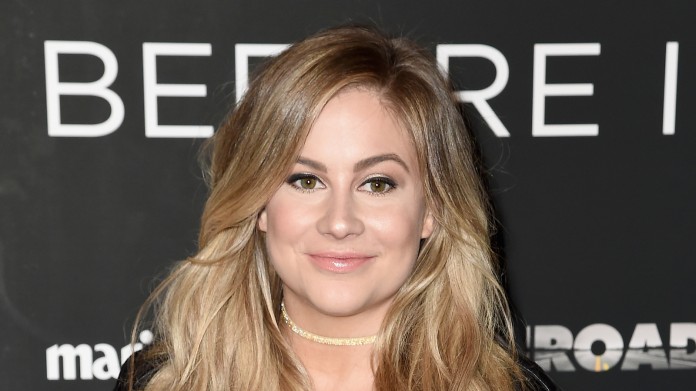 Like many famed gymnasts, Shawn Johnson started gymnastics at 3 years old. Johnson’s mom remarked in an interview with the Des Moines Storytellers Project in 2017 that she had too much energy at home and they signed her up for classes “literally out of desperation” (via the Des Moines Register).

She added, “At home, she was a terror, and she was a danger to herself. She would stack her toys and try to get to a higher level, which wasn’t very good. So we put her in this little gymnastics class, and it was just immediately a hit for her.”

It’s safe to say that the Johnsons don’t have any regrets about putting her in the gym at such a young age given all their daughter has accomplished on the international stage. 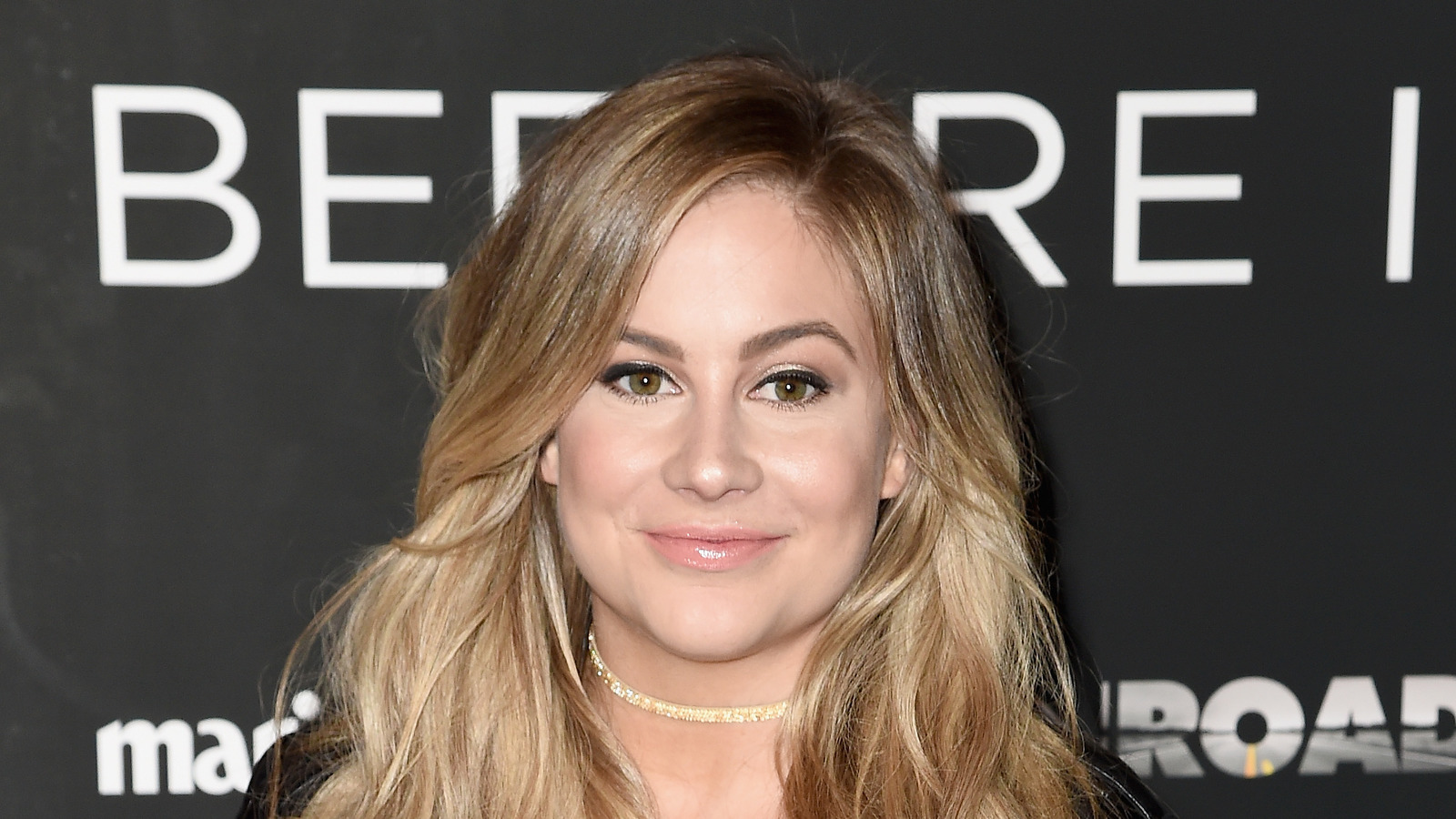