What We Know About Oscar-Winning Director Paul Haggis’ Arrest 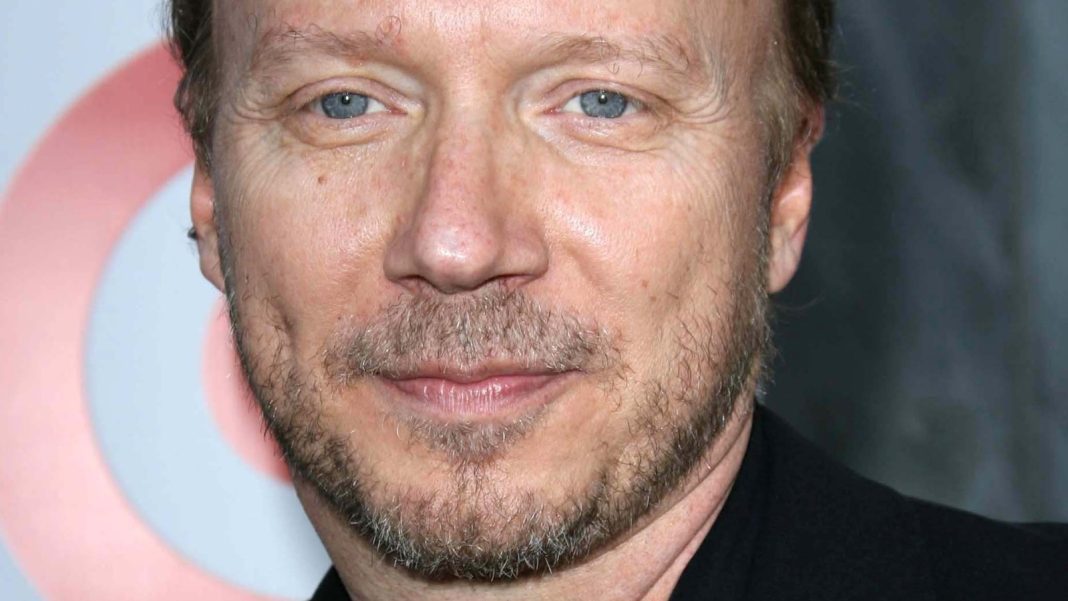 Paul Haggis is currently being detained in an Italian prison for his crimes against a woman in Ostuni, Italy. According, Haggis held his victim captive and assaulted her for two days. He allegedly committed this crime while he was in town to teach master classes in writing that was going to start on June 21, according to the Italian media.

The woman was taken to the hospital after the Italian police said she was found alone at a nearby airport “in a confused state” and in “precarious physical and psychological [condition].

Also read: Everything to Know About Machine Gun Kelly’s Documentary ‘Life in Pink’

After she reported the alleged traumatic incident, the police arrested and charged Haggis in Italy. Shortly after he was detained, the Italian festival he was teaching classes for told Variety they “immediately proceeded to remove any participation of the director from the event.” While the allegations have not yet been substantiated, this is not the first time Haggis has had similar allegations made against him.