What? Stars You Didn’t Know Were Related to Each Other 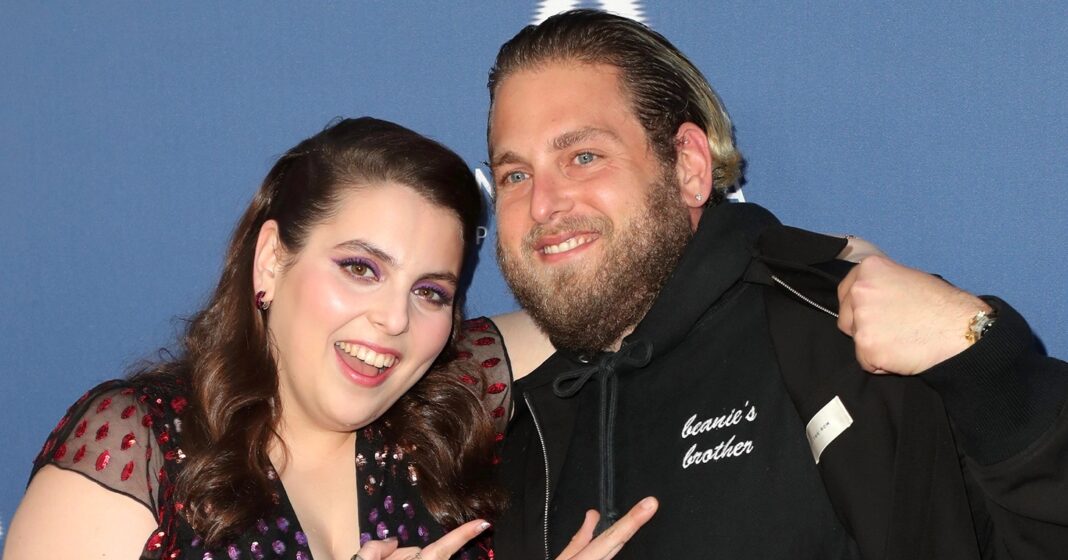 Stars All in the family! While many famous faces have made a name for themselves on their own, some have surprising familial connections to one another.

Beanie Feldstein, who rose to fame after starring in 2019’s Booksmart, is the younger sister of Superbad’s Jonah Hill and has frequently gushed over their sibling bond.

“The greatest person in the world turned 35 and all he got was this incredible sweatshirt,” the How to Build a Girl actress wrote via Instagram in August 2018, alongside a snap of the Moneyball star wearing a “Beanie’s Brother” sweatshirt.

Years later, the Broadway performer couldn’t help but rave about her older brother, who even got a tattoo of her name amid her Great White Way debut in Hello, Dolly.

“Oh, my God, I mean, he’s my best friend in the world, so I’m always excited for him,” the American Crime Story: Impeachment star told Us Weekly and other reporters in January 2020.

The acting siblings are hardly the only celebrities with surprising connections. Legendary Today meteorologist Al Roker shares common ancestors with Lenny Kravitz, which they discussed during a September 2011 appearance on the morning show.

“We both have Roker,” the Grammy winner explained at the time. “My mother was Roxie Roker, my grandfather Albert Roker is from the Bahamas. Has to be [related].”

Years later, Kravitz greeted his distant relative with a “What’s up, cousin?” when he appeared on the NBC talk show in October 2020.

The weatherman isn’t the “Fly Away” crooner’s only famous relative. Kravitz was previously married to actress Lisa Bonet, with whom he shares daughter Zoë Kravitz. While the exes divorced in 1993, they have remained tight coparents. Lenny, for his part, even developed a close bond with the Cosby Show alum’s second husband, Jason Momoa.

“People can’t believe how tight Jason and I are, or how tight I still am with Zoë’s mom, how we all relate,” Lenny told Men’s Health in November 2020. “We just do it because that’s what you do. You let love rule, right? I mean, obviously, after a breakup, it’s work — it takes some work and time, healing and reflection. As far as Jason and I? the moment we met, we were like, ‘Oh, yeah. I love this dude.’”

Nearly one year later, the musician even called the Aquaman to star his “brother” in a birthday tribute.

Also Read: She’s Back! Everything To Know About The 3rd ‘Wonder Woman’ Movie

“Happy Birthday, Jason. I’m proud to call you my brother. One love. One family,” he tweeted in August 2021.

Scroll down to see how some of the biggest Hollywood stars —from Madonna to Hillary Clinton — are related: 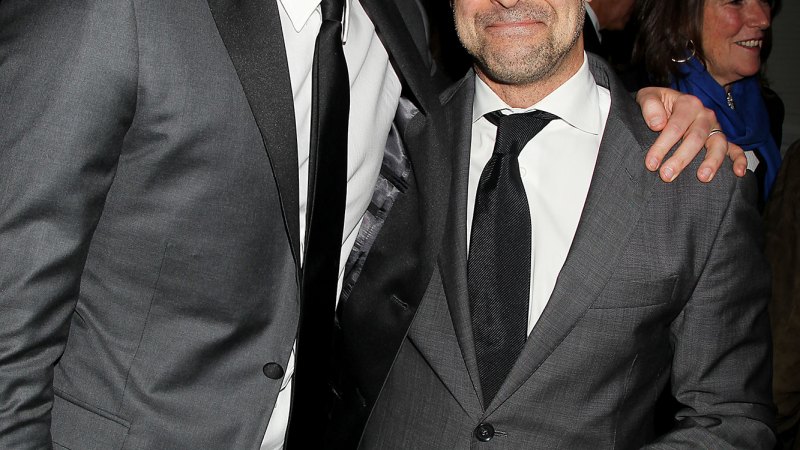 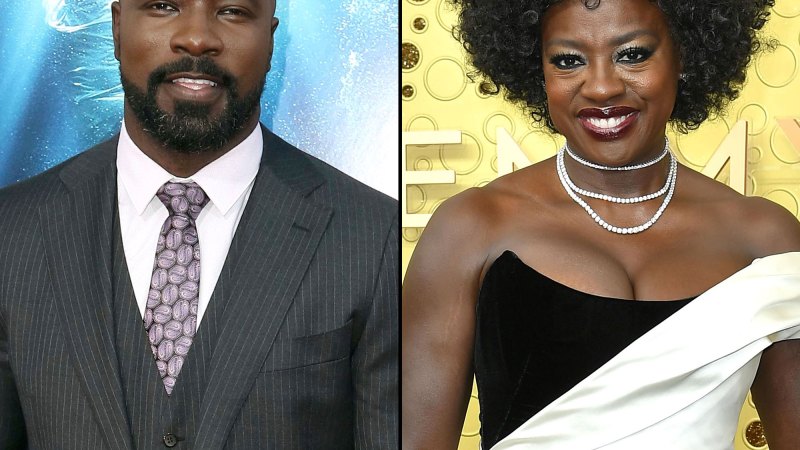