What Is The Age Difference Between Florence Pugh And Zach Braff? 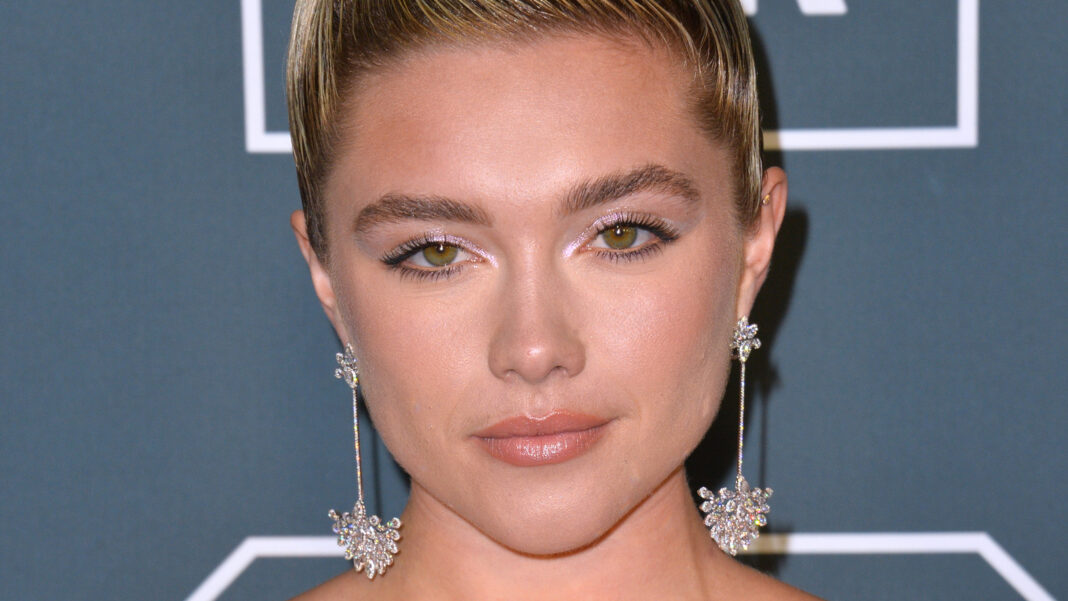 In the category of “None of Your Business,” some have continuously expressed issues with Florence Pugh’s 21-year age difference with boyfriend Zach Braff — and Pugh is not having it. After posting an April 2020 birthday message to Braff on her Instagram, the actor found herself amidst a torrent of “toxic” comments on their ages. “I had about 70 percent of the comments hurling abuse and being horrid,” Pugh said in an Instagram video two days later, calling it “the first time in my entire Instagram life that I’ve had to turn off the comments” and adding, “I am 24 years old. I do not need you to tell me who I should and should not love.”

Pugh further defended her relationship on a July 2020 episode of the Sue Perkins: An Hour or So With… podcast, saying, “I’ve always found it funny, how I can be… old enough to be an adult and pay taxes, but I’m not old enough to know who I should … have sex with.”

December 2019 was another occasion on which Pugh has had her and Braff’s age difference pointed out without solicitation. On an Instagram photo of her, Braff had replied with a “princess” emoji, and one user wrote back bluntly, “You’re 44 years old,” while another commented, “He looks like your grandfather.” Rude… However, Pugh seemingly got the last word by curtly retorting, “And yet he got it.” Well done! 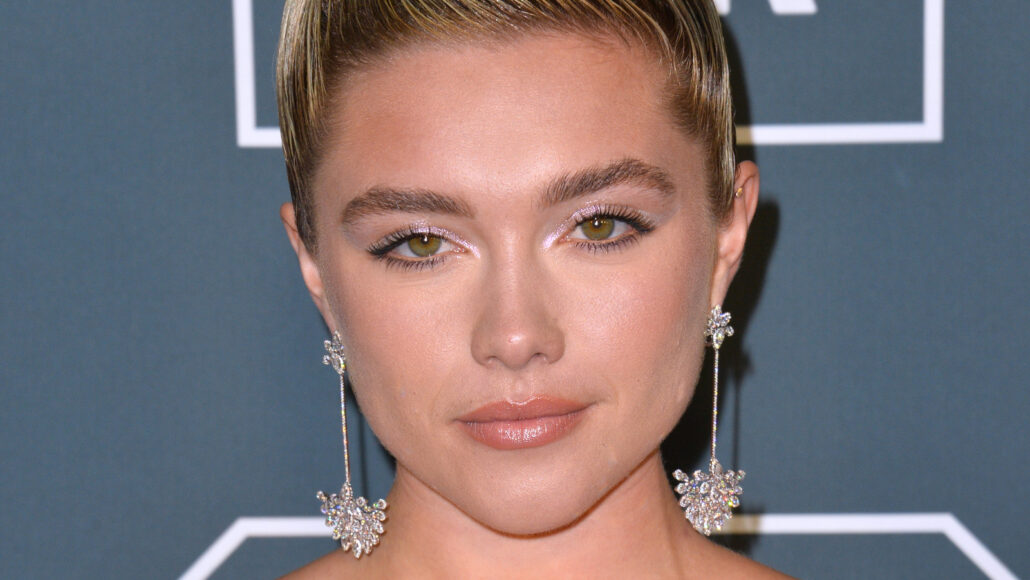