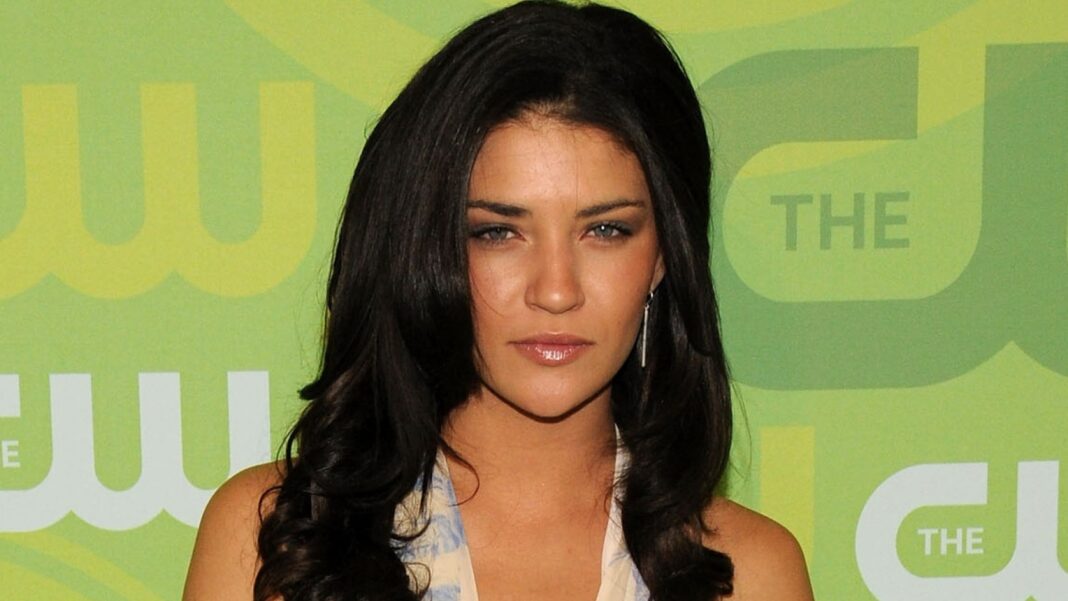 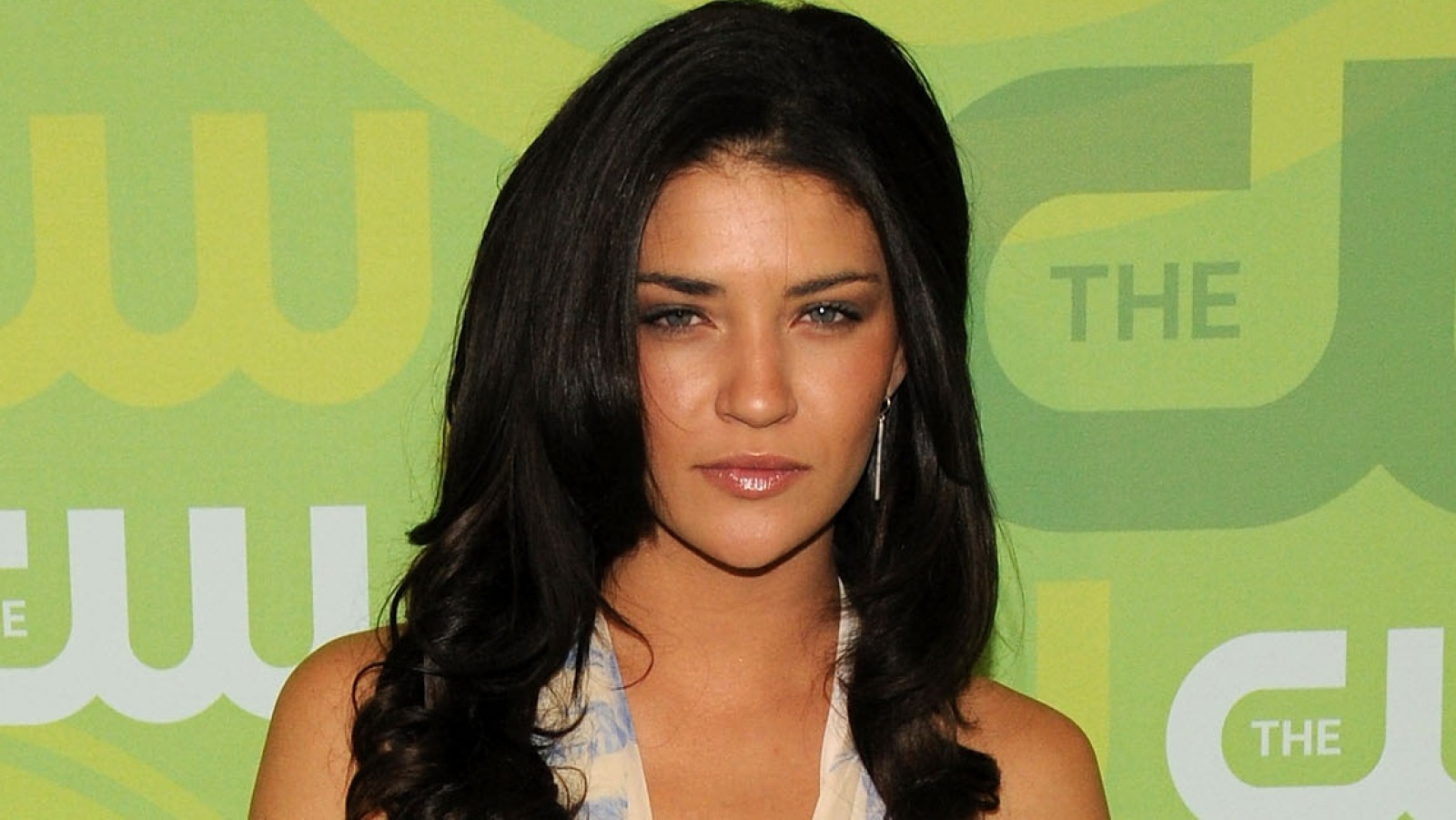 In a September 2020 Instagram post, Jessica Szohr announced that she and hockey player Brad Richardson were expecting their first child together. Although Szohr’s Instagram followers can see all of the photos of Richardson, there was some speculation that she was dating Kate Beckinsale’s ex, Len Wiseman, when Extra shared photos of them leaving Paris Hilton’s birthday party in February 2020. Those rumors were pretty surprising since Us Weekly reported that Szohr and Richardson were dating in March 2019, citing her Instagram Stories as a confirmation. The outlet reported that Szohr and Richardson had been together since early 2019.

What has Jessica Szohr

Previously, she was in a three-year relationship with Scotty McKnight, a former New York Jets player. They were first spotted holding hands at the Coachella Valley Music and Arts Festival in April 2015. They seemingly split in June 2018. Before that, Szohr had an on-again-off-again romance with Green Bay Packers quarterback Aaron Rodgers. They briefly dated in 2011 during the Gossip Girl era. Then, they revisited the relationship in February 2014, according to Us Weekly.

Nevertheless, that’s all in the past. In May 2020, she referred to Richardson as her “ride or die” on Instagram. In January 2020, Szohr posted that she was “thankful for [Richardson] today and everyday.” She explained, “I wanted anyone who follows me or is interested in my life to know that this man is a special human with a huge heart:) & I am lucky to have crossed paths with him!” And soon, they will become parents.