What Does Kelly Clarkson Really Think Of Ariana Grande Joining The Voice? 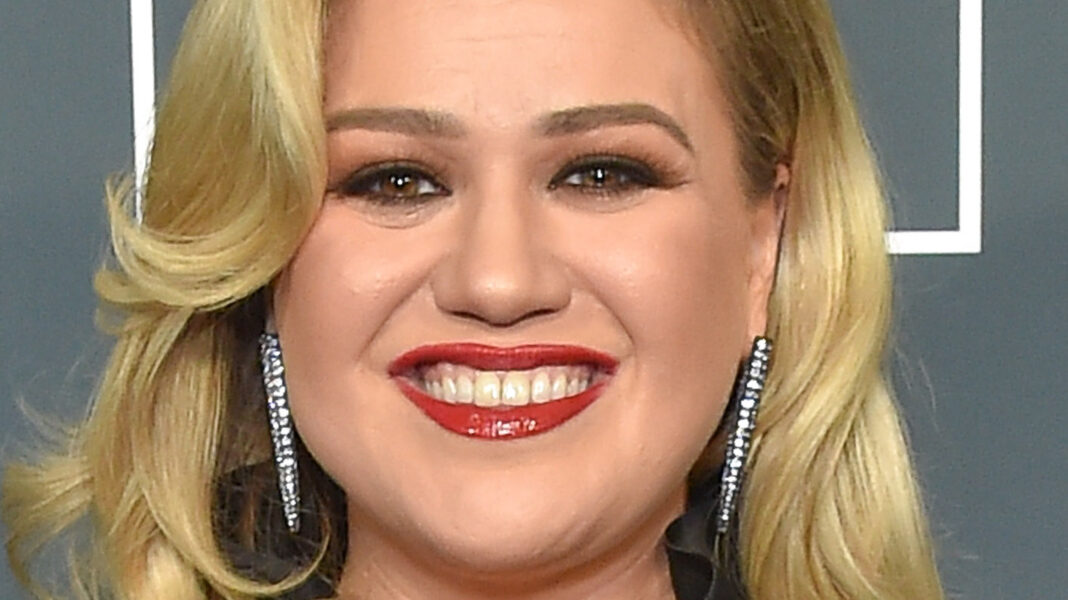 During a recent appearance on “The Tonight Show Starring Jimmy Fallon,” Kelly Clarkson told Jimmy Fallon about her experience filming season 21 of “The Voice” with Ariana Grande so far. “I love her!” she said of the “7 Rings” singer. “We had actually run into each other a couple of times before, but not really like, be able to talk, and she so’s funny. Like, very witty.” And the “Since U Been Gone” chart-topper continued singing Grande’s praises. “We’ve never had a coach like her. I’ve only been there for eight seasons, but in all my seasons, I’ve never heard a coach talk about vocal health as much, and I’m like, ‘I guess we should have mentioned that,'” she laughed. “No one’s ever mentioned it, and she’s really into it.”

The mom of two also mentioned they’d already filmed everything for the season except the live portion, noting that the audience absolutely loved Grande. “It is literally like BTS has entered the building. They lose their minds,” Clarkson revealed. 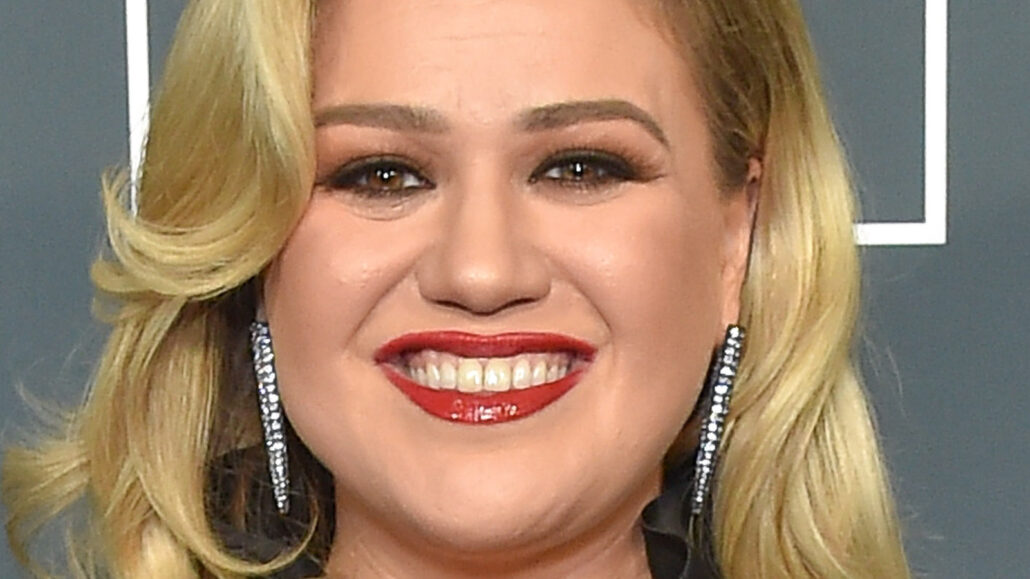