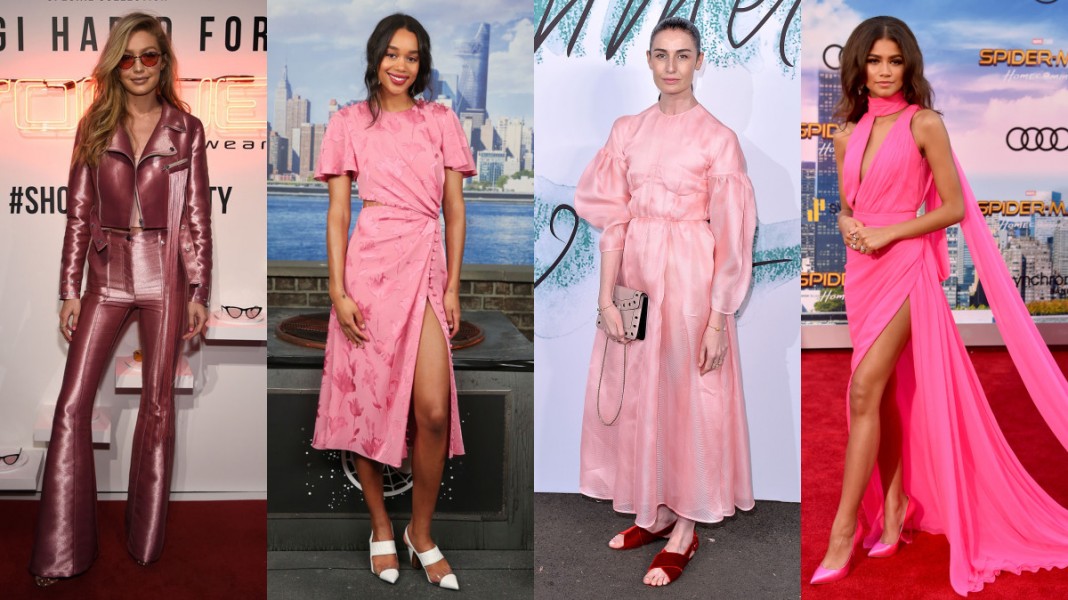 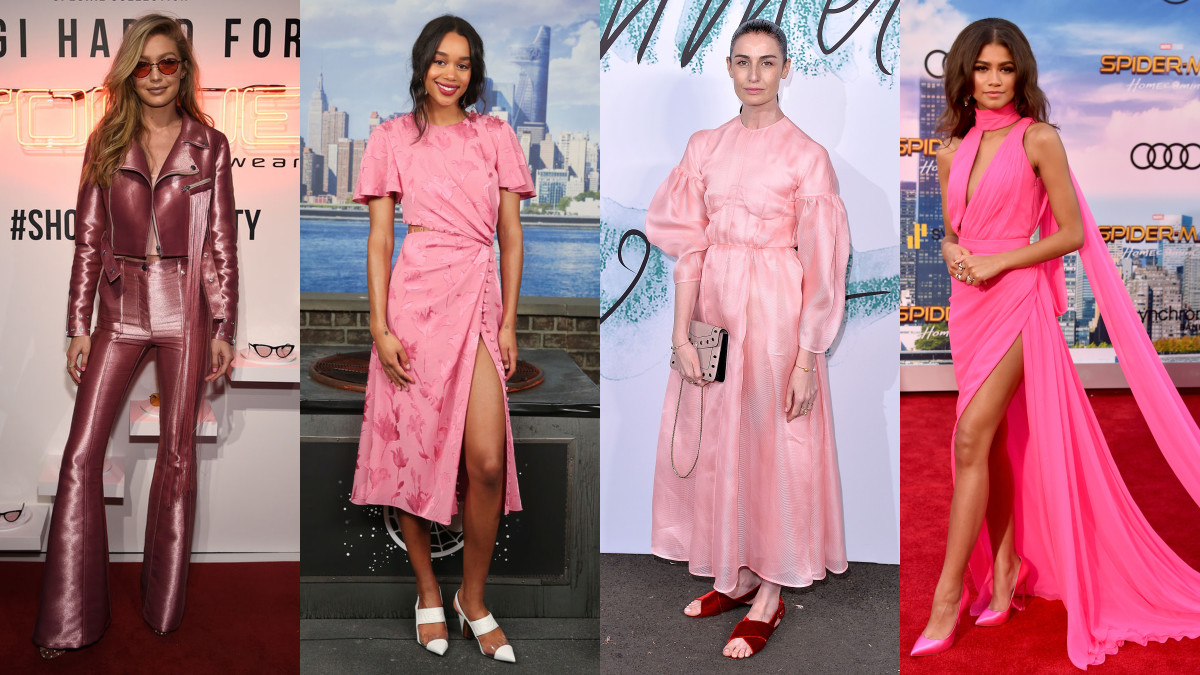 We wonder if every celebrity stylist passed around a memo on how to outfit their clients this week because there was definitely a common color among our most recent best-dressed celebrities. The time has come, folks: We’ve hit peak millennial pink.

But unrelated to Tumblr pink, there’s been plenty of other ensembles that still made a mark this week, including Kate Middleton‘s latest look in London. The Duchess of Cambridge added Gucci to her wardrobe, specifically a dress from the Italian brand’s Pre-Fall 2017 collection. And speaking of Gucci, last weekend’s BET Awards gave us a few stellar looks, including Gucci Mane, who wore a powder blue tux from Gucci’s Fall 2017 collection, along with DJ Khaled‘s eight-month-old son Asahd, who wore a custom kid’s version of the exact same look.

To see 13 of the week’s best-dressed stars, click through the gallery below.