War: US adding fuel to fire by supplying Ukraine with rockets – Russia 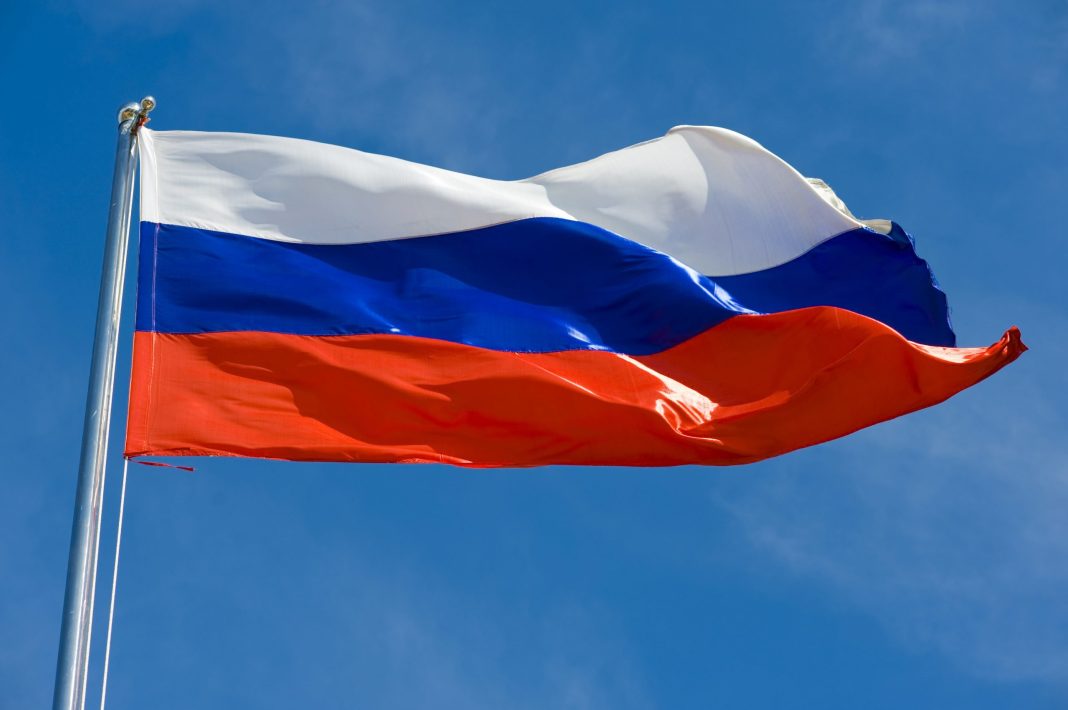 Russia has accused the United States. on Wednesday, of ‘adding fuel to fire’ by supplying advanced rockets to Ukraine and said it did not trust Kyiv not to fire them into Russia.

Kremlin spokesperson Dmitry Peskov told reporters that “we believe that the U.S. is deliberately pouring oil on the fire. The U.S. is obviously holding the line that it will fight Russia to the last Ukrainian.”

U.S. President Joe Biden had recently agreed to provide Ukraine with advanced rocket systems that can strike with precision at long-range Russian targets.

According to Biden, he won’t send anything to Ukraine that can fire into Russia.

This was a part of a $700 million weapons package expected to be unveiled soon.

Last Friday, Russia cautioned that the US would “cross a red line” if it supplies the systems to Ukraine.

Russia and Ukraine have been fighting for over three months as of today and many casualties have already been recorded.