War: Putin to use nuclear weapons on one condition 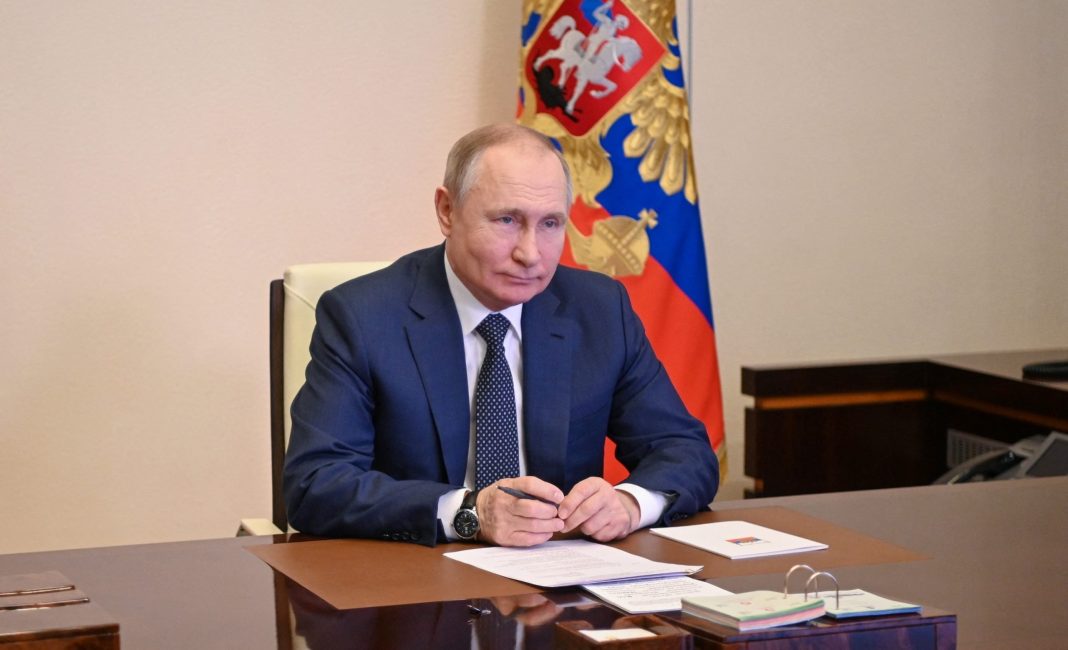 Nina Khrushcheva, a professor of international affairs in the US, has warned that Russian President, Vladimir Putin, is prepared to use nuclear weapons in Ukraine if he needs to declare victory amid the ongoing war between neighboring countries.

Khrushcheva, who is the great-granddaughter of the former Soviet leader, Nikita Khrushchev, said she believes Putin will eventually do whatever it takes to win the war.

Putin had ordered the invasion of Ukraine due to political differences between both nations.

Recall that the conflict between Russia and Ukraine started in February this year and several casualties have since been recorded due to the war.

Speaking to the BBC, Khrushcheva said, “I think this war is really the one that [Vladimir] Putin plans to win, and plans to win at any cost.

“If he needs to declare victory, he may need to use tactical nuclear weapons.

“I’m not predicting that. That could be one of the options the Russians may be prepared to use.”

Meanwhile, tactical nuclear weapons are not powerful as the longer-range missiles that loomed over the Cold War era when Nikita Khruschev led the Soviet Union.