Victoria’s Secret Fashion Show Is Heading to Shanghai: Which Models Made the Cut? 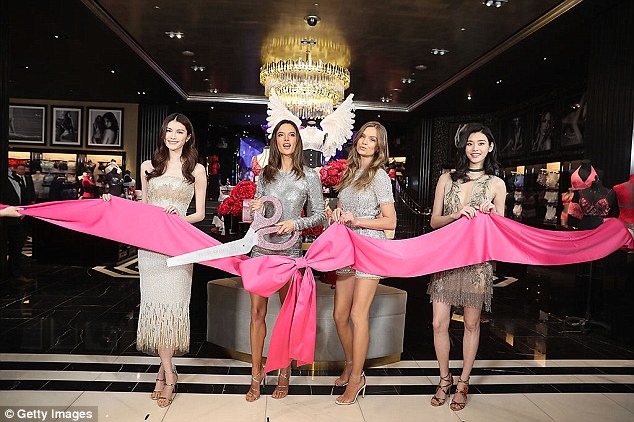 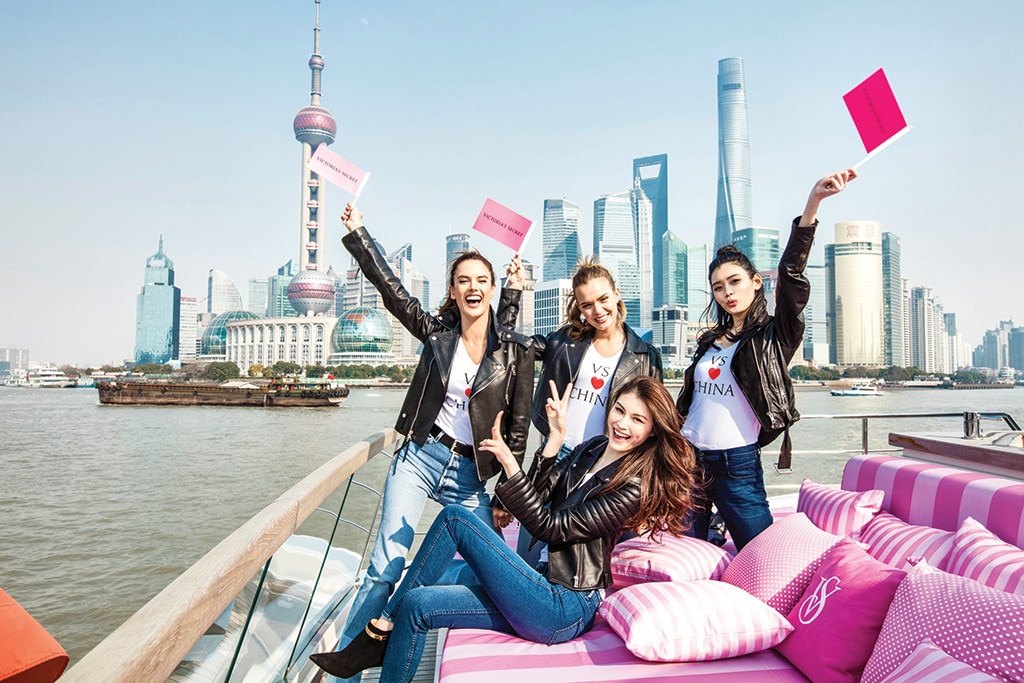 Gigi Hadid announced Monday that she’s been cast in the annual runway show. “Forever and ever and ever a dream come true to be asked back to the VS Show!!!” she wrote on Instagram, adding, “Thank you my friends @ed_razek @10magazine @johndavidpfeiffer @monica.mitro for another unforgettable opportunity; every aspect makes me feel like a dreaming kid again.”

“New faces” will also be joining the Angels, according to a press release.

The annual event will be broadcast Tuesday, Nov. 28, at 10 p.m. on CBS. “Merging fashion, fantasy and entertainment, the lingerie runway show will include pink carpet interviews, model profiles, a behind-the-scenes look at the making of the show,” the network said in a statement.

Musical performers will be announced at a later date.

Victoria’s Secret has yet to announce which Angel will wear the Fantasy Bra in this year’s show.