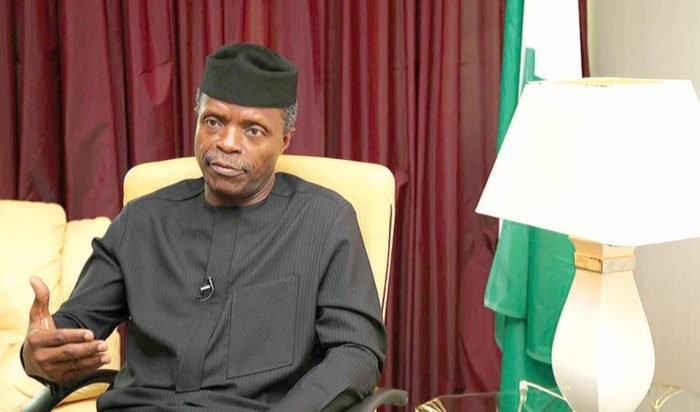 In a bid to enable women and girls the chance to own their body and decide not to have babies too early in life, the United Kingdom is committing £225 million to family planning.

Secretary of State for International Development  Priti Patel revealed that Britain will be in the forefront of changing the lives of girls in developing countries.

Patel disclosed this  on Tuesday at the London family planning Summit 2017, where she said that the British government will reach women and girls with technology.

“We need to give women and girls in developing countries access to contraceptives and family planning by giving them the chance to own their body and decide not to have babies early in life.

She said her country is willing to commit $240m to support 19 initiatives around the world that supports the rights of women and girls in developing countries.

She also said that $166.5m will be used to profile the needs of women and girls, noting that access to family planning and contraceptives needs to be made available to them.

At the summit, the government of Norway committed $50m, Finland increased its pledge from €20m to €21.3m,  Netherlands €5m, Denmark $15b, while India committed to increase its spending on family planning to $3b by 2020.