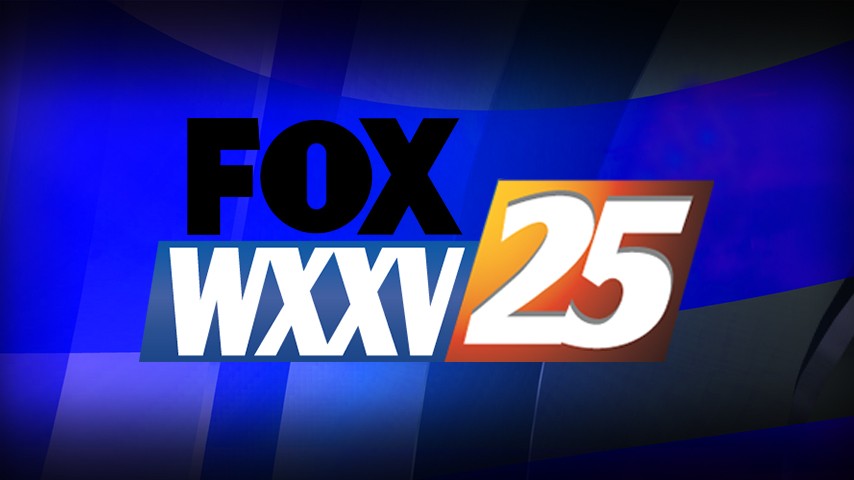 Fighting on the Vasyl Lomachenko-Miguel Marriaga undercard, Mayer dominated the brief fight, controlling the shorter Figueroa (0-2), 27, of Green Bay, Wisconsin, with a stiff jab before driving her to the canvas with a left and a right to the body. Figueroa went down to one knee and referee Lou Moret waved off the fight without a count at 1 minute, 15 seconds.

“I thought I would be a lot more nervous and feel out of place in there without the head gear (that women wear in amateur fights), but I felt calm, which is good,” Mayer said.

Mayer is the first women trained by veteran trainer Al Mitchell, the head coach of the 1996 U.S. Olympic team. He gave her a C-plus.

“Maybe closer to a B,” Mitchell laughed. “She did real good. She listened, she went to the body. I wanted to see more angles, but the key was she stayed behind the jab and went to the body just like I wanted. She’s sitting down on her punches, she’s got confidence. She listens, she’s humble. She’s what you want.”

As an amateur, Mayer was a national Golden Gloves and U.S. national champion before competing in the Rio de Janeiro Games, where she made it to the women’s lightweight quarterfinals.