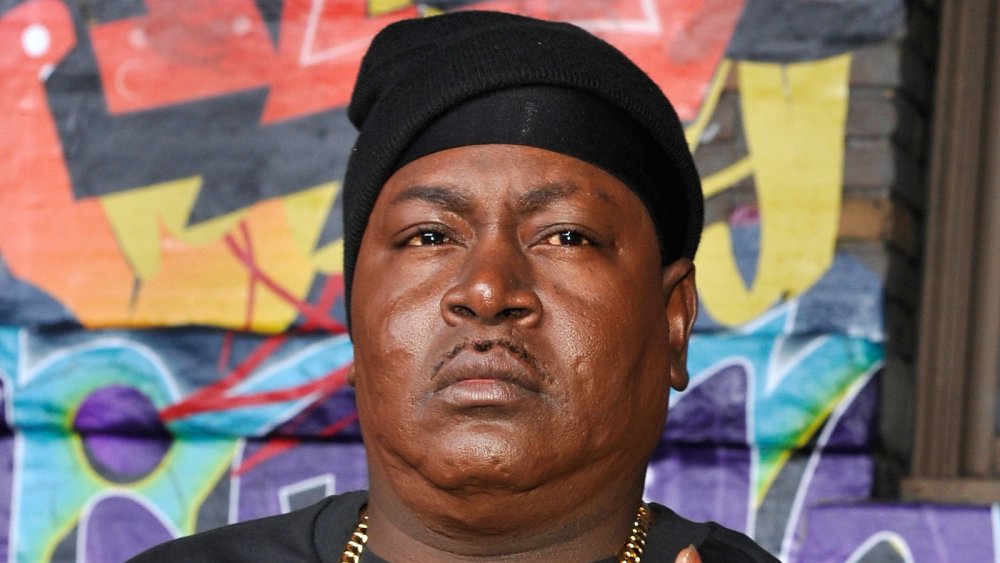 Trick Daddy explains full truth behind his mocked mugshot, Trick Daddy was arrested early on the morning of Jan. 11, 2020. According to the Miami Herald, an officer “responded to a report of a driver hitting signs and running red lights in a dark colored Range Rover” around 3:20 a.m. “When the officer approached the driver’s side, he saw that the driver ‘appeared to be asleep behind the wheel,'” the police report said. Trick Daddy failed a field sobriety test and at the station, “police found cocaine inside a dollar bill” among his possessions.

Trick Daddy’s mugshot soon began to circulate online, prompting gobs of jokes about his patchy hairline. One person tweeted: “Someone should have tricked him into getting a haircut.” Another said: “Man I’ve seen corpses that look like they doing better than 2020 Trick Daddy.”

The truth is, the rapper has been battling lupus, and symptoms can include hair loss, fatigue, and a range of other hardships. Trick Daddy took to his Facebook page to push back against the online trolls: “Let me get this right .. you lie on me .. make fun of the fact that I Have lupus … and all this just for likes .. thank god im strong .. everything is funny until it hits close to home .. my feelings don’t hurt easily I’m too worried about waking up tomorrow.”