Tom Hanks responds to getting roasted over his quarantine snack 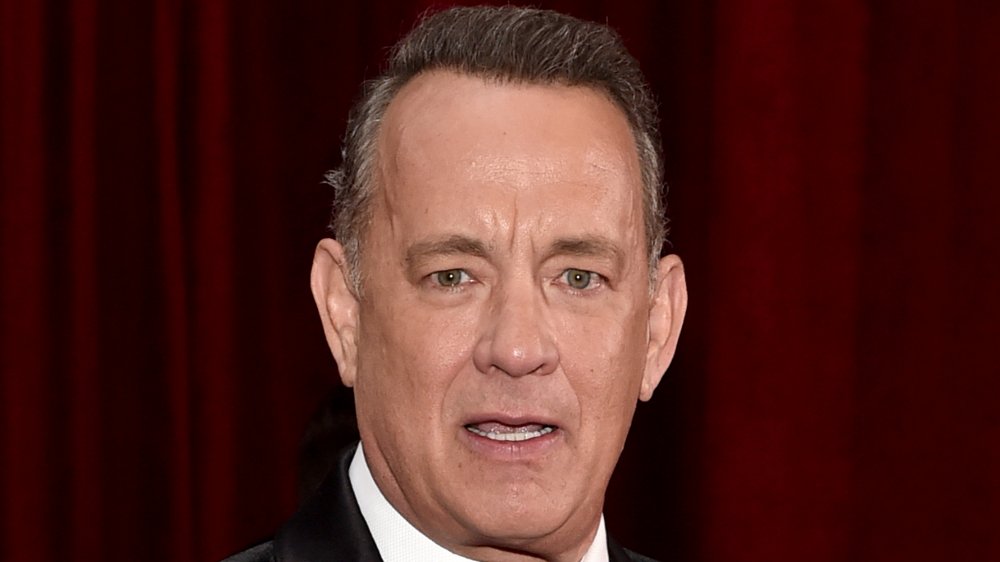 Tom Hanks responds to getting roasted over his quarantine snack, If you’re unfamiliar with Vegemite, it’s a popular breakfast item in Australia that’s made from brewer’s yeast. Because of its arguably peculiar taste, people tend to either love it or hate it. Aussie actor Liam Hemsworth adores it so much that he and his ex, Miley Cyrus, even got Vegemite tattoos. Whatever you might think of the spread, it’s apparently not meant to be eaten in the way that Tom Hanks had been, er, enjoying it.

“Ok that’s far too much vegemite on the toast,” reads the top comment under Hanks’ Instagram photo. Almost 200 other people responded to that particular reaction with their own thoughts, most agreeing that eating so much Vegemite at once “[w]ould be too strong.” Another social media user felt like Hanks was “[m]issing a little butter on that Vegemite” while someone else agreed, writing, “A vegemite amateur [laughing emoji]. That ratio is all wrong and us Aussies will be affronted by this image. Butter 4: vegemite 1.”

Over on Twitter, where Hanks also shared the photo, one person noted, “I adore Tom Hanks and I’m sure he is in safe hands, but somebody desperately needs to help him with his Vegemite application.”

Although fans could surely forgive Hanks if this was a one-time food-prep misstep, the star’s own son revealed something about the actor’s past Vegemite habits.