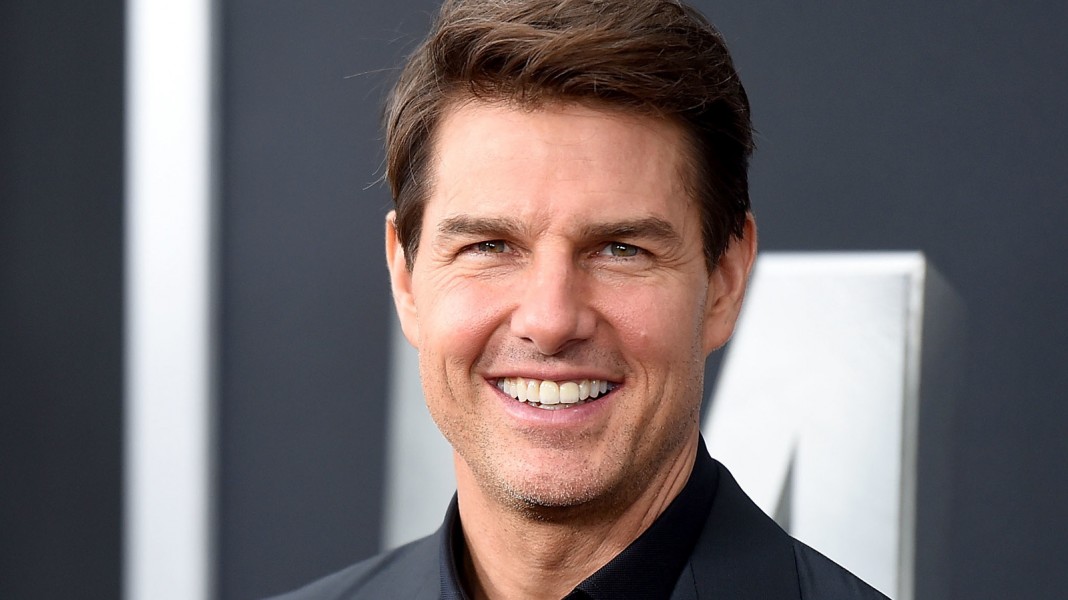 According to The Sun, the Hollywood superstar was upset because he spotted a pair of people who broke social distancing rules on the set of his next action film during the coronavirus pandemic. Tom Cruise let it rip in a profanity-filled rant branding the crew “motherf**kers” for breaking the strict rules he has in place. In the audio recording, Cruise proclaimed: “We are the gold standard. They’re back there in Hollywood making movies right now because of us, because they believe in us and what we’re doing.” Production on the film had been previously shut down due to coronavirus.

“I’m on the phone with every f**king studio at night, insurance companies, producers, and they’re looking at us and using us to make their movies. We are creating thousands of jobs, you motherf**kers. I don’t ever want to see it again. Ever!” The star then continued to address the entire team and screamed that people’s livelihoods were at stake if they ignored his warnings and refused their apologies. “You can tell it to the people who are losing their f**king homes because our industry is shut down. It’s not going to put food on their table or pay for their college education. That’s what I sleep with every night — the future of this f**king industry!”

“We are not shutting this f**king movie down! Is it understood?” he continued. “If I see it again, you’re f**king gone.” This is a Tom Cruise meltdown that we think Oprah Winfrey could even get behind. 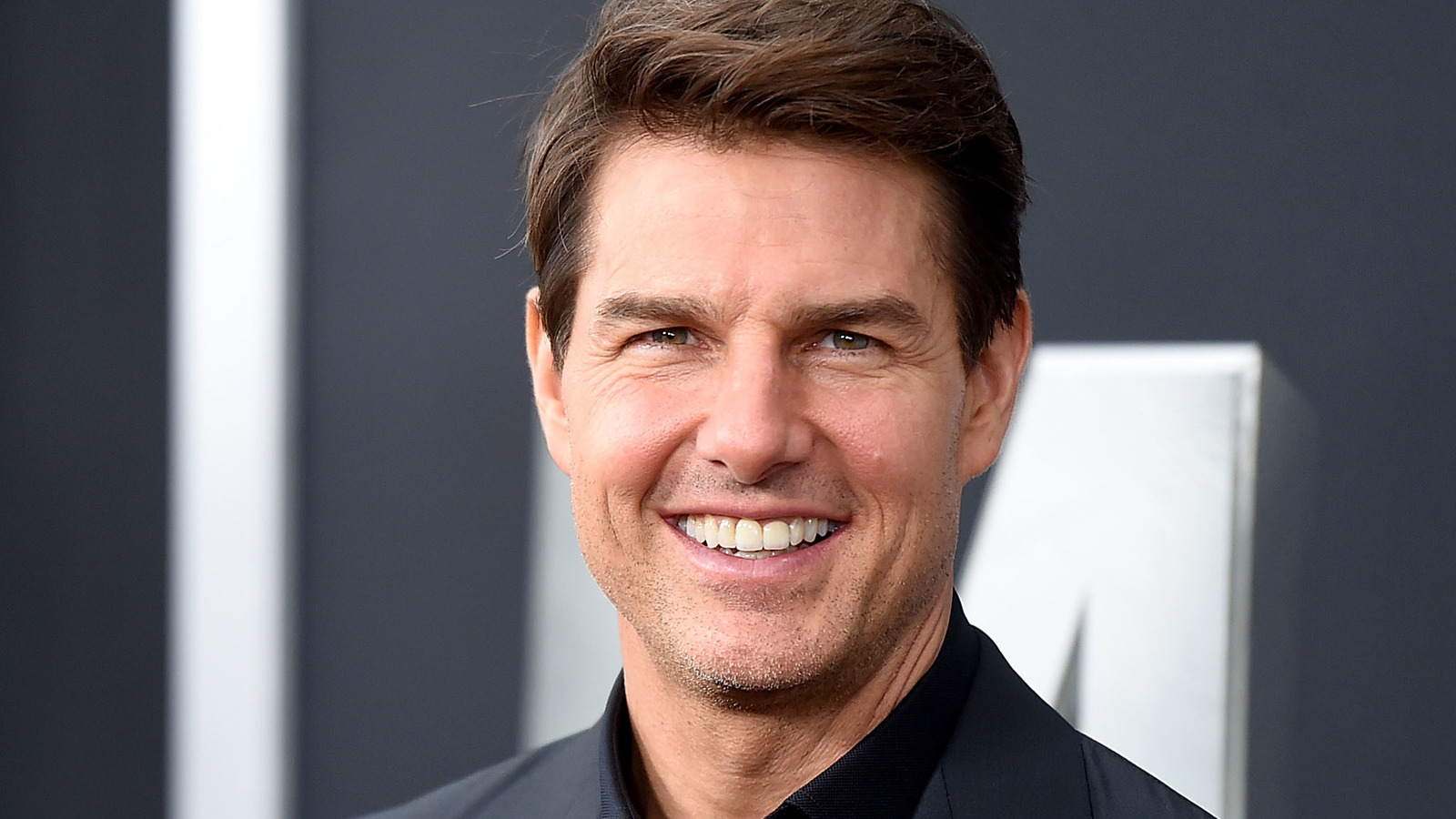