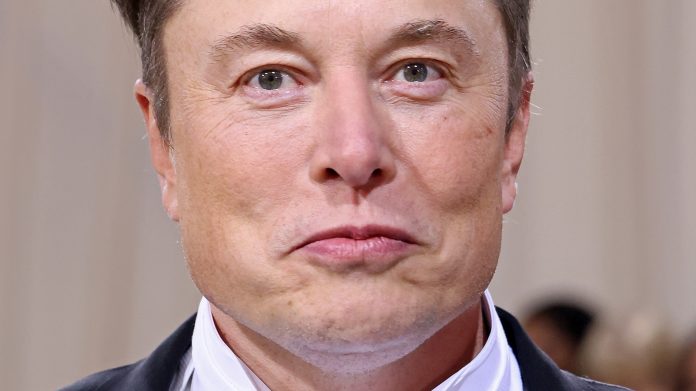 Elon Musk met his first wife, Justine Wilson, at Queen’s University in Canada, where she was a freshman and he was a year ahead of her. “He was a scientific type, at home with numbers, commerce, and logic,” she wrote for Marie Claire, while she was an aspiring writer. Wilson recalled how supportive Musk was of her writing career and that he wasn’t intimidated by her ambitions. Instead, he was attracted to that aspect of her personality and supported her.

In 2000, the couple married. By then, Musk had already become hugely successful. Per Time, he’d sold PayPal, which he had co-founded with Peter Thiel, and by 2002, he was worth $100 million. By this point, Wilson and Musk had moved to Los Angeles where they welcomed their first child, a son named Nevada Alexander. Tragically, he died when he was still a baby. “Nevada went down for a nap, placed on his back as always, and stopped breathing,” Wilson wrote in Marie Claire. “He was 10 weeks old, the age when male infants are most susceptible to SIDS (sudden infant death syndrome). By the time the paramedics resuscitated him, he had been deprived of oxygen for so long that he was brain-dead.”

Also read: 1st Day Back! Everything To Know About ‘The Summer I Turned Pretty’ Season 2

The author added that she and Musk grieved differently. While she was open about the tragedy, he wanted to keep it private. “Elon made it clear that he did not want to talk about Nevada’s death,” she stated.