The Unsaid Real Reason Milo Ventimiglia Has A ‘Crooked Mouth’ 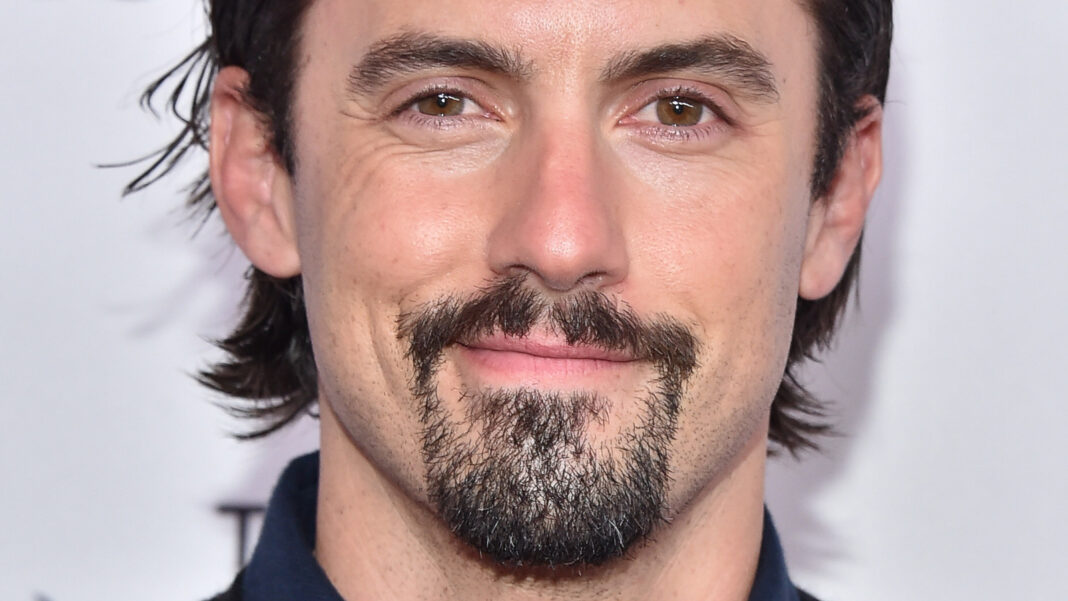 Milo Ventimiglia might look like he’s got it all together onscreen, but the three-time Emmy-nominated actor has dealt with his own insecurities throughout his time in the spotlight — like trying to correct his natural, asymmetrical grin, according to Good Housekeeping. He’s been open about when he first noticed his “crooked smile” — which was caused by being born with damaged facial nerves on the left side of his mouth — when he watched himself on the local news as a kid. After Ventimiglia saw how his lopsided appearance looked on TV, he spent hours in the mirror trying to correct it. “Every time I’d catch myself getting this slanted, really pronounced mouth, I would figure out a way to straighten the word out — straighten my mouth out,” he told People’s Jess Cagle in 2017.

Also Read: The Cause That’s Close To Gary Cole’s Heart Because Of His Daughter

Ventimiglia said his natural defect could have been fixed as a child through surgery, but explained he wasn’t interested at the time, saying, “‘No, it’s cool, it’s me, it’s fine,” he said during an interview on “The Drew Barrymore Show.” And throughout the years, the “This Is Us” star has learned to like this crooked smirk, adding, “I bite my lip from time to time but otherwise, I’m okay with it,” and that it’s helped him stand out from the crowd in Hollywood.

Also Read: Get Jobs close to you in the US, here are what you need to know