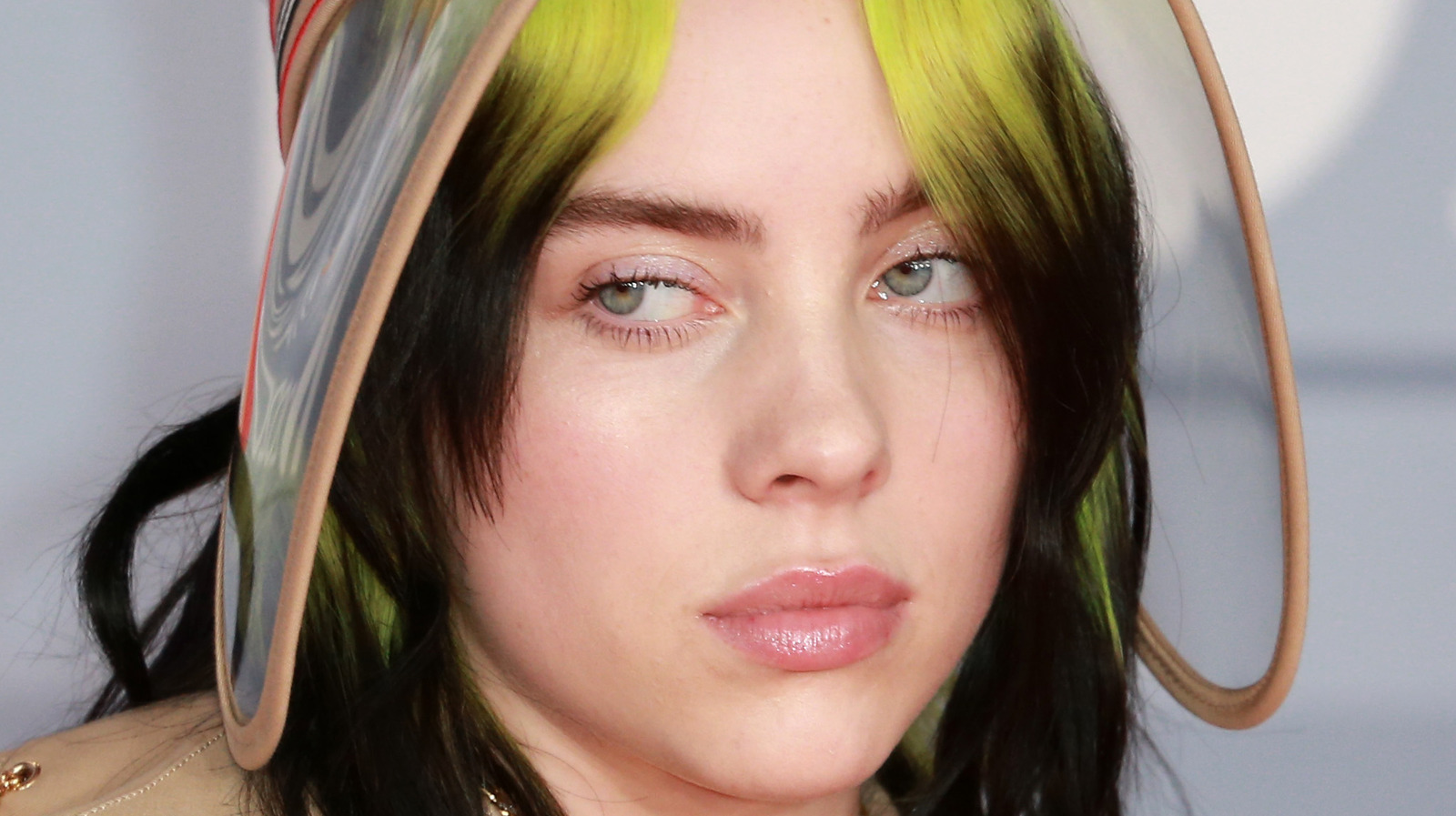 The lyrics to “Lost Cause” begin with Billie Eilish musing, “I wondered if you were aware that day was the last straw for me.” She also sings, “I sent you flowers / Did you even care? / You ran the shower and left them by the stairs.”

The first thing that line makes us think of is Blink-182’s “All the Small Things,” which goes, “She left me roses by the stairs / Surprises let me know she cares.” We’re not saying Eilish is referring to a real relationship with any of the Blink-182 members, but it is a fun way to flip a classic lyric on its head.

The rest of the song describes a situation that sounds all-too-familiar — realizing your crush isn’t a hot, broody, loner type. They’re literally just self-absorbed. “I used to think you were shy / But maybe you just had nothing on your mind / Maybe you were thinkin’ ’bout yourself all the time,” Eilish sings.

As for if she’s singing about her ex-boyfriend, Q (also known as 7:AMP), fans seem to think so — but Eilish’s lips are sealed.

Excuse us while we add this to our breakup playlist ASAP.

The Transformation Of Blake Lively From Childhood To 33 Years Old

The Truth About Queen Elizabeth’s Relationship With Princess Beatrice

A Look Inside Mila Kunis And Ashton Kutcher’s Stunning Farmhouse

Why Olivia Jade Called Out The Gossip Girl Reboot